Attractions and Places to Visit in Cyprus

Although compact, this attractive island offers a rich variety of landscapes from pine-clad mountains to golden sandy beaches. There is a great deal packed into a very small space of Cyprus, in the eastern Mediterranean. Not only does it abound with good beaches and holiday resorts, but its relatively tiny landmass is riddled with the relics of ancient history, from the beehive huts of primitive man to classical Greek and Roman ruins, and everything imaginable in-between, all your to explore on a horse vacation with Hidden Trails.

A thousand years is but a blip in time in the long history of Cyprus, but it was that long ago that the city of Nicosia (also known as Lefkosia) became its capital. Today Nicosia is unique in Europe because it is divided by the 'green line' that bisects the whole island, dividing north from south. The line, which serves as a United Nations peacekeeping buffer, was drawn in 1974 when the Turks invaded and took over the north. Most of the tourism development since then has taken place in the southern Government-controlled sector, and the political divide, even in Nicosia itself, has not dampened the island's appeal as a holiday Mecca.

The charms of Cyprus are many and varied. For a start the weather is sunny and dry for most of the year, and the encircling sea is blue, clear and enticing. There are modern luxury hotels in the coastal resort towns, historic restored city precincts to explore, tavernas and nightlife aplenty. Cyprus has remote picturesque mountain villages and monasteries, beautiful churches, Crusader castles and fascinating museums. The local people are extremely welcoming of tourists, happy to share with them their innate love of life and camaraderie. In Cyprus it is possible to mingle with crowds, or seek isolation off the beaten track as the mood takes, even in peak holiday season. For this reason the island is also a favored destination for honeymooners, a reputation enhanced by the fact that legend has it that Cyprus was where Aphrodite, Greek goddess of love, rose from the sea.

Cyprus has undergone significant modernization following its entry into the European Union. A modern country with an ancient history, its stone villages, glitzy resorts, scented citrus groves and perfumed mountains are waiting to be discovered. 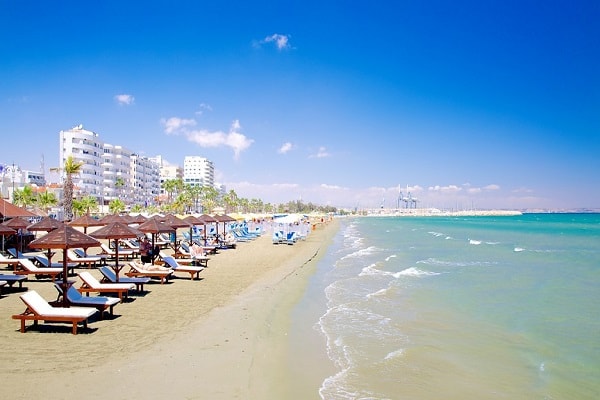 Thanks to its sandy beaches, ancient sights and up-tempo nightlife, Cyprus is a firm holiday favourite, attracting everyone from families to clubbers. Beautiful beaches and a mix of laid-back...
Read More 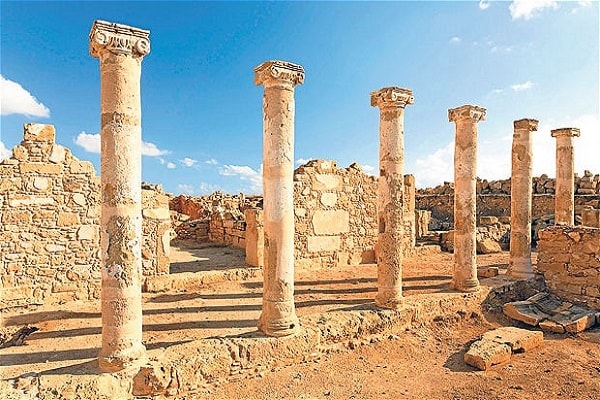 The inclusion of the Kato Pafos archaeological site in the UNESCO World Heritage Sites list in 1980 was the starting point for the creation of a General Plan whose aim would be primarily to protect...
Read More

The monastery of Panagia tou Kykkou, widely known simply as “Kykkos”, is the most famous in Cyprus. Located on the far edge of the Troodos area, 15km west of Pedoulas and the Marathasa...
Read More

Adonis Cypruss waterfalls can be found in Kili, at Paphos and it is considered as one of the most gorgeous and exceptional areas in Cyprus. Swimming in the Cypruss, below the waterfall is supposed to preserve.
Read More 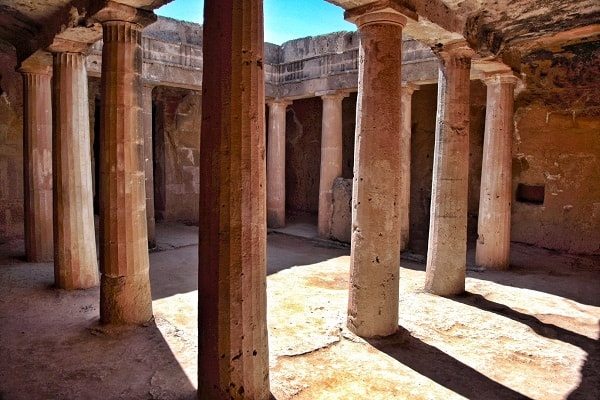 Imagine yourself surrounded by ancient tombs in a desert-like landscape where the only sounds are waves crashing on rocks. The Tombs of the Kings, a Unesco World Heritage Site, contains a set...
Read More 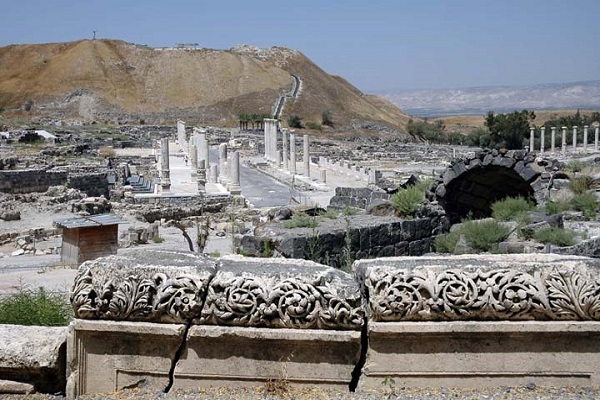 Following the example of Alexander the Great, the Ptolemies founded several new cities. In Cyprus the city of Marion was rebuilt in the beginning of the 3rd century B.C. after its total destruction by Ptolemy...
Read More