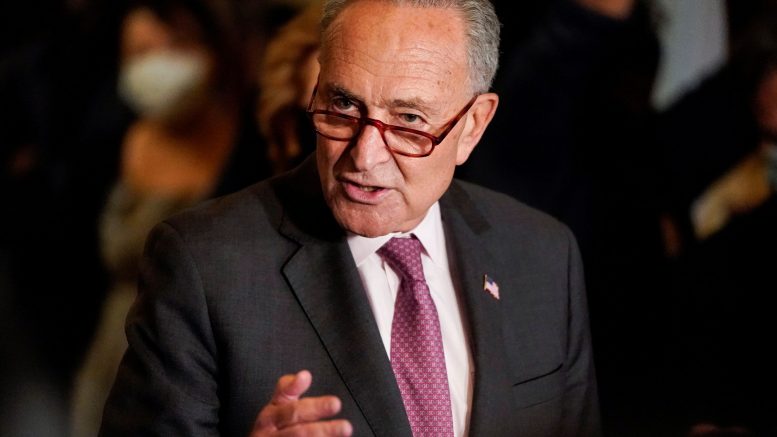 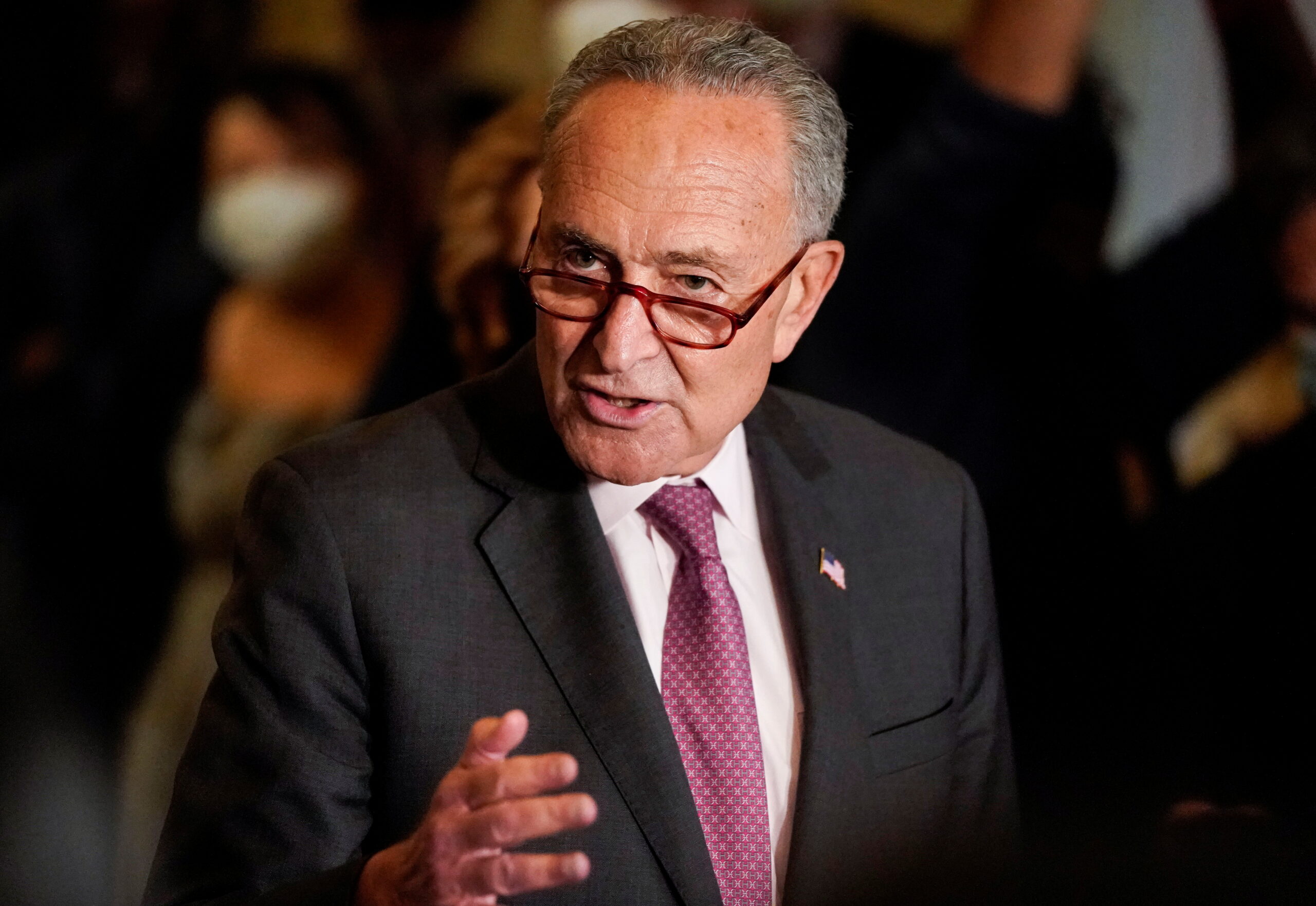 The U.S. Senate overwhelmingly approved nearly $40 billion in new aid for Ukraine on Thursday sending the bill to the White House for President Joe Biden to sign into law as Washington races to keep military assistance flowing nearly three months after Russia’s invasion.

The Senate voted 86-11 in favor of the emergency package of military, economic and humanitarian assistance, by far the largest U.S. aid package for Ukraine to date. All 11 no votes were from Republicans.

The strong bipartisan support underscored the desire from lawmakers – most Republicans as well as Biden’s fellow Democrats – to support Ukraine‘s war effort, without sending U.S. troops.

“This is a large package, and it will meet the large needs of the Ukrainian people as they fight for their survival,” Democratic Senate Majority Leader Chuck Schumer said, urging support for the emergency supplemental spending bill before the vote.

Biden said the spending bill’s passage ensured there will be no lapse in U.S. funding for Ukraine.

“I applaud the Congress for sending a clear bipartisan message to the world that the people of the United States stand together with the brave people of Ukraine as they defend their democracy and freedom,” Biden said in a statement, noting that he would announce another package of security assistance on Thursday. Read full story

A top aide to Ukrainian President Volodymyr Zelenskiy thanked the Senate and said the money would help ensure the defeat of Russia. “We are moving towards victory confidently and strategically,” Zelenskiy’s chief of staff Andriy Yermak said in an online post minutes after the vote.

The House of Representatives passed the spending bill on May 10, also with every “no” vote from Republicans. It stalled in the Senate after Republican Senator Rand Paul refused to allow a quick vote. Biden’s fellow Democrats narrowly control both the House and Senate, but Senate rules require unanimous consent to move quickly to a final vote on most legislation. Read full story

Secretary of State Antony Blinken and Defense Secretary Lloyd Austin had urged lawmakers to work quickly, telling congressional leaders in a letter that the military had enough funds to send weapons to Kyiv only until Thursday, May 19, so the bill passed just before that deadline.

When Biden signs the supplemental spending bill into law, it will bring the total amount of U.S. aid approved for Ukraine to well over $50 billion since the Russian invasion began on Feb. 24.

The package includes $6 billion for security assistance, including training, equipment, weapons and support; $8.7 billion to replenish stocks of U.S. equipment sent to Ukraine, and $3.9 billion for European Command operations.

In addition, it authorizes a further $11 billion in Presidential Drawdown Authority, which allows Biden to authorize the transfer of articles and services from U.S. stocks without congressional approval in response to an emergency.

And it includes $5 billion to address food insecurity globally due to the conflict and nearly $9 billion for an economic support fund for Ukraine.

The war has killed thousands of civilians, forced millions of Ukrainians from their homes and reduced cities to rubble. Moscow has little to show for it beyond a strip of territory in the south and marginal gains in the east.