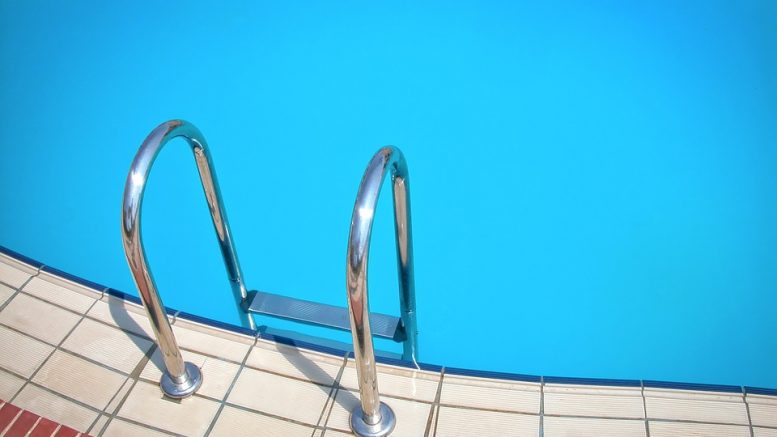 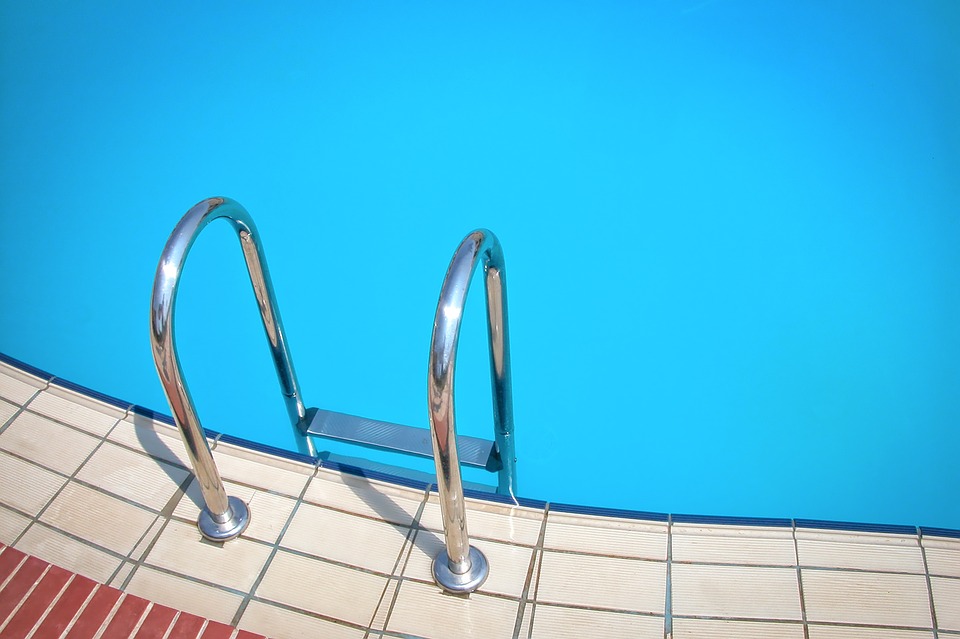 The case file on the drowning of a three-year-old girl in a hotel swimming pool on Sunday is expected to reach the attorney-general’s office by the end of the week, Paphos CID chief Michalis Nicolaou told media on Wednesday.

Nicolaou said police had taken statements from hotel guests, two lifeguards who were there, and doctors and nurses from Paphos hospital. A post-mortem concluded the little girl had drowned.

The child, whose funeral was held on Wednesday, was found unconscious on Sunday in the adults’ pool at a hotel in Kato Paphos. The family had gone there for the holiday weekend.

At some point when they were all sitting by the pool, the child asked her parents asked to swim in the children’s pool, but – under conditions which are being investigated – was later found unconscious in the larger, adults’ pool.

People were first alerted by another swimmer and a lifeguard. The young girl did not survive despite the efforts of those present at the scene and the doctors at Paphos hospital.

One of the points of investigation is to establish whether safety measures were followed correctly.

Regulations for the operation of private swimming pools provide for the existence of a “safety supervisor”, with the authority to enforce on all bathers the observance of the rules of safety, hygiene and conduct.

President said no word yet from UN chief on new talks