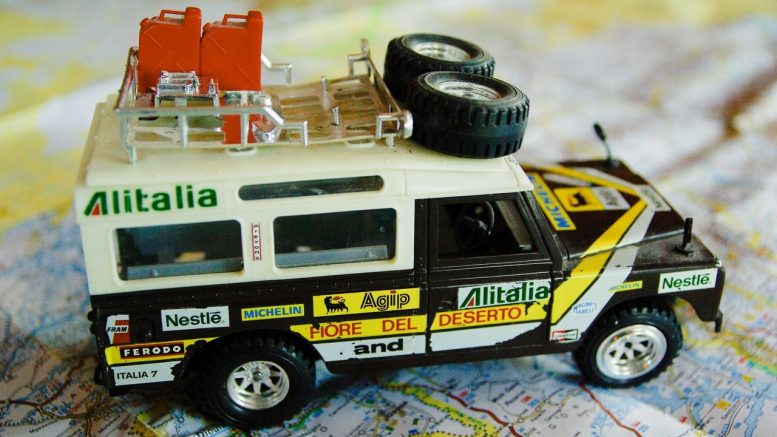 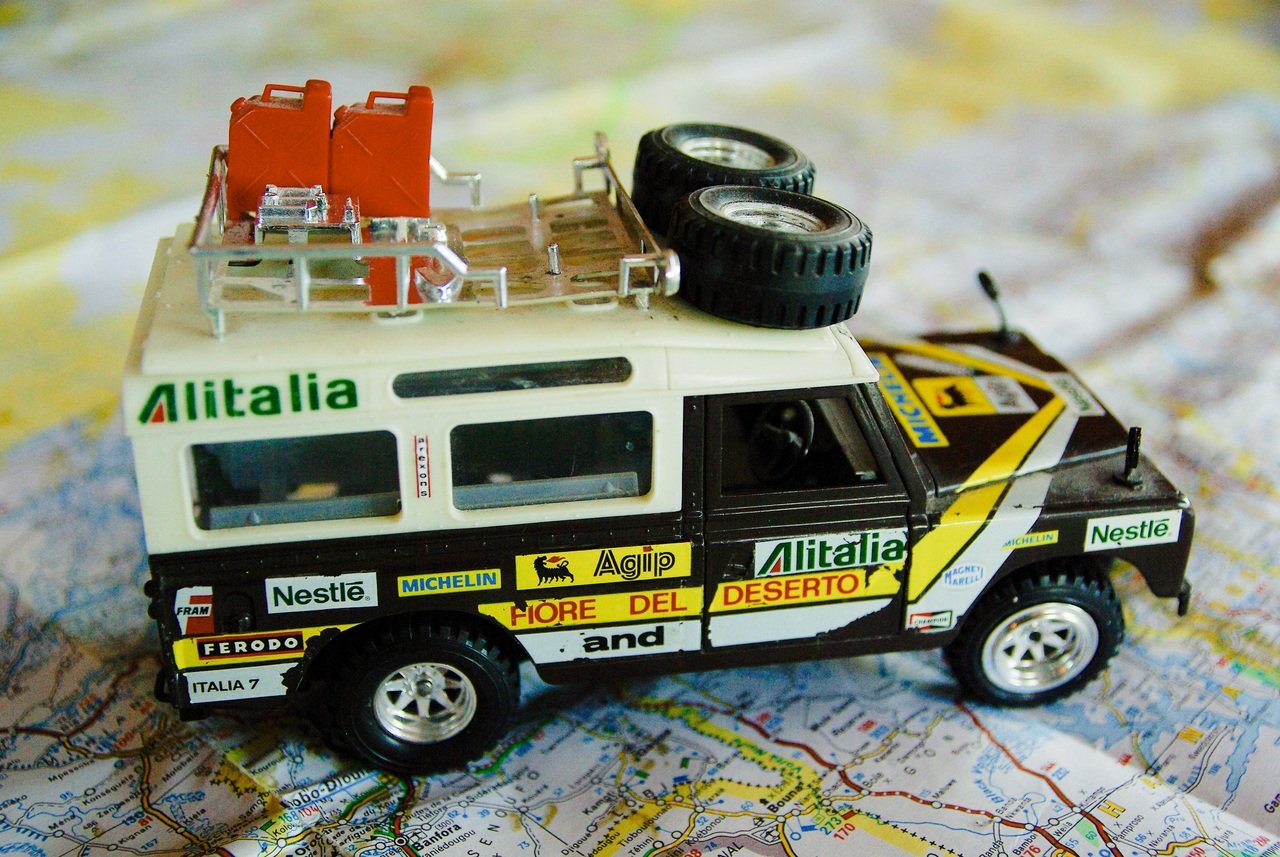 A revamped Alitalia, renamed ITA will start with 45 planes, have around 4,500 workers and get just over €1 billion ($1.2 billion) in state support, less than half of what was previously envisaged, newspaper La Repubblica reported on Tuesday.

Newly-appointed Prime Minister Mario Draghi met with the transport, economy, industry and labour ministers on Monday and was pushing for a speedy resolution but not at all costs, the paper said. The cabinet office declined to comment.

Under Draghi’s predecessor, Giuseppe Conte, Rome had earmarked 3 billion euros for a new airline, dubbed ITA, to replace Alitalia, which has been run by state-appointed administrators since it was declared bankrupt in 2017.

According to La Repubblica, ITA will acquire all of the airline’s aviation business, including aircraft and employees, and would start before the end of April to take advantage of the upcoming summer season.

Il Sole 24 Ore said the plan was to get the revamped airline flying from June 1.

A state-supported flag carrier, however, requires approval from the European Commission, which has asked for an open tender of Alitalia assets and is pressing for the new airline to forsake the old brand and some of its airport slots.

The government, which last week said it wanted to press ahead with nationalisation of the carrier, is due to meet with officials in Brussels on Friday, the papers added.

After years of turmoil, the state-supported airline went into bankruptcy in 2017 for the second time in a decade. It was reportedly losing $2.2 million per day and had debts of around $3.6 billion. Alitalia was then 49 per cent owned by Etihad, another one of that airline’s ill-fated investments.