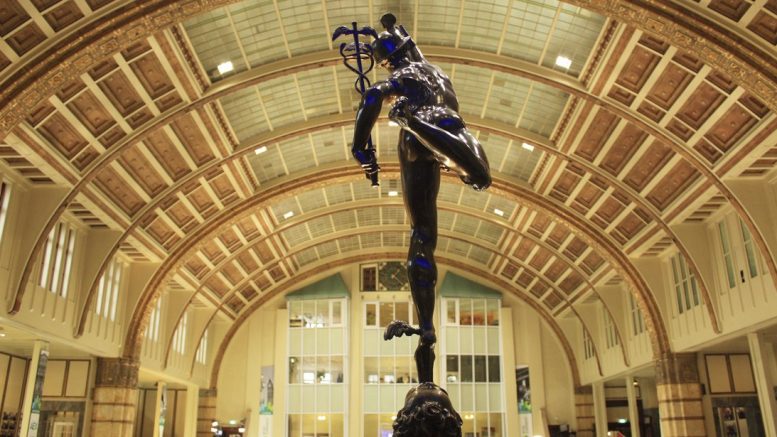 The Netherlands scooped up business lost by the UK since Brexit. An average €9.2 billion shares a day were traded on Euronext Amsterdam and the Dutch arms of CBOE Europe and Turquoise in January, a more than fourfold increase from December, according to the report.

Meanwhile, trading volumes in London fell sharply, dropping to €8.6 billion, and dislodging the UK from its historic position as the main hub for the European market, according to the report.

“The shift was prompted by a ban on EU-based financial institutions trading in London because Brussels has not recognised UK exchanges and trading venues as having the same supervisory status as its own. Without this so-called equivalence to ease cross-border dealing, there was an immediate shift of €6.5 billion of deals to the EU when the Brexit transition period concluded at the end of last year,” the report said.

Brexit consequences continue to dog the UK financial services sector, which In 2019 contributed £132 billion to the UK economy, equalling 6.9 per cent of total economic output. The sector was largest in London, where half of the sector’s output was generated.

“Europe has clearly won the battle for its own share trading. The shift is a spectacular own goal as Britain is now losing its very strong position in trading of European equities in London,” Aquis Exchange Chief Executive Officer Alasdair Haynes told Bloomberg. The London-based exchange saw 99.6 per cent of its European stock trading moved to its parallel venue in Paris.

“The talk of equivalence being granted in the next few months is in dreamland,” said Haynes. “It will take years if ever to get equivalence.”

Alitalia to restart with 45 planes, €1bn in aid, and new name