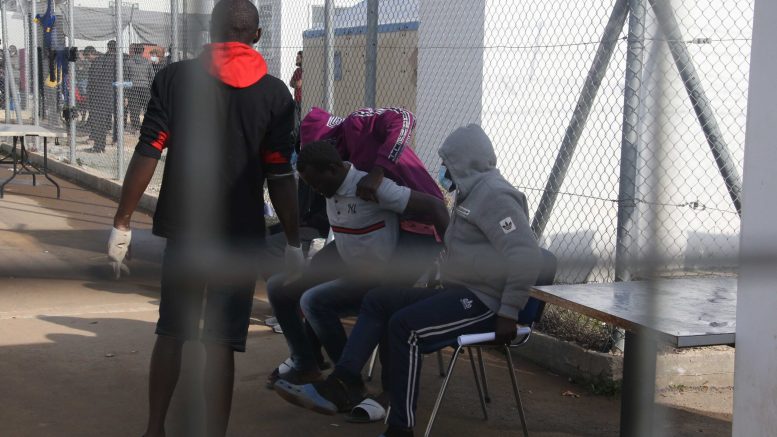 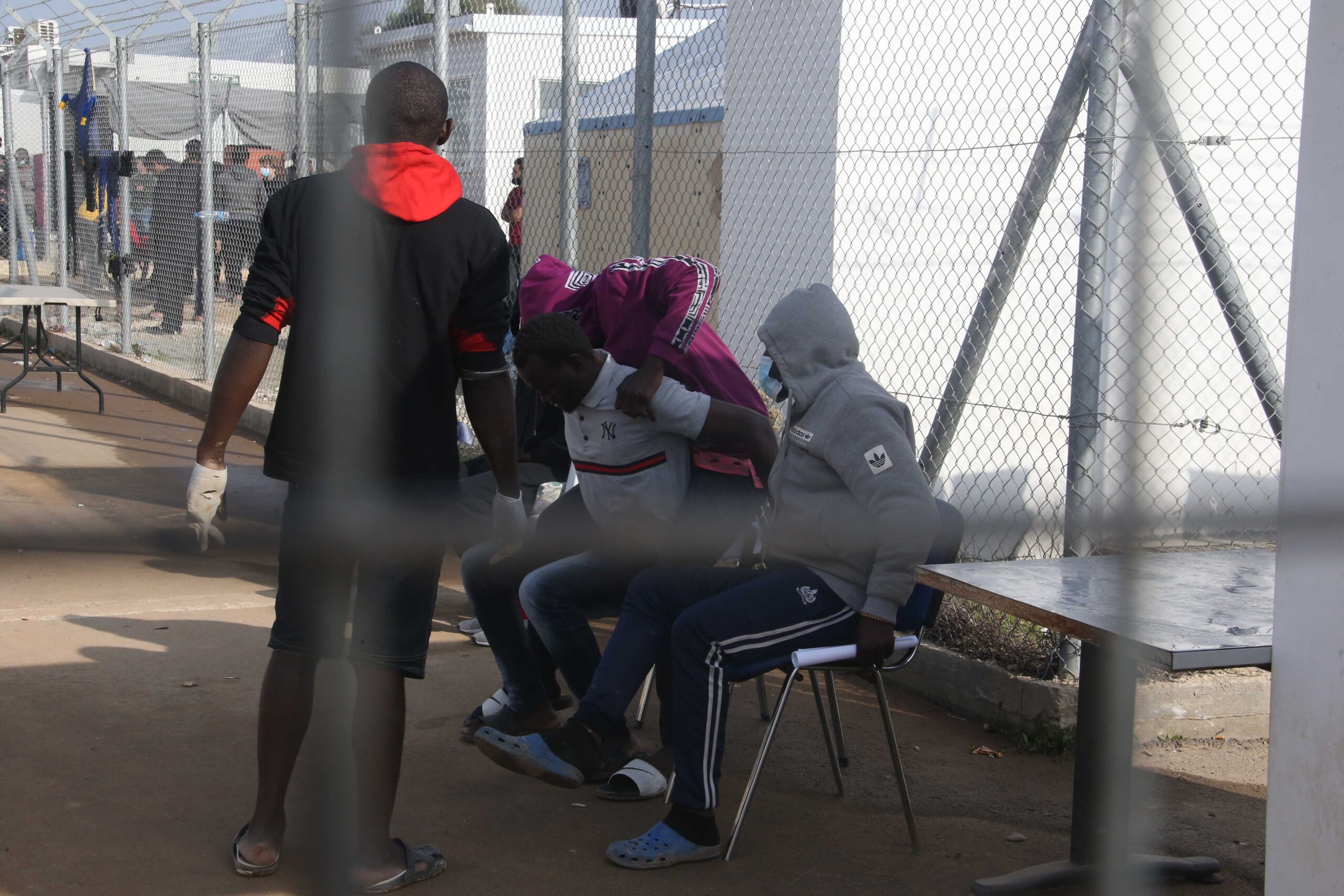 Parties and unions are set to march from the interior ministry to Eleftheria Square in Nicosia on Sunday to mark International Day for the Elimination of Racial Discrimination.

“We will join our voices and demonstrate our commitment in the fight against racism, fascism and xenophobia,” a statement released by Peo said.

“The message we will try to convey during the demonstration is more important than ever and must be spread to stop the spread of inhumane ideologies to the detriment of mainly refugees and migrants in Cyprus.

“There are still thousands of refugees and migrants, mostly women and children, who drown every year in the sea trying to find a safe haven. The ones who don’t always end up facing racism and exclusion, and they are forced into closed camps before being sent back to where they come from,” the statement said.

According to the Peo, such policies have strengthened far-right and racist ideologies in Cyprus, which translate into daily crimes against refugees and migrants as well as against the groups and organisations that support them.

“Nationalist, xenophobic and racist ideologies have made their way into centre-right parties, that now blame refugees and migrants, especially Muslims, for the problems we face in Cyprus, especially for the unemployment and poverty.

“People who believe in these ideologies are also threatening to blow up the negotiation process for a solution to the Cyprus problem within the framework of a bi-communal bi-zonal federation.

“For all these reasons, we stand in solidarity with migrants and the refugees, we support the protection and promotion of their rights and the fight against exploitation and discrimination against them,” Peo concluded.