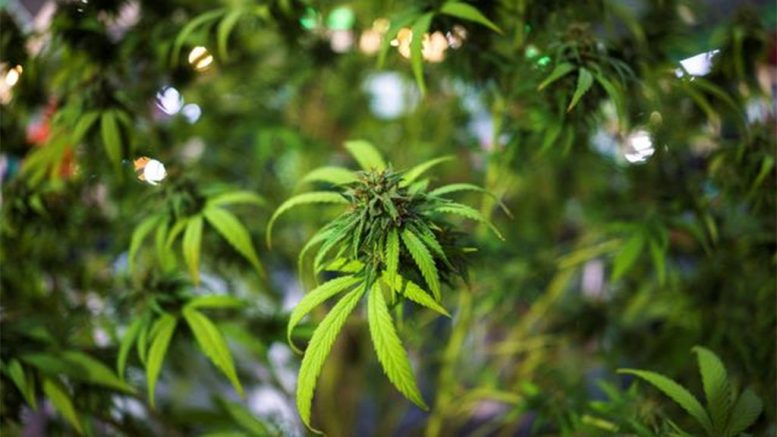 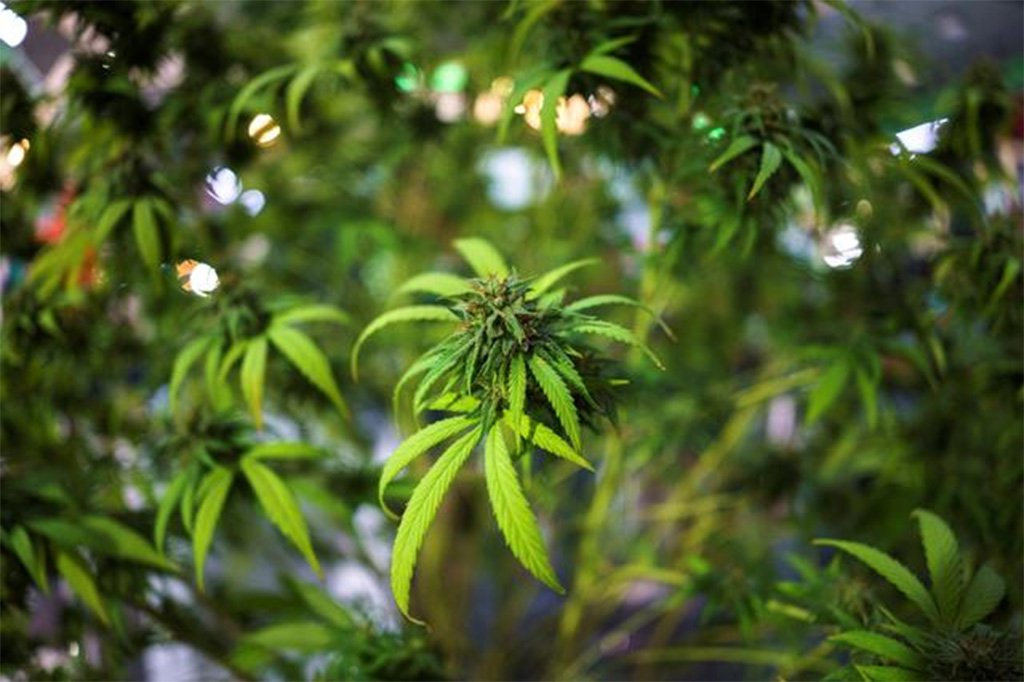 Two men were arrested on two separate occasions after cannabis plants were found in their properties, police said on Sunday.

A 41-year-old man was arrested in connection with the discovery of 11 cannabis plants and quantities of cannabis and cocaine in his house in the Larnaca district.

Eleven pots with cannabis plants, between 30 cm and one metre high, as well as one dried cannabis plant, 40 grams of cannabis, 11 gr of cocaine, 15 gr of an unknown powdery substance and other items related to drugs, were located on Saturday during a search in the man’s house.

The 41-year-old and two other people present during the search were arrested. The other two were released after questioning pending investigations.

Police also located three cannabis plants in the home of a 36-year-old man from Limassol. The search took place after the 36-year-old was arrested after 21gr of cannabis and a precision scale were found on his person earlier.

All plants were seized, police said.