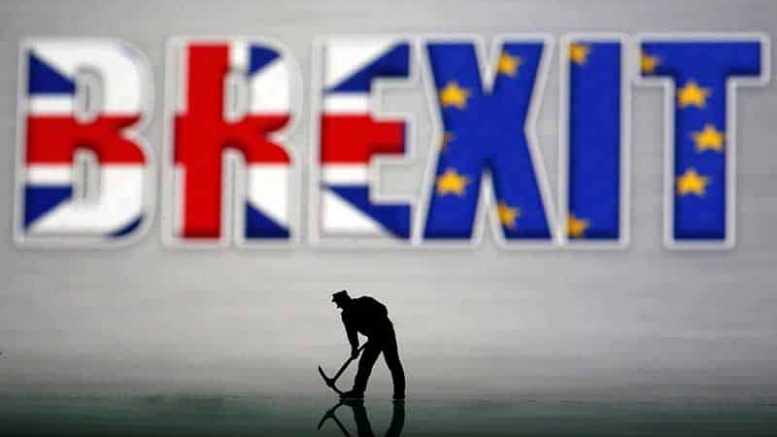 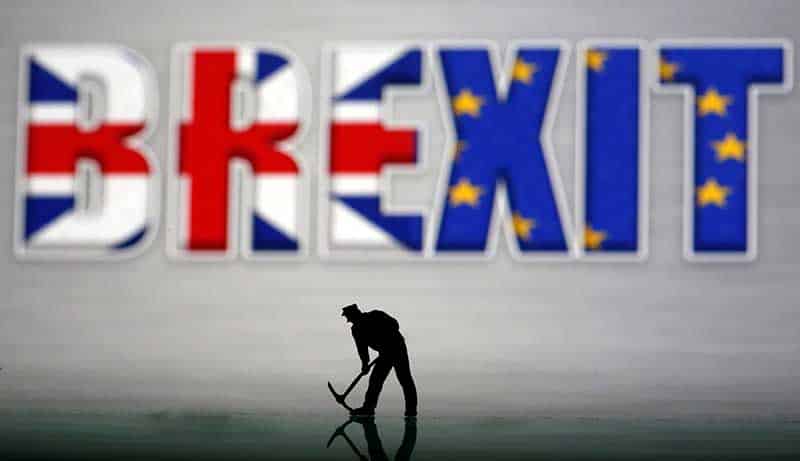 British and European Union negotiators are likely to have a few weeks to avoid a breakdown of trade talks, but that window will close if a contentious British bill becomes law, Irish Foreign Minister Simon Coveney said on Sunday.

British lawmakers will on Monday begin debating the Internal Markets Bill, which the EU has said is unacceptable and would breach a divorce treaty agreed with the bloc.

“I think there is an important window here before this legislation becomes law to try to make progress on some of the issues that the UK seems to have a problem with. The way to do that is through negotiation,” Coveney told RTE radio in an interview.

The British government has accused EU negotiators of threatening to impose a food blockade between mainland Britain and Northern Ireland and says the proposed legislation would prevent that.

But Irish officials have suggested that progress on a zero-tariff free-trade deal between Britain and the European Union might supersede those British concerns.

Coveney said the EU would not negotiate further should the British bill become law. But he said the delay between the bill being proposed and entering law created a window of opportunity.

“This legislation I believe will probably get delayed somewhat coming through the Houses of Parliament in the UK, particularly in the House of Lords,” he said.