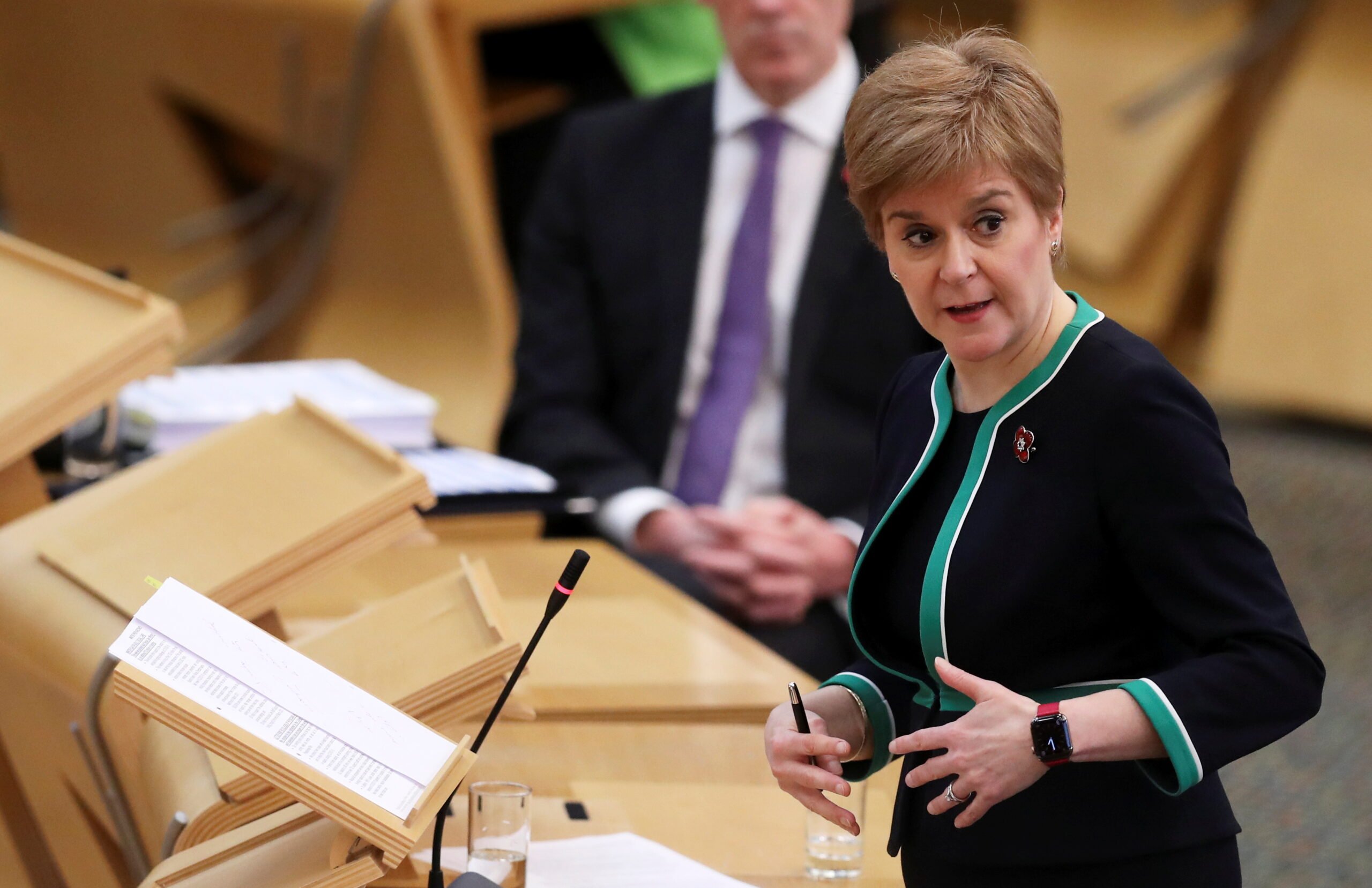 The British government will block a bill passed by the Scottish parliament that makes it easier for people to change their legal gender, its Scottish Secretary Alister Jack said on Monday, the first time it has invoked the power to veto a Scottish law.

The move sparked a fresh argument with the devolved Scottish government, which has also been thwarted in its attempts to hold a new independence referendum.

The bill, passed in December, made Scotland the first nation of the United Kingdom to back a self-identification process for changing gender, including removing the need for a medical diagnosis of gender dysphoria and lowering the minimum age to 16 from 18.

Jack said he was invoking Section 35 of the 1998 Scotland Act, which allows the UK government to prohibit a bill becoming law if London deems it has an adverse effect on matters where the national government retains ultimate jurisdiction.

“I have not taken this decision lightly,” Jack said in a statement, adding it would “have a significant impact” on equalities matters across Britain.

“I have concluded, therefore, that this is the necessary and correct course of action.”

Scottish First Minister Nicola Sturgeon, in charge of the devolved nationalist government, said she would defend the legislation and “stand up for Scotland’s parliament.”

“This is a full-frontal attack on our democratically elected Scottish Parliament and its ability to make its own decisions on devolved matters,” Sturgeon, who leads the Scottish National Party’s (SNP), said on Twitter.

“If this Westminster veto succeeds, it will be the first of many.”

The decision is likely to trigger a legal battle between Edinburgh and London, with the Scottish government previously warning it would contest what it described as any attempt to undermine the democratic will of its parliament, which has devolved powers in certain areas.

Britain has refused to give Scotland another vote on independence, and the top UK court ruled last year that Sturgeon could not hold a referendum without approval by London.

But it is unclear whether the move by Britain to overrule Scotland’s gender bill will fuel appetite for independence, as the SNP’s own leadership is divided on the issue.

Some women’s rights campaigners have argued the changes could pose a threat to the safety of women and girls by making it easier for predatory men to access single-sex spaces such as bathrooms.

Supporters of the bill, however, said the reforms benefit transgender people and pose no threat to women’s rights.

Other countries including Ireland, Denmark and Argentina have adopted self-ID laws to make it simpler and less invasive to change gender.

“The policy area is complex and one on which most Scots are unlikely to have strong views,” said James Mitchell, Professor of Public Policy at Edinburgh University.

“If the SNP succeed in presenting this as interference then it will play into their argument for independence though it divides the SNP itself so this may not be quite as easy as the leadership hope.”