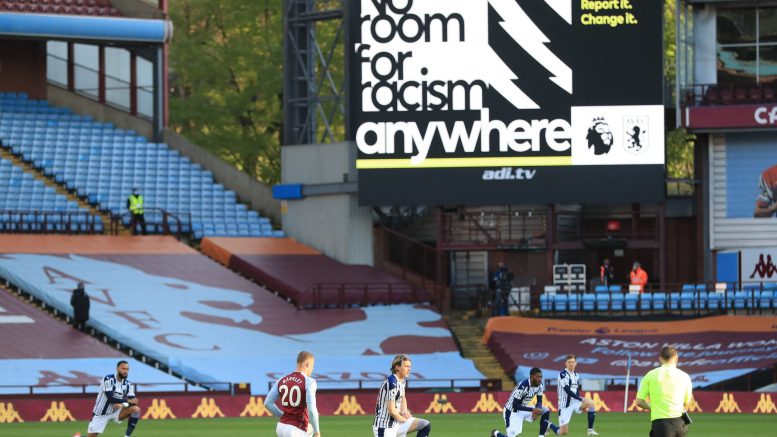 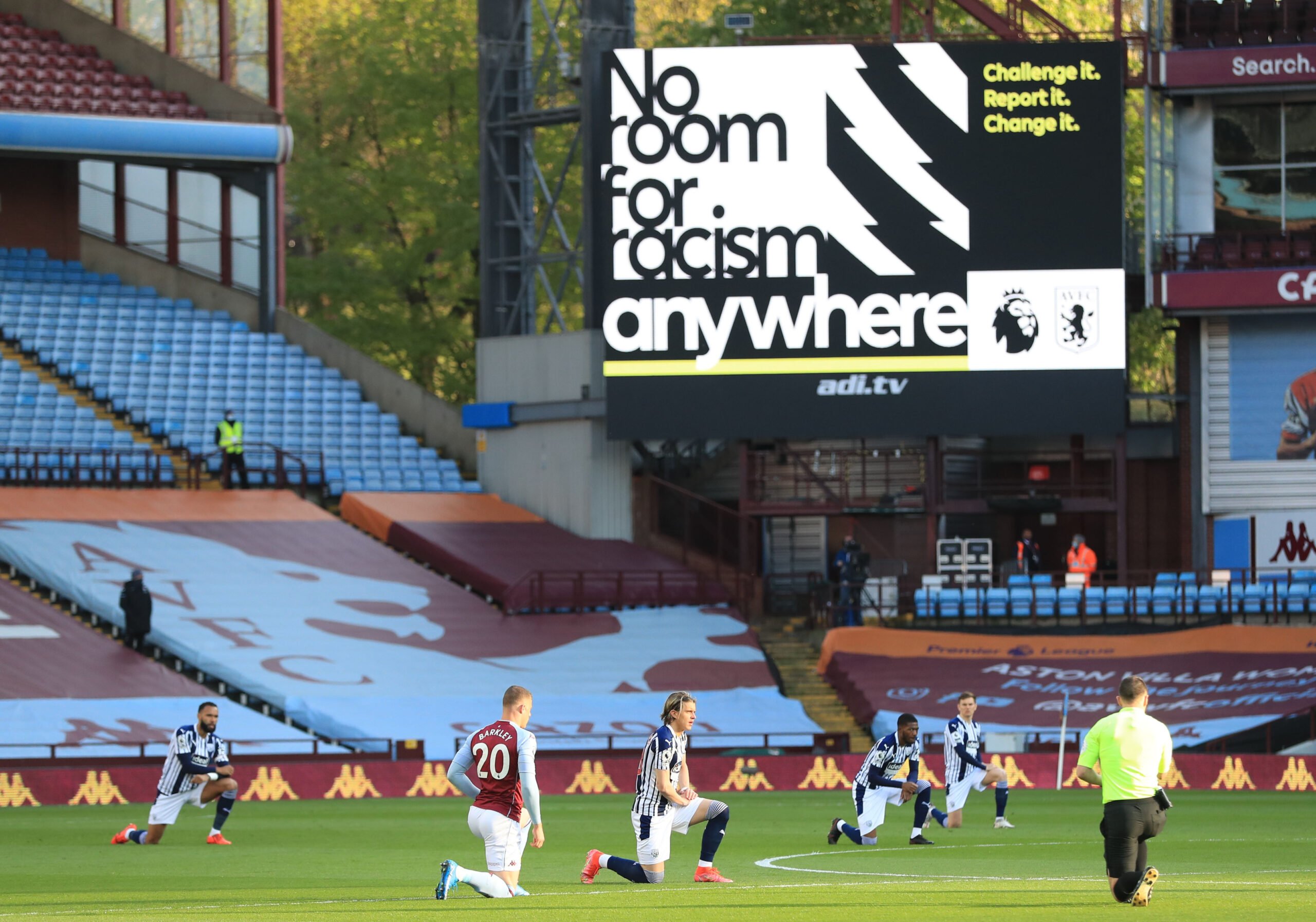 English cricket and Premiership Rugby on Wednesday announced they will join football’s social media blackout this weekend in response to continued online racist abuse of professional players in the country.

The England and Wales Cricket Board (ECB) with all 18 first-class county teams, the eight women’s regional teams and the Professional Cricketers’ Association (PCA) will join the football community in switching off their social media accounts from 3 p.m. local time (1400 GMT) on Friday to 11.59 p.m. on Monday May 3.

“As a sport, we are united in our commitment to fight racism and we will not tolerate the kind of discriminatory abuse that has become so prevalent on social media platforms,” ECB chief executive officer Tom Harrison said in a statement https://www.ecb.co.uk/news/2121546/cricket-to-support-social-media-boycott.

“Social media can play a very positive role in sport, widening its audience and connecting fans with their heroes in a way that was never possible before.

“However, players and supporters alike must be able to use these platforms safe in the knowledge they do not risk the prospect of facing appalling abuse.”

Cricketers have not been immune to online abuse, with England fast bowler Jofra Archer revealing last year that he received racist messages on social media after breaching bio-bubble protocols during the test series against West Indies.

Premiership Rugby and their clubs have also given its “full support” to the campaign this weekend.

The announcement from the sport authorities came after broadcasters BT Sport and talkSPORT also said they would join the boycott.

The Lawn Tennis Association (LTA) has already confirmed their involvement in the campaign, which aims to encourage social media companies to do more to eradicate online hate.

“British and international tennis players frequently suffer abuse online, simply for losing a match or even a point. This abuse is often especially targeted at female players,” the LTA said in a statement.