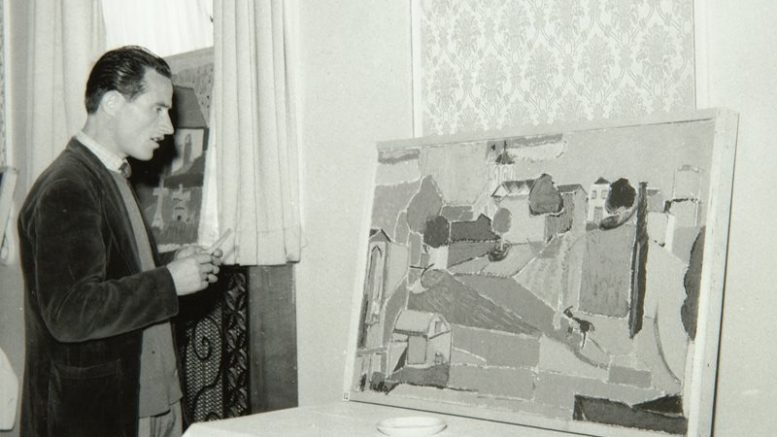 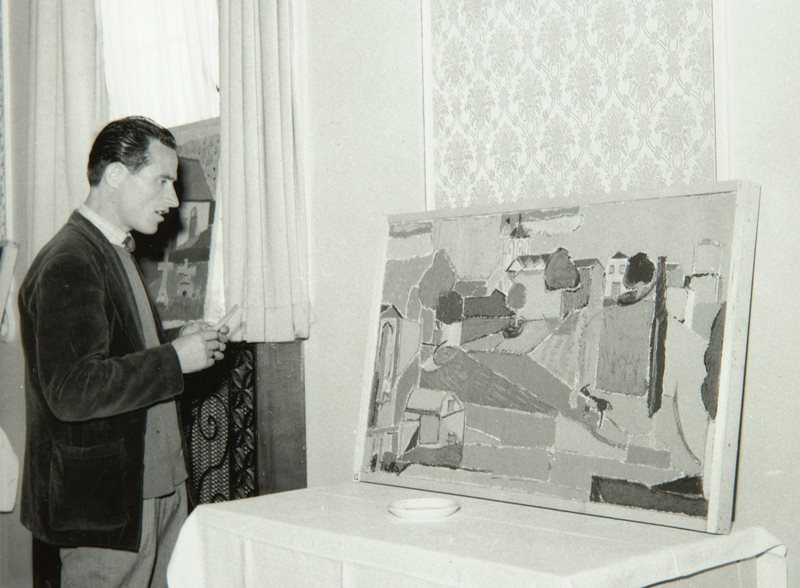 Deputy Minister of Culture Yiannis Toumazis on Tuesday underlined the impact of Cypriot artist Christoforos Savva on young artists on the island during the opening of a new retrospective exhibition held at the Hellenic Centre in London named “Christoforos Savva: Unbound”.

Curated by Marina Christodoulidou, the exhibition centres on the years Savva spent in post-war London, from 1946 to 1954 and the ways in which the city shaped his approach to his practice and a life wholly dedicated to art.

“The exhibition echoes the huge impact that London had on the artist and the ways in which he continued to approach his singular practice while influencing generations of Cypriot artists to this day,” Toumazis said.

“Being widely acknowledged as one of the leading figures of Cypriot art, Savva is credited with contributing to the shaping of the modern cultural face of the island, still provoking, though his remarkable legacy, new questions about his work and his historical time, as well as the complexities of Cypriot modernity.

The exhibition also includes a comprehensive collection of works the artist created following his return to Cyprus in 1960, when, along with Welsh fellow artist Glyn Hughes, he founded the ‘Apophasis’ Gallery, considered to be the first independent cultural centre of the newly established Republic of Cyprus.

“Christoforos Savva: Unbound” is the last iteration of a three-fold project which started in 2019 with a large-scale survey show of at the new State Gallery of Contemporary Art – SPEL in Nicosia and continued with his posthumous exhibition in the Cyprus Pavilion at the 58th Venice Biennale.

Along with Toumazis, the Consul General of the Republic of Cyprus to the UK, Odysseas Odysseos also attended the exhibition opening.