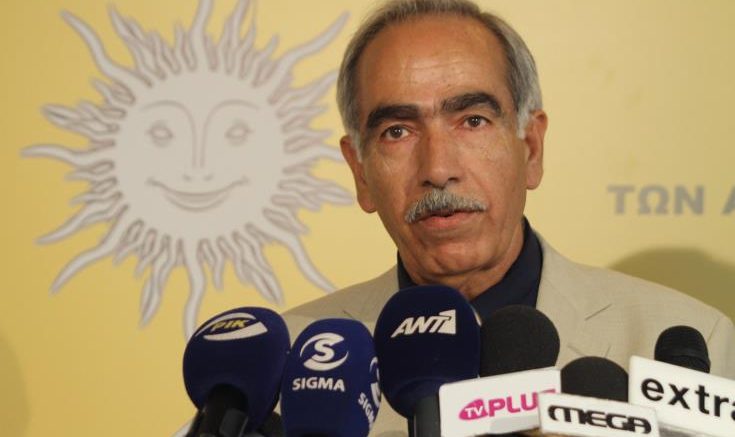 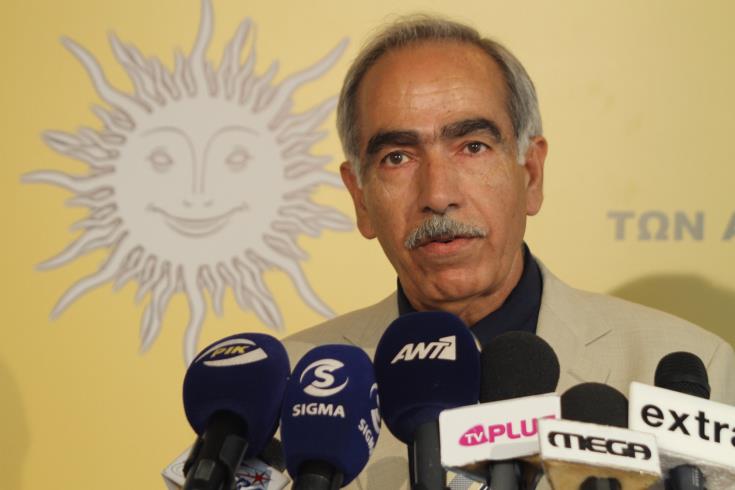 The measures taken by the government to fight the pandemic ought to be approved by parliament, Diko MP Zaharias Koulias said on Wednesday, after tabling the issue for discussion before the House ethics committee.

Koulias said in the past two years many problems had been created, including forcing people to submit to medical acts they disagreed with.

The Diko MP suggested that constitutional rights had been violated many times in the past couple of years, noting that forcing part of the population to pay for tests while others received them for free was one example.

“It is necessary for all these measures to also be approved by parliament and establishing a time frame,” Koulias said. “Here, we have violated the proper and democratic practices by far, and we have more or less divided people into camps.”

Koulias acknowledged there was a pandemic and a need to put measures in place, but it was equally important for them to be in line with the people’s constitutional rights.

He said the state should be able to take emergency measures but there must be a deadline.

“If they continue for some days they must have the approval of parliament,” he said.