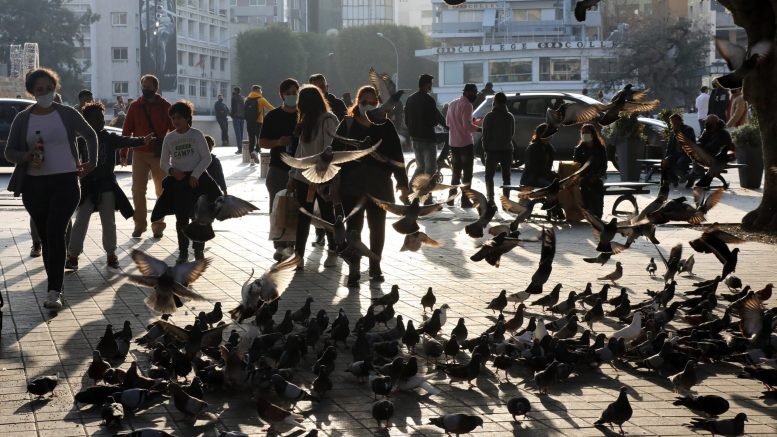 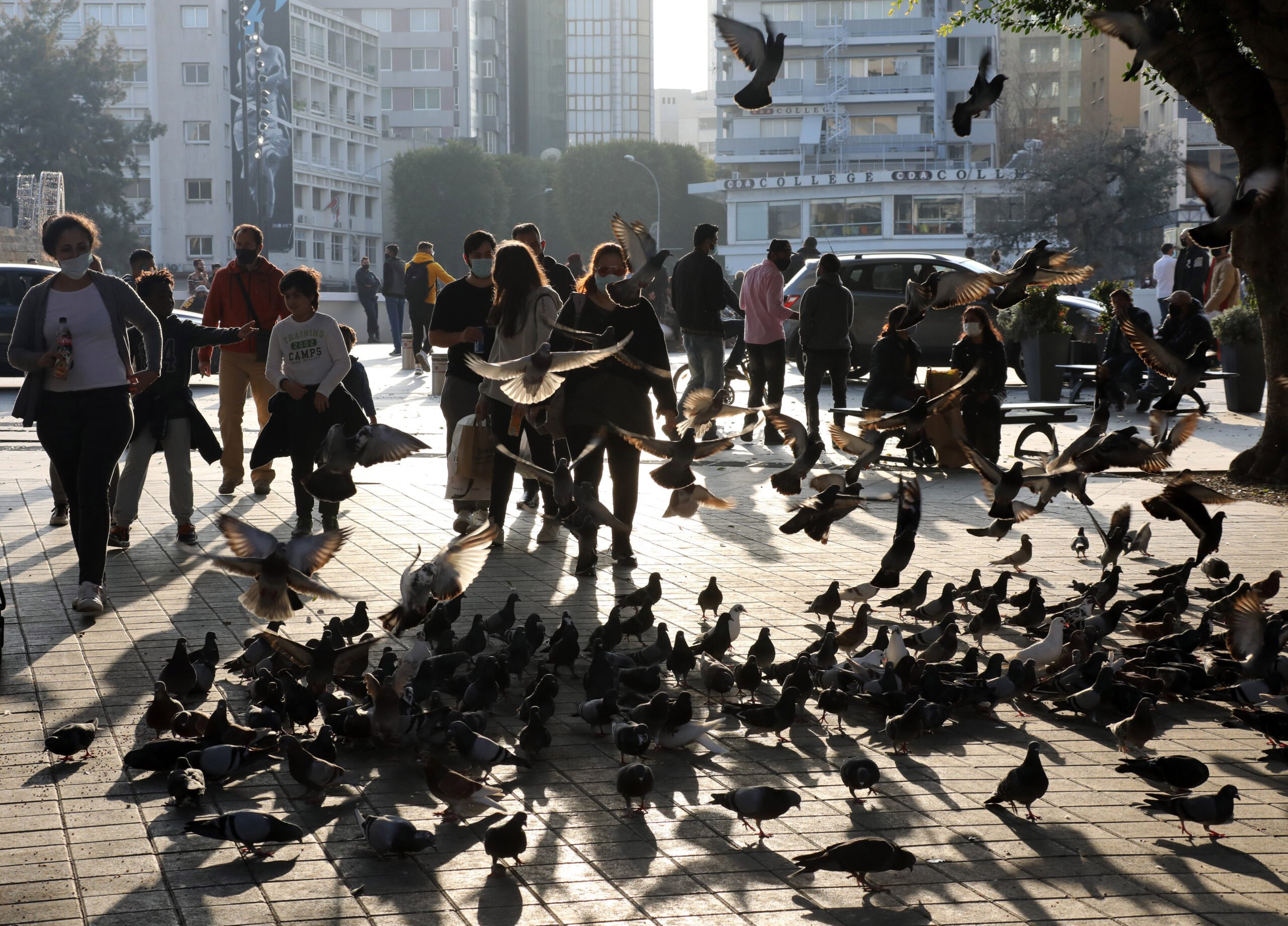 A three-week ‘lockdown lite’ seems the likeliest scenario today when the government announces extra curbs on movement – including a return to the SMS system –aiming to contain the spread of the coronavirus and give straining hospitals some breathing space.

As of Thursday evening, there were 196 people hospitalised, very close to the current 200-bed capacity reserved for Covid-19 patients.

By early next week Larnaca general hospital should be ready to allocate 40 beds in a dedicated coronavirus ward, while talks are underway for Paphos general hospital to set aside some 30 beds.

The expanded capacity for Covid-19 patients will no doubt be needed, as admissions are expected to keep rising in the next couple of weeks, said Pambos Charilaou, spokesman for the state health services organization (Okypy).

Given the trend in cases in recent weeks, and the lag between a positive Covid-19 diagnosis and the onset of symptoms, the next two to three weeks will likely see an uptick in net hospitalisations.

This, Charilaou stressed, will occur regardless of a ‘lockdown’.

Assuming the ‘lockdown’ lasts for three weeks – as widely reported – it would have an impact on hospital admissions after that timeframe.

“The coming additional measures will at least give hospitals some breathing room going forward,” he told the Cyprus Mail.

This appears to be the objective of the restrictions, going on comments made by members of the team of scientists advising the government.

Zoi-Dorothea Pana, who sits on the advisory team, told the state broadcaster on Thursday that the additional restrictions won’t be as severe as those enforced in March – in terms of content or duration.

She said that because the viral load is high in Cyprus, one shouldn’t expect two to three weeks of tightened controls on movement to make a tremendous difference in cases.

Petros Karayiannis, Professor of Microbiology/Molecular Virology at the University of Nicosia Medical School who is another member of the scientific advisory team, told local media that although the positivity rate appears to be stabilising, cases in absolute terms are still high.

The goal is therefore to contain the spread so as to decongest hospitals, although that would not happen straight away once the new measures come in.

By Thursday evening, 196 people were being treated for Covid-19 in hospitals – a net increase of nine patients from 24 hours earlier. Forty-nine of the patients were in a serious condition, of whom 26 were intubated.

Based on the scientists’ advice, the government is expected to shutter all schools for three weeks; but kindergartens and nurseries could remain open.

Restaurants and bars would likely be allowed to operate for home deliveries only.

As far as hairdressers and beauty salons go, media speculated they would likely be ordered shut.

Working from home will be enforced throughout the public sector, while offices normally servicing the public will stop doing that and operate with skeleton staff.

The restrictions on travel between districts – except for certain cases – will stay in place.

A night-time curfew, already in force from 9pm to 5am, will likewise continue – although whether the times are changed remains to be seen.

There could also be a return to the system – implemented during the lockdown last spring – where people need permission from authorities to leave their home.

Kyriakos Kokkinos, Deputy minister for Research, Innovation and Digital Policy, told Kathimerini newspaper that they are ready – if need be – to reactivate the same SMS system used last March.

Those wanting to venture outside will send an SMS to a number and await a response approving or denying their request.

The reasons for going outside will probably be the same as last spring – doctor visits, shopping for essentials, helping out people in need – with the probable addition of a request to undergo a rapid test.

The question on many people’s minds is how many outings will be allowed per day; press reports spoke of two or more.

Citing its sources, daily Politis said the new SMS regime would begin on midnight on Sunday.

The government was initially expected to announce the new restrictions on Thursday but postponed it to Friday to give the finance and labour ministries time to tweak the various support schemes for businesses.