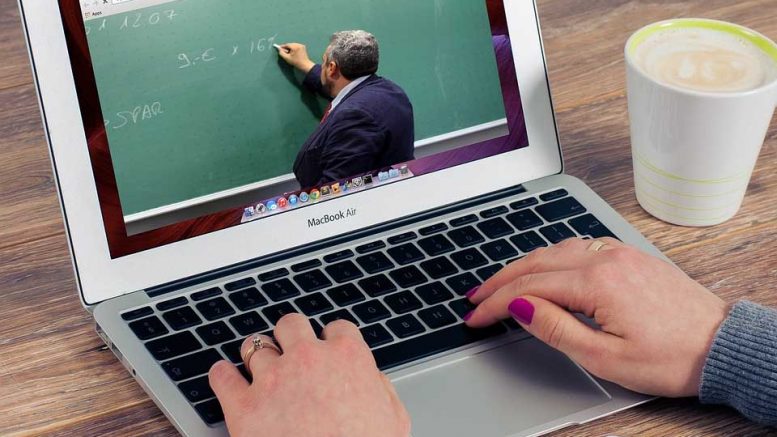 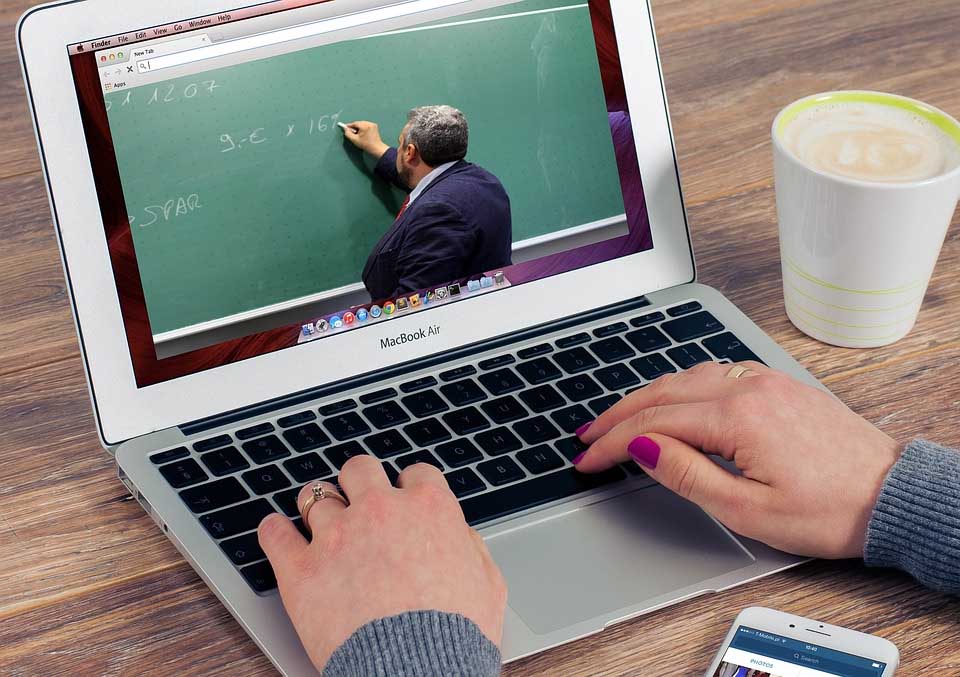 High school teachers on Monday said they were being discriminated against since they were being asked to be physically present at their workplaces compared to the rest of the civil servants who were asked to work from home.

In a letter, high school teachers’ union Oelmek, called on the health ministry to apply the same measures provided for all civil servants to ensure the health and safety of educators as well.

Civil servants last week were asked to work from home wherever possible as part of measures for the restriction of the spread of coronavirus.

While distance learning has been announced for pupils of public and private high schools and higher years in primary schools until January 10, the union said teachers were asked to deliver their online classes from their workplaces and not from home.

According to the union, this contradicts the provisions of the health minister’s decree, issued last week, “which is a law” and which states that until January 10, the public and wider public sector, except for essential services, will work with a skeleton staff and the rest of the staff will work remotely.

The union said they were taken aback by the fact that the education ministry applies these instructions faithfully for all its services, except for schools.

“Therefore, the reasonable question that arises, is why does the education ministry only set apart the teachers from the rest of the civil sector and wider civil sector employees?” the union asked.

Oelmek called on the education ministry to tell them whether it has studies proving that teachers are more resistant to Covid-19 than other employees of the ministry and the rest of the civil servants and that their health does not need protection.

The union added that the violation by the education ministry of the provisions of the decree makes no sense if one considers that until January 10, primary and secondary education pupils will be following classes online.

It also wonders, based on what logic the ministry seeks the universal attendance of teachers given that all children will be at home, and asked who will take care of their own children under 15 years old.

Oelmek called on the education ministry to “faithfully implement the provisions of the decree which provide for distance work and the operation of schools with skeleton staff.”

Covid-19 vaccine batch Austria has halted use of, went to 17 other countries