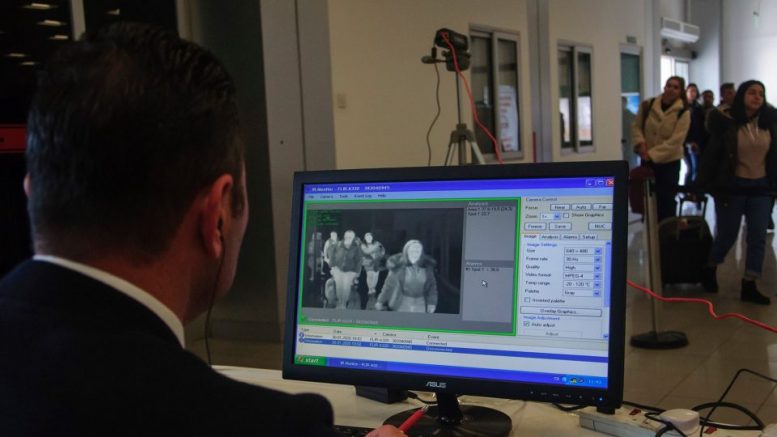 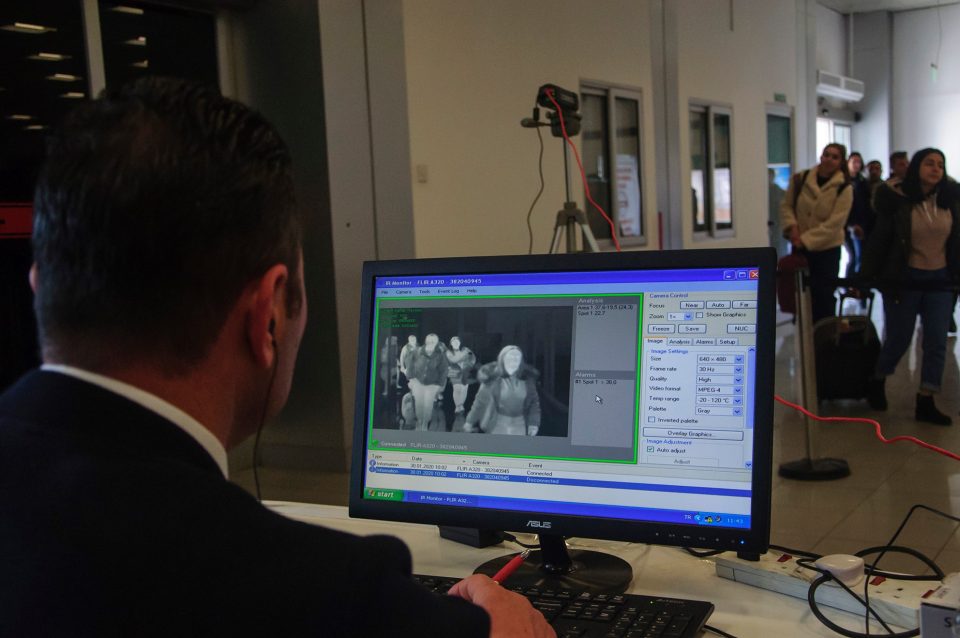 Authorities in the north, where the number of coronavirus cases has reached 700, have decided to extend compulsory quarantine for all arrivals by air until October 1, inclusive.

Bars, which had been allowed to operate under conditions, will also close until then, the Cyprus News Agency reported citing the Turkish Cypriot press.

Other measures include prohibiting the distribution of election material because it increases the risk of spreading the virus and more checks by ‘municipalities’ of taverns, restaurants and betting shops.

Students coming from abroad will have to have a negative PCR test no older than 120 hours before their departure date. On arrival, those coming from category B countries will be quarantined for seven days and those from category C for 14 days. The PCR test must be repeated at the end of the quarantine for both categories.

Meanwhile, the health ministry is asking those who had contracted Covid-19 and have not had symptoms for 14 days and wish to do so to donate plasma to help researchers.

On Sunday, six cases were reported in the north after 1,150 tests. One individual had come from abroad and the other five were contacts of a confirmed case who had been in quarantine.

This brings the total of cases there to 700. Of these, 268 are being treated, 22 of them in quarantine hotels.

According to Haber Kibris, a total of 24 hotels in north as being used for quarantine, some of whom have tested positive and some are contacts of confirmed cases. According to the website, there are 1,391 available rooms at these hotels.