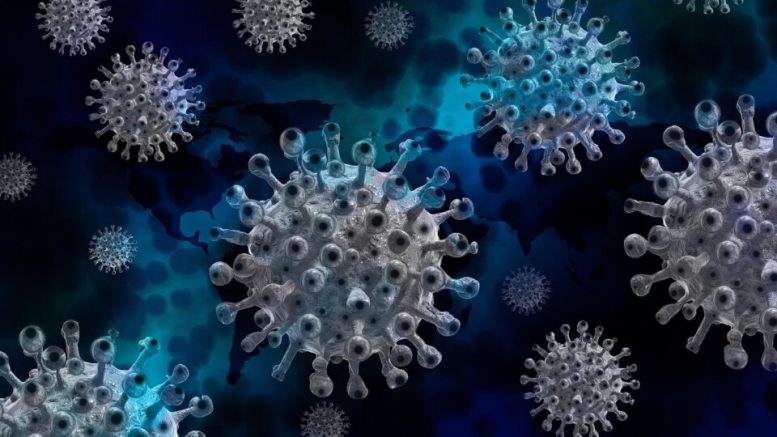 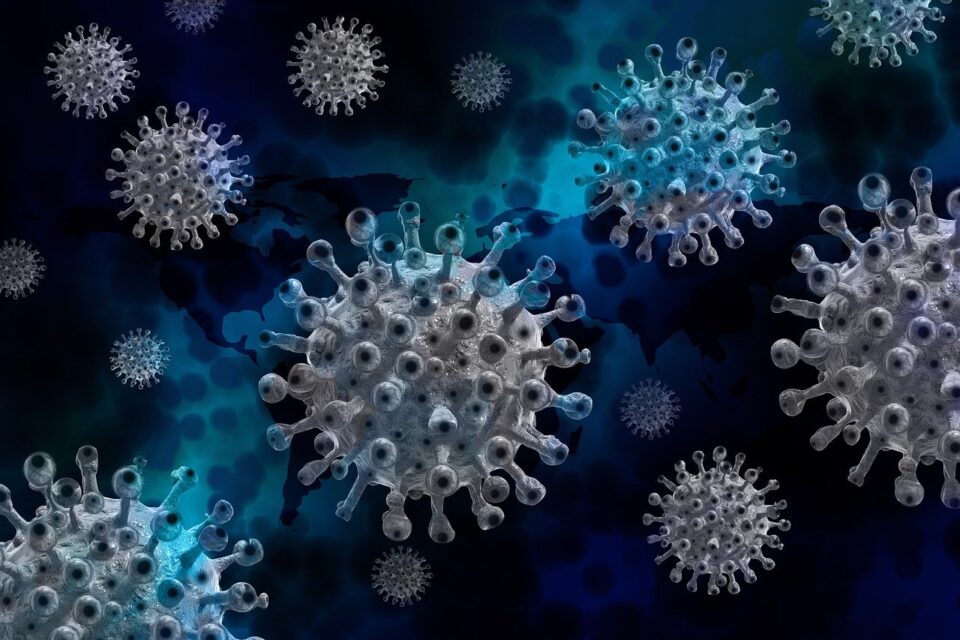 One Covid death was announced on Saturday as the ministry of health recorded 1,764 new cases.

The death referred to an 84-year-old man who died on Saturday, bringing to 975 the total number of people who had died since the start of the pandemic.

Meanwhile a total of 201 patients with Covid were being treated in hospital, of which 26 were in a serious condition. Five of these were in ICU but not on a ventilator, three were on a ventilator and 18 were in a high dependency unit.

Of all patients in hospital, 57.22 per cent had no history of vaccination.

Meanwhile 12 patients who no longer test positive continue to be treated in the ICU.

A total of 60,256 tests were carried out on Saturday, meaning the cases showed a positivity rate of 2.93 per cent.

A total of 25,080 tests were carried out by the ministry of health of which 687 were positive.

In care homes 757 tests were carried out and 18 new cases found, while in closed facilities 359 tests found five new cases.

The total number of cases since the start of the pandemic reached 455,964.