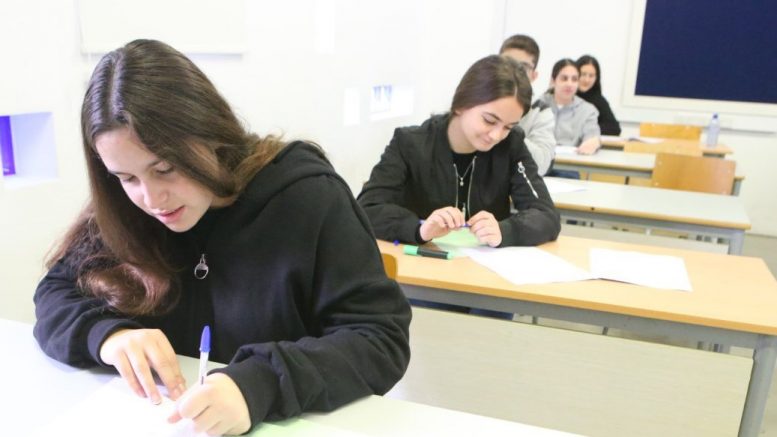 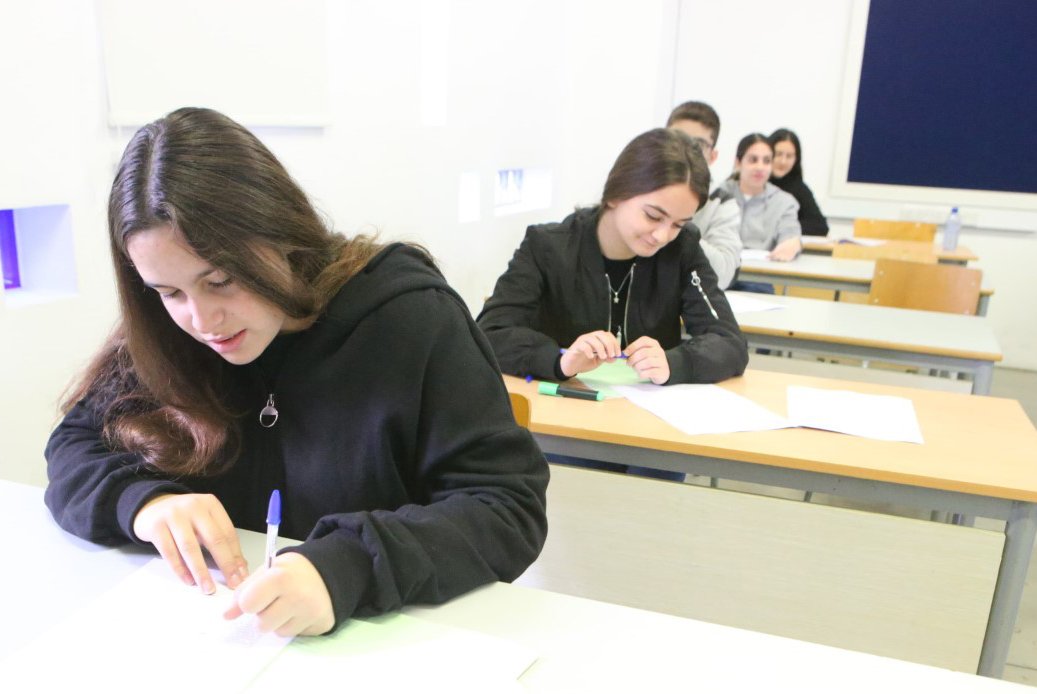 An education ministry proposal on how the Pancyprian exams will be carried out is set to be presented during Wednesday’s Cabinet session.

A report carried by daily Philelftheros said it specifies students will need a negative rapid test to take their exam. Students who test positive or are close contacts of confirmed cases will each have separate halls where they will be able to take their examination.

Inspectors will not be required to be too close to the students so as not to expose themselves to greater risk and the ministry is also warming up to the idea of offering them vaccines in advance, though by the take exams are set to take place on May 21, vaccines for the relevant age groups will have already been made available.

Though details are expected to be announced on Wednesday, the report said the proposal will not be submitted by Education Minister Prodromos Prodromou as he is isolating after testing positive to Covid-19. Instead, it will be presented by Agriculture Minister Costas Kadis who previously served as education minister.

Nursing staff is expected to be on site in case students test positive, it was reported.

As far as secondary school students are concerned, Phileleftheros said it is unlikely final exams will take place, taking into account the fact that for three and a half months education was done online. Nonetheless, efforts are still underway to consider how students will be evaluated so they can get a grade, with tests being an option.

Coronavirus: changes made to vaccine portal after criticism (Update 4)