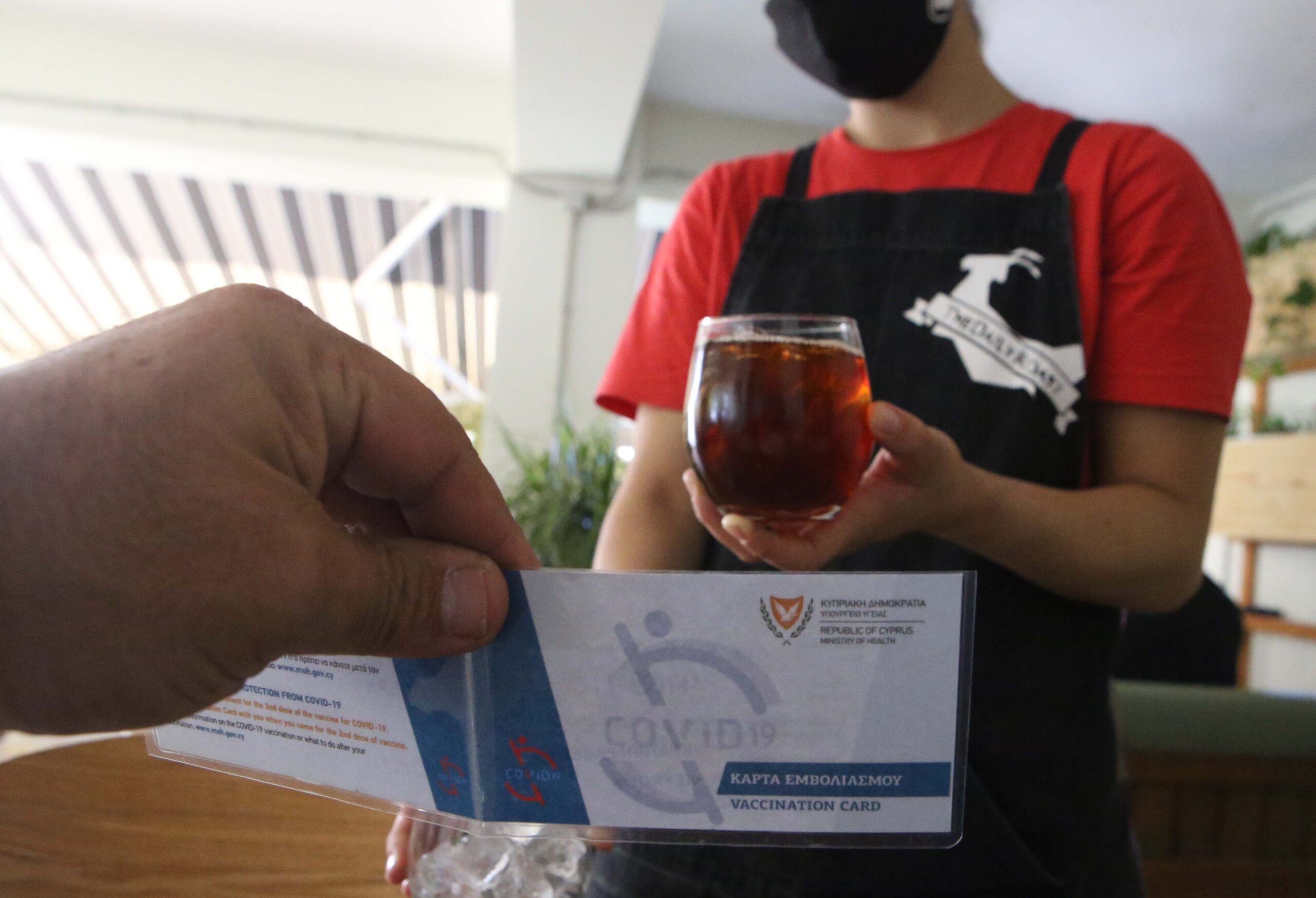 Owners of recreation centres on Tuesday threatened to stage nationwide protests unless the government amends a decree that sees business owners checking that customers and staff have a SafePass.

After multiple complaints over the impracticality of the measure by the association of owners of recreation centres (Pasika), its general secretary, Fanos Leventis told the Cyprus Mail their members are ready to proceed with various protest measures.

“We disagree with this responsibility imposed to us, it is not our job and we cannot [check], there are many practical difficulties,” Leventis said. Among the issues that arise is the refusal of some staff members to conduct the checks.

According to Pasyka, businesses’ turnover has fallen by 60 per cent since the implementation of this measure, coupled with the fact that they are only allowed to operate at 50 per cent of their capacity.

The association recommended the labour ministry assign unemployed people to check customers for a SafePass “since the state believes that in this way they can contain the pandemic.

“The state will save money it spends on unemployment benefits, by offering those people the opportunity to work in our businesses in order to check our customers for SafePass and spare owners [and managers] of that responsibility,” Leventis said.

However, unless this is adopted in the next cabinet meeting, or the state decides to amend the decree the use of a SafePass, “a significant number” of recreation centre owners are prepared to take nationwide measures starting Friday, including protest marches.

Some businesses have already closed after the announcement of the latest decree, Leventis said, and warned that more will suspend their operations if things stay as they are.

“This is not blackmail, but it can be seen as a means to apply pressure and make people realise that the disagreement of business to the measure is not trivial,” Leventis added.

Coronavirus: Number of checks down, 116 booked