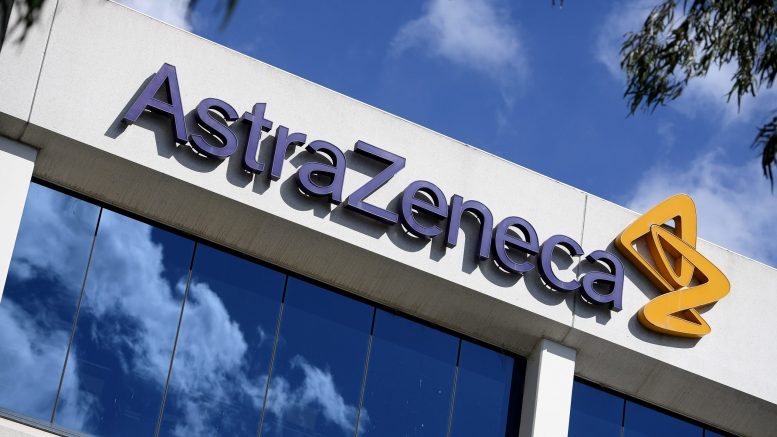 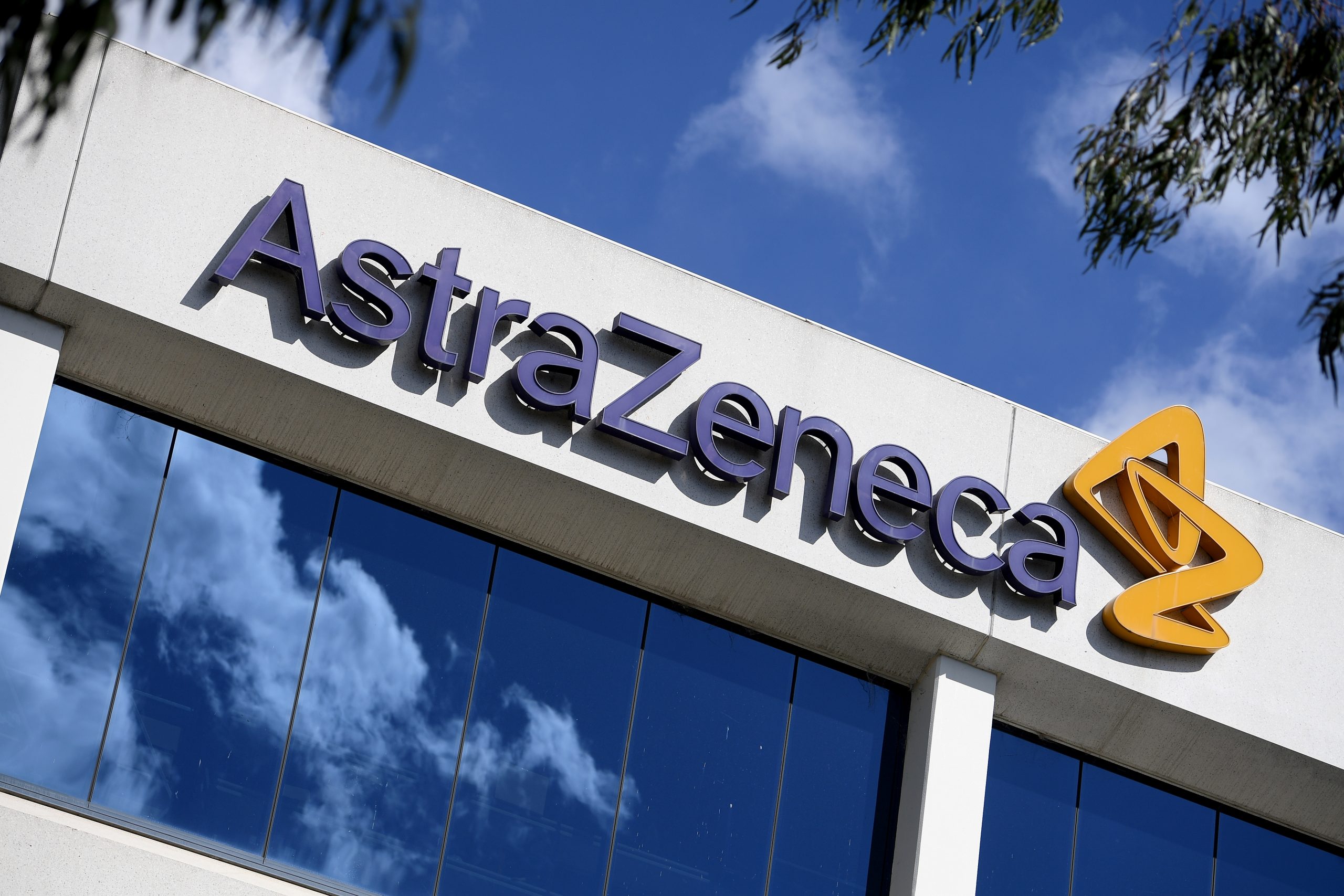 Austria was one of 17 European countries to receive doses from a batch of AstraZeneca’s COVID-19 vaccine that Austrian authorities have stopped using while investigating a death and an illness following their use, a senior health official said on Tuesday.

A 49-year-old nurse in Zwettl, a town northwest of Vienna, died as a result of severe coagulation disorders after receiving the vaccine. Another nurse from Zwettl who is 35 and received a dose from the same batch, ABV 5300, developed a pulmonary embolism and is recovering.

“We informed all European colleagues in the European network as this batch, which amounted to roughly a million doses in total, was sent to 17 European countries,” Christa Wirthumer-Hoche, the head of Austrian public health agency AGES’ medicines market supervisory body, told a news conference.

She did not identify the countries or say what steps, if any, they had taken. AstraZeneca has said it is in contact with Austrian authorities and will fully support the investigation.

The Anglo-Swedish company has said all batches are subject to strict and rigorous quality controls and that there have been “no confirmed serious adverse events associated with the vaccine”.

An autopsy of the nurse is being carried out and Wirthumer-Hoche said she expected the results next week.

European Union regulators at the end of January approved the product, saying it was effective and safe to use, while the World Health Organization in mid-February listed it for emergency use.

Adverse reactions seen in trials were short-lived for the most part and blood clotting problems were not reported.

A safety assessment by Germany’s vaccine regulator of more than 360,000 people who received the AstraZeneca vaccine last month concluded that adverse reactions were in line with the safety profile described in clinical trials.