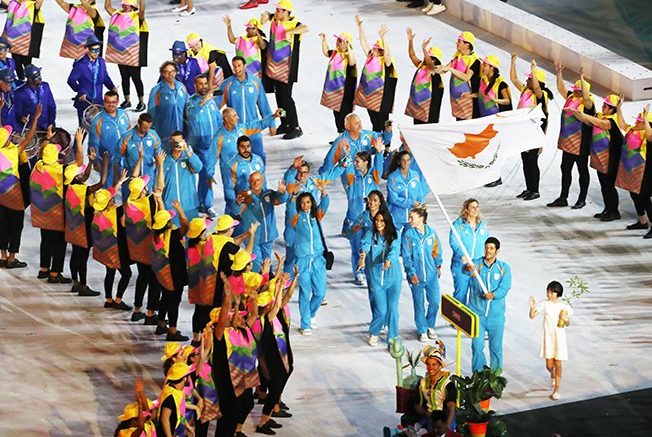 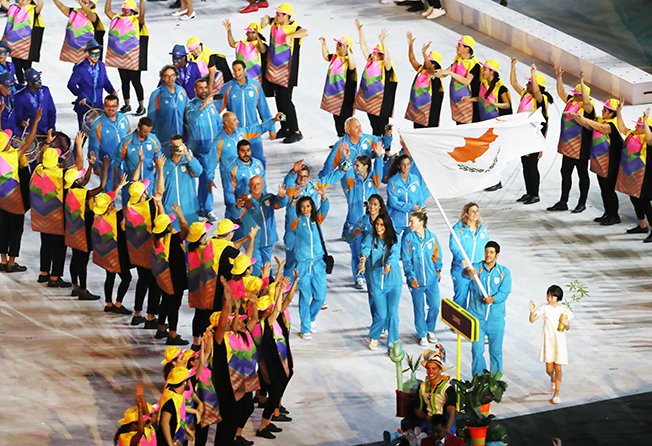 Lefteris Avgenakis, Greece’s Deputy Minister for Culture and Sports, has stated that though both the Greek and Cypriot governments are preoccupied with a wide range of issues at the moment they should not neglect sports. Avgenakis’ statement was made during an event held by the Sports Committee of the Democratic Rally (DISI).

“This is the belief of the Greek Prime Minister Kyriakos Mitsotakis, who has taken decisive steps towards the cleansing of the entirety of the Greek sports world”, said Avgenakis. “We have to breathe life into the sports community and import principles of proper governance, with transparency, order and legality”, he added.

Avgenakis also spoke on the long-established relationship between Cypriots and the Olympic games, noting that Cypriots’ names have been discovered on ancient scribes and other historic monuments as winners in the Olympics, at a time when only Greeks were allowed to participate.

“A new chapter was born for Cypriot athletics in 1980, when Cyprus left Greece’s embrace and began participating in the Olympic Games as an independent country”, Avgenakis said. “So for the first time in the Moscow games of that year, the Cypriot flag made its first appearance at the stadium”, he added.

Avgenakis explained that track and field athletes still competed under the Greek flag since the equivalent Cypriot federation for track and field would not be founded for another three years, before being accepted by the International Amateur Athletic Federation (IAAF) a year later in 1984.

Avgenakis reassured the audience that Greece and Cyprus coexist, cooperate and understand each other, and that Greece will be an ally and conduit in every international Cypriot assertion.

“The ending to the Turkish occupation of Cyprus within an agreed upon and comprehensive framework remains our unwavering and common goal”, Avgenakis stated. “The United Stations Security Council’s resolutions remain the only, binding base for a solution”, he added.

Avgenakis also said that the recent illegal and provoking actions by Turkey do not promote the necessary climate for a solution.