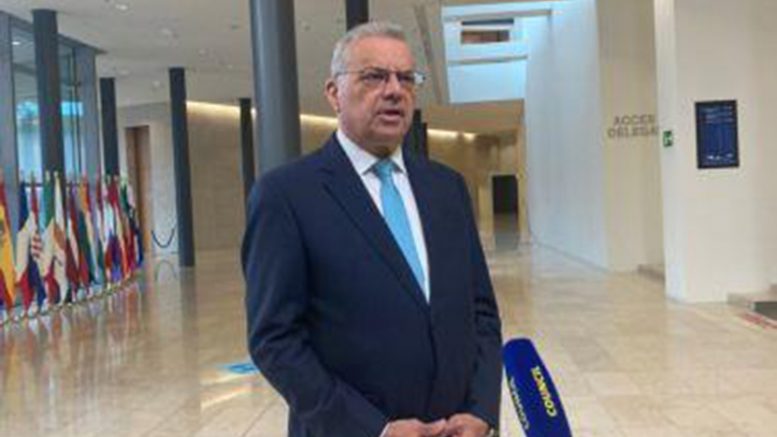 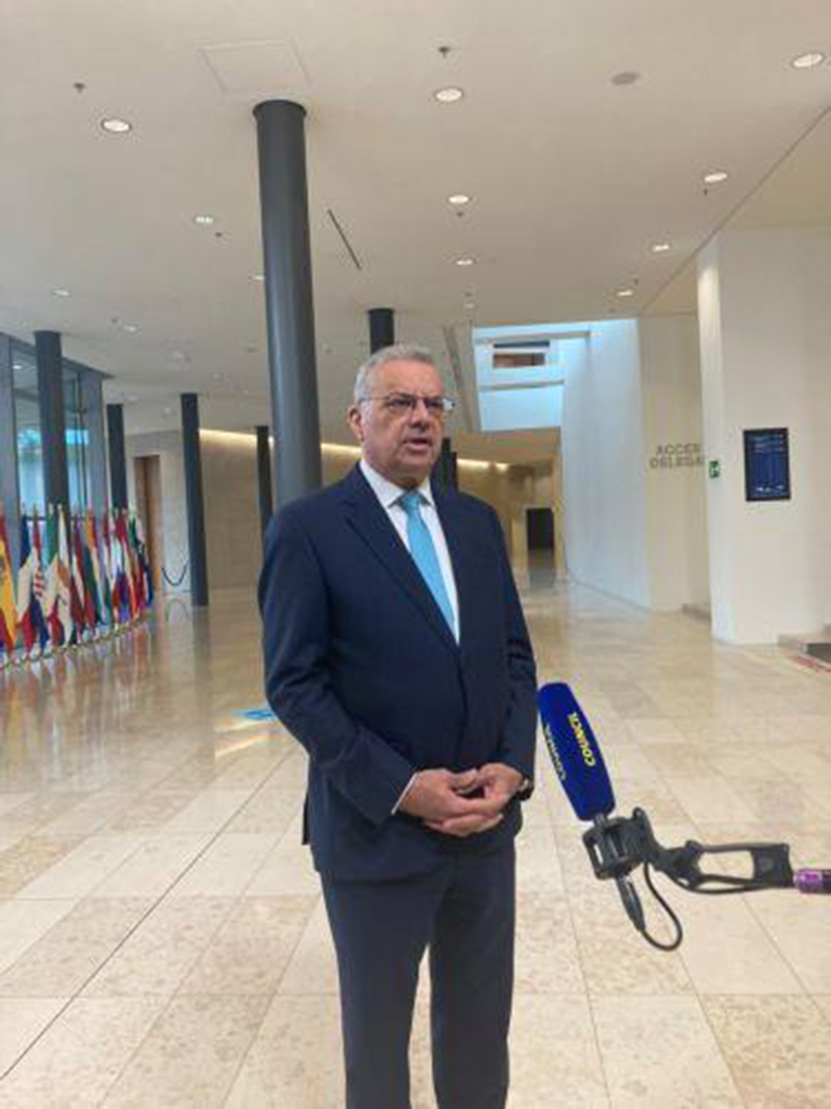 Interior Minister Nikos Nouris highlighted Turkey’s role in the trafficking of irregular migrants during the proceedings of the European union’s council of internal affairs on Friday.

“The €200 million in aid earmarked for Turkey for the security of its external borders should only be given under conditions,” the minister added.

In a written statement, Nouris said the conditions should include Turkey’s compliance with the EU visa programme, control of illegal departures from its southern coast, control of transfer passengers from Istanbul to the north of Cyprus and an end to the issuing of fake student visas.

Nouris added that an informal document was submitted with a recommendation to amend the asylum procedure to end exploitation of migrants and loss of lives at sea, to fight trafficking rings and reduce flows.

“The proposal stipulates that asylum applications should be lodged and examined outside the EU, either in the countries of origin or in the countries through which migrants transit, so that those who are entitled to protection can arrive safely in the Union without having to risk their lives being exploited by traffickers,” Nouris concluded.

Cyprus News Digest: Government forges ahead with new roads and infrastructure in Akamas