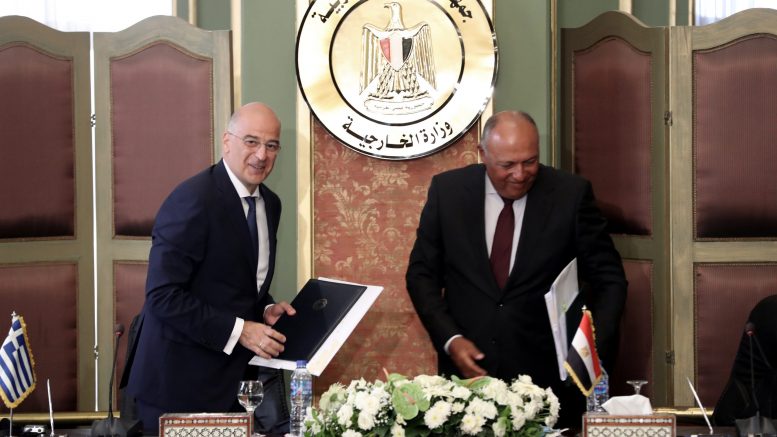 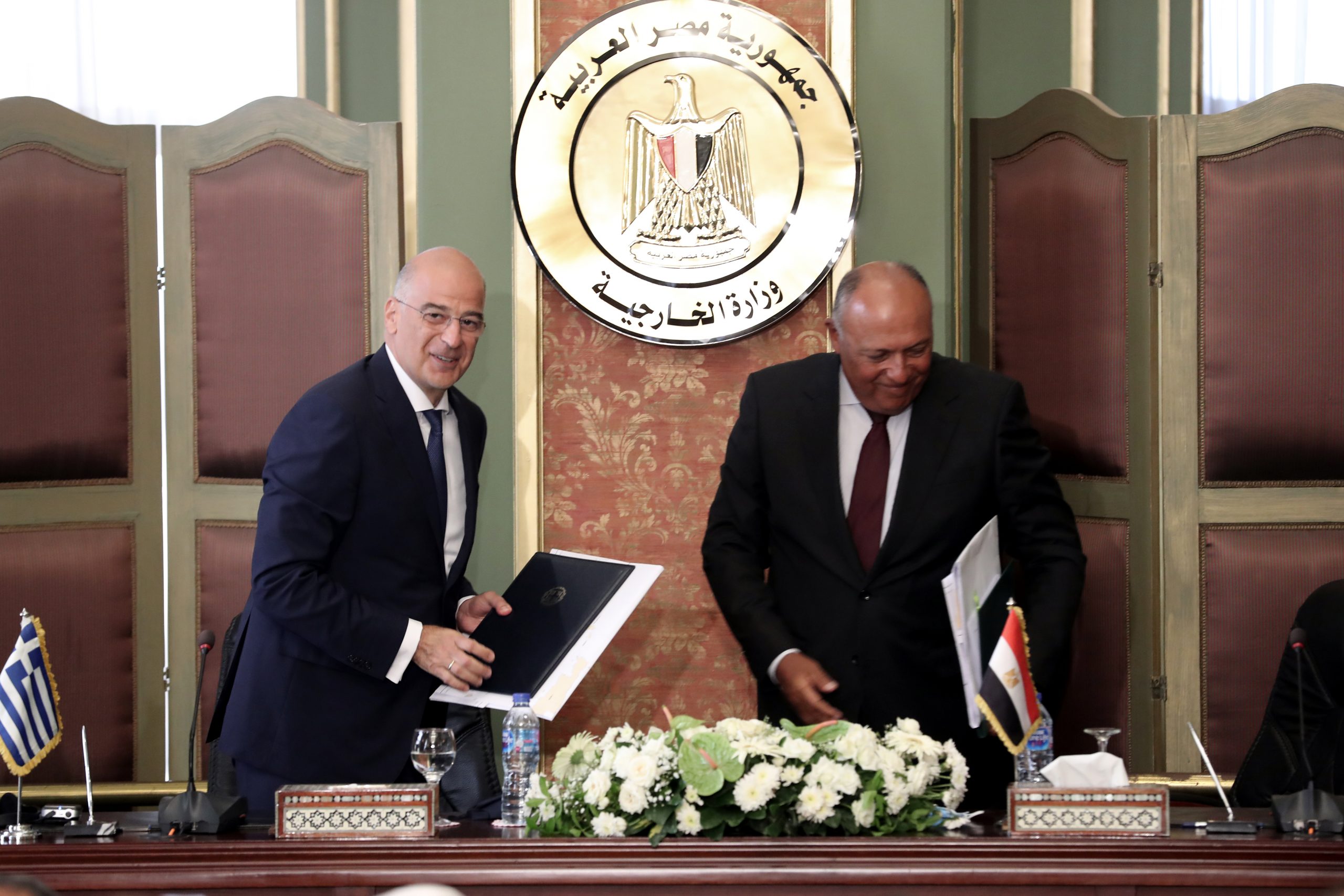 We have recently seen significant political developments. The Greek government has clearly indicated that it is actively seeking a compromise on its disputes with Turkey, a solution based on international law.

The practical proof of its good intentions was the recently signed and ratified conventions with Italy and Egypt, regulating the delineation of their respective exclusive economic zones (EEZs) and of their (conventional) continental shelf. Greece had the right to seek and secure the EU’s support in the form of accepting its positions (as applied in the cases of Italy and Egypt) as an appropriate basis for resolving its differences with Turkey.

In terms of area covered, the concept of the EEZ and the concept of the conventional continental shelf (as opposed to the geological continental shelf) are almost identical. The EEZ relates to the exclusive right of the economic exploitation of the under-the-sea wealth of a given country while the (conventional) continental shelf relates to the right of the economic exploitation of the marine wealth of the country, including fishing. However, apart from these exclusive rights, navigation (including the sailing of military vessels) in these zones is open and free. Any limitation accepted in respect of the EEZs and the continental shelf of smaller islands, according to the International Law of the Sea, has no impact on other sovereign rights. These include the up to 12 nautical miles (22 kilometres) from the coastline territorial waters within which every state exercises full sovereign rights, including air space.

The EU appears to have appreciated the honesty and the reasonableness of the Greek positions and has responded positively by putting pressure on Turkey to accept an honourable compromise. The EU, in addition to its moral obligation towards Greece and Cyprus as its members, has four main reasons to strive for reaching a compromise between Greece and Turkey:

The pressure exercised by the EU is expected to be compounded by analogous pressure on the part of the US, with good prospects of achieving the objective of an honest compromise.

It is almost certain that such a development will lead to pressure being exercised on Cyprus to give similar concessions in delineating the EEZ between Cyprus and Turkey, after taking into consideration the demand of the Turkish Cypriot community to participate in the management of the underwater wealth of Cyprus.

In view of these anticipated developments, I believe that Cyprus should take its own initiatives rather than be dragged into a compromise, where it will be forced to make concessions without getting anything in return, as has happened many times in the past.

The Cyprus government would do well to copy the methodology followed by the Greek government. Adopt an honest, decent and consistent attitude towards the other EU member states. In particular, this means adopting positions that are fully aligned with international law on matters such as the delineation of the EEZ/continental shelf between Turkey and Cyprus but also with respect to the full participation of the Turkish Cypriots in the management of the underwater wealth of Cyprus.

The Cyprus government must avoid responding to nonsensical and often provocative public statements made by Turkey for internal consumption purposes. This practice of verbally hitting back every time a provocation is made serves no purpose.

Clearly, it is unfeasible to argue that Turkey will yield in the face of Cyprus’ harsh criticism or that the international community will be positively influenced by the combative language. Instead, such practices create a toxic climate in Cyprus and Turkey, which is far from conducive to any form of rapprochement.

In exchange for mitigating its claims in respect of the EEZ/continental shelf, Cyprus could seek and secure the EU’s support over the very legitimate demand of terminating Turkey’s suffocating political and economic embrace of northern Cyprus (with appropriate safeguards for the Turkish Cypriots). In practical terms, this translates into solving the Cyprus problem within the UN secretary-general’s framework.

However, to attain this objective and the consequent reunification of Cyprus what is required is honesty and openness; regaining the trust of the European Union; a commitment to the goal of reunification, without improvisations and tactical moves, which, in the past, have poisoned the climate of trust between the two Cyprus communities.

In this context, I found the recent study of Charis Psaltis and Neophytos Loizides, professors at the universities of Cyprus and Kent, respectively of interest. The findings, which were conducted at the end of 2019 and the first part of 2020, were that for ordinary Greek Cypriots the most significant parameters of a possible solution of the Cyprus problem comprise the issues of territory issue, property-related compensation and the security of life and property combined with the proper implementation of any solution. In contrast, for Greek Cypriot politicians the make-or-break issue is the rotating presidency and political equality. It is not inconceivable this last position has been adopted by the Greek Cypriot politicians because of their reluctance to share their decision making powers with anybody else and/or their reluctance to share “the spoils of power”.

Christos Panayiotides is a regular columnist for the Cyprus Mail, Sunday Mail and Alithia