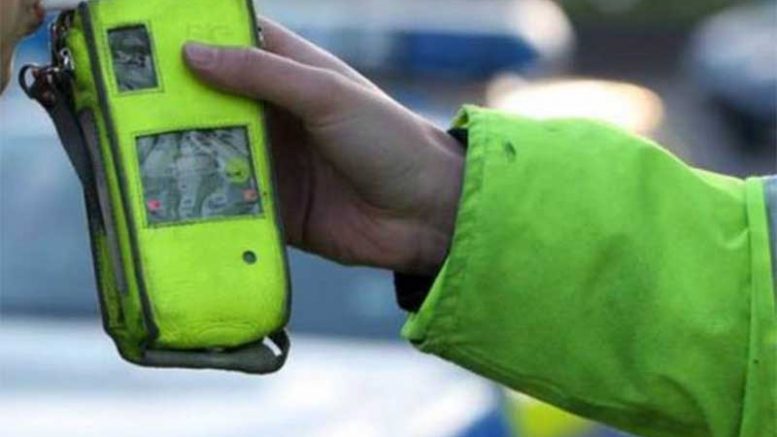 A 39-year-old woman from Paphos was arrested on Tuesday morning after she was found to be more than seven times over the alcohol limit.

Police said that the woman was stopped for a traffic check in the Peyia area.

During the preliminary alcohol test, the woman was found with 170μg of alcohol. The limit is 22μg.

She was given a second breathalyzer but failed to provide a satisfactory sample.

The woman was arrested, police said.