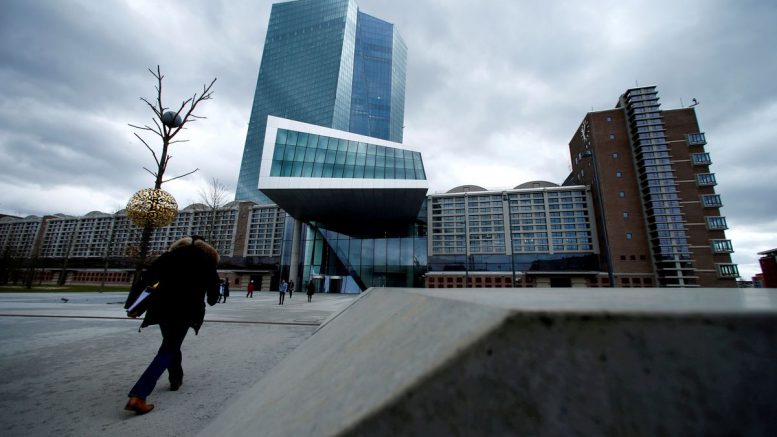 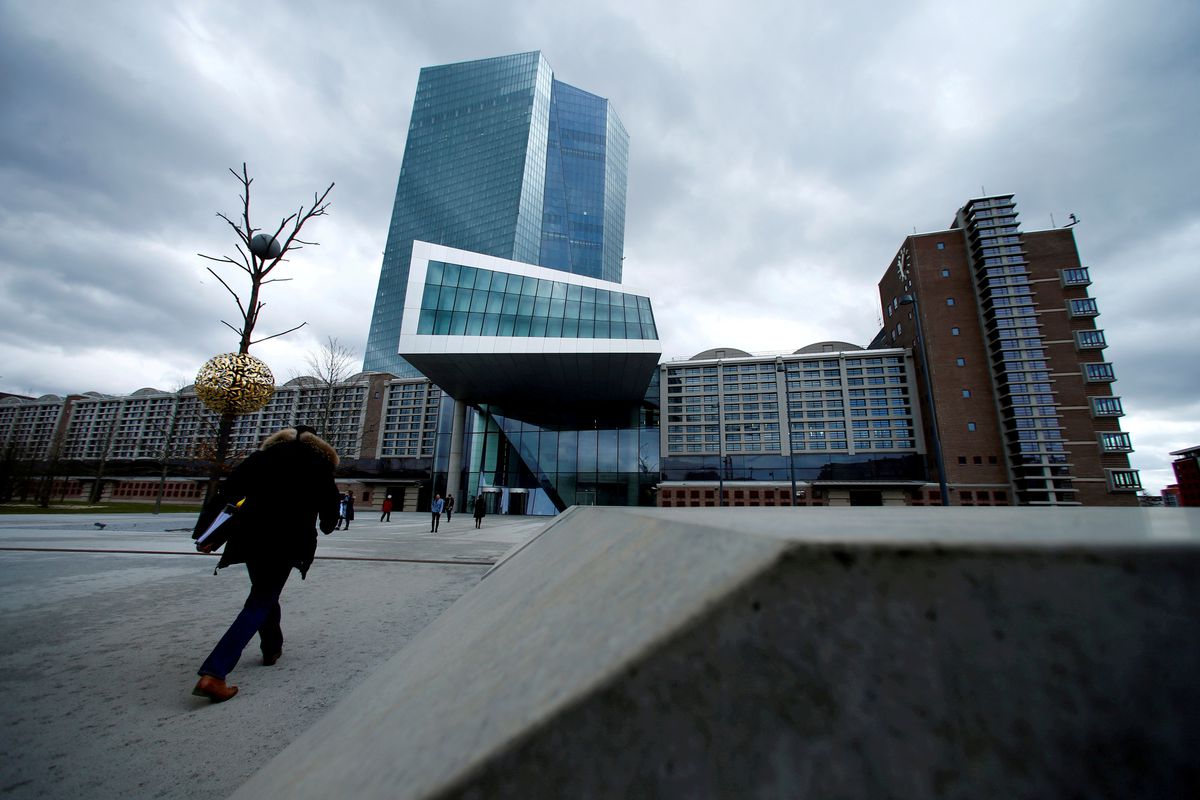 With inflation already twice its 2 per cent target and likely rising further later this year, the ECB is coming under increased pressure to abandon its ultra easy monetary policy and tackle price growth that is eroding households’ purchasing power.

Speaking to European Union lawmakers, Lagarde admitted the inflation spike will be higher and longer than once thought but maintained it would fade next year, so policy action now would hit the economy just as price growth starts to moderate on its own.

“At a time when purchasing power is already being squeezed by higher energy and fuel bills, an undue tightening of financing conditions is not desirable, and would represent an unwarranted headwind for the recovery,” Lagarde told a hearing of the European Parliament’s committee on economic affairs.

“If we were to take any tightening measures now, it could cause far more harm than it would do any good,” she said.

With commodity price soaring and supply chain bottlenecks persisting, inflation is proving to be more sticky than once predicted.

Similar to elsewhere, eurozone bond markets have rushed to position for higher inflation and the prospect of tighter monetary policy in the months ahead.

A key market gauge of eurozone inflation expectations is not far off the ECB’s 2 per cent inflation target and money markets price in a first, 10-bp rate hike in September 2022. Bond yields edged up after Lagarde’s comments on Monday.

Lagarde repeated that conditions for a rate hike in 2022 are “very unlikely” to be met but said she could not make a similar commitment for the following year.

Deutsche Bank (DBKGn.DE) Chief Executive Officer Christian Sewing he disagreed with the narrative that inflation was temporary and called on global central banks to act.

“I think monetary policy must take countermeasures here – and sooner rather than later,” Sewing said. “The supposed panacea of recent years – low interest rates with seemingly stable prices – has lost its effect, and now we are struggling with the side effects.”

Lagarde admitted inflation is likely to be high for longer but bottlenecks were likely to ease next year and energy futures also point to a noticeable fall next year, suggesting that inflation will fall.

She noted wage growth could also accelerate but repeated that the ECB still did not see price growth lingering via so-called second-round effects.

Alitalia to restart with 45 planes, €1bn in aid, and new name