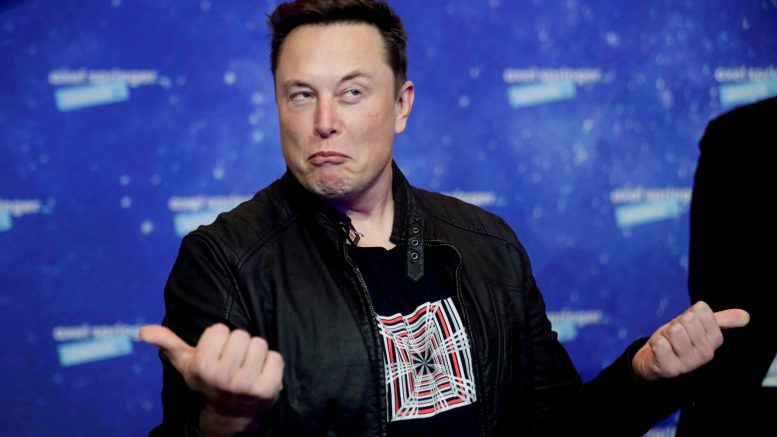 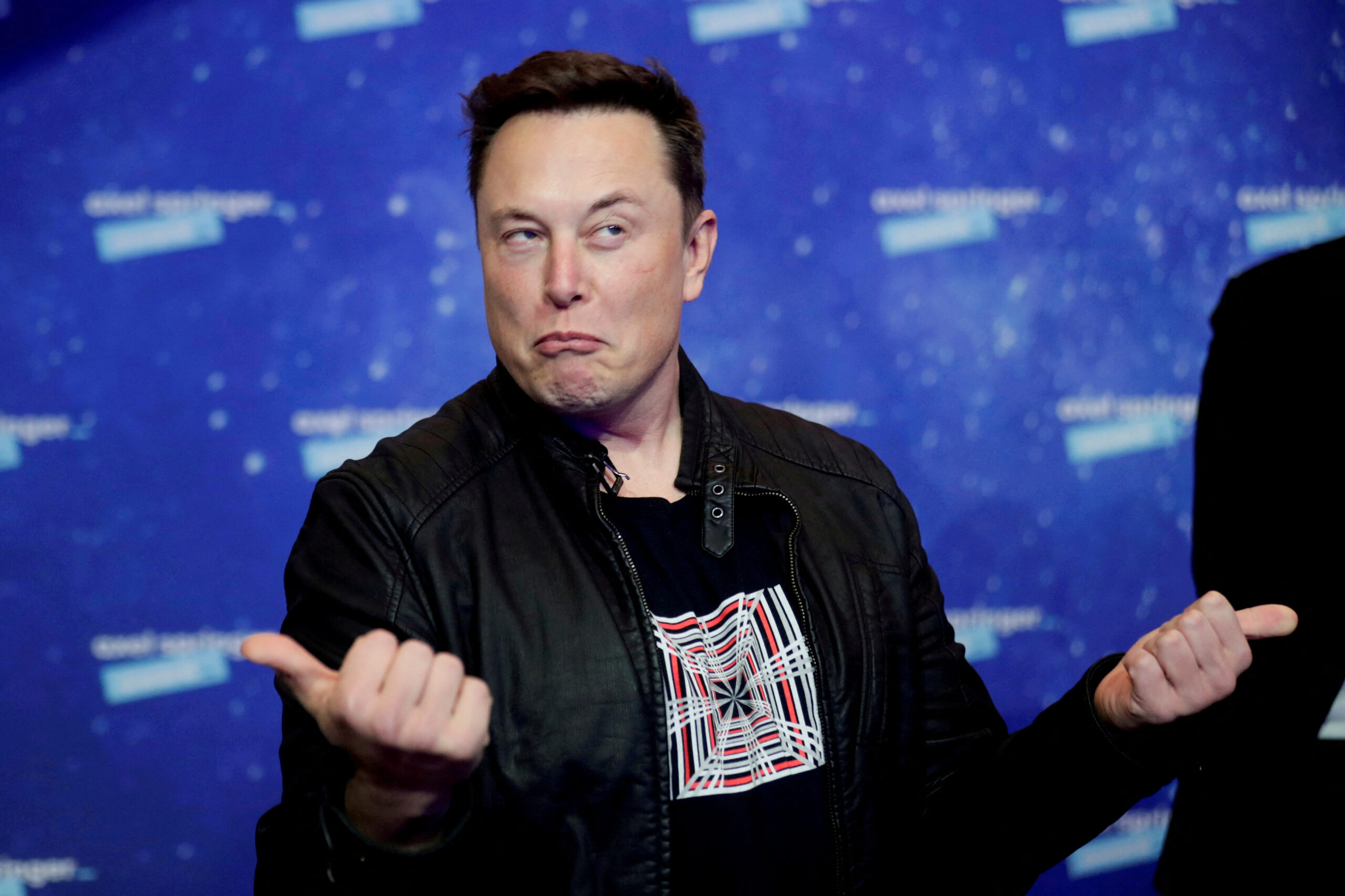 Elon Musk became Twitter Inc’s TWTR.Nowner on Thursday, firing top executives and providing little clarity over how he will achieve the lofty ambitions he has outlined for the influential social media platform.

“The bird is freed,” he tweeted, referencing Twitter’s bird logo in an apparent nod to his desire to see the company have fewer limits on content that can be posted.

The CEO of electric car maker Tesla Inc TSLA.O has, however, also said he wants to prevent the platform from becoming an echo chamber for hate and division.

Other goals include wanting to “defeat” spam bots on Twitter and make the algorithms that determine how content is presented to its users publicly available.

Yet Musk has not offered details on how he will achieve all this and who will run the company. He has said he plans to cut jobs, leaving Twitter’s approximately 7,500 employees fretting about their future. He also said on Thursday he did not buy Twitter to make more money but “to try to help humanity, whom I love.”

Musk terminated Twitter Chief Executive Parag Agrawal, Chief Financial Officer Ned Segal and legal affairs and policy chief Vijaya Gadde, according to people familiar with the matter. He had accused them of misleading him and Twitter investors over the number of fake accounts on the social media platform.

Agrawal and Segal were in Twitter’s San Francisco headquarters when the deal closed and were escorted out, the sources added.

Before closing the $44-billion acquisition, and never afraid to indulge in theatrics, Musk walked into Twitter’s headquarters on Wednesday with a big grin and carrying a porcelain sink, subsequently tweeting “let that sink in.” He changed his description in his Twitter profile to “Chief Twit.”

He also tried to calm fears among employees that major layoffs are coming and assured advertisers that his past criticism of Twitter’s content moderation rules would not harm its appeal.

“Twitter obviously cannot become a free-for-all hellscape, where anything can be said with no consequences!” Musk said in an open letter to advertisers on Thursday.

In an indication of challenges to be addressed, Bollywood actress Kangana Ranaut, who was banned from Twitter last year for violating its rules on hateful conduct and abusive behavior, applauded Musk’s takeover on Instagram and shared requests from fans to have her account restored.

Musk also said in May he would reverse the ban on Donald Trump, who was removed after the attack on the U.S. Capitol, although the former U.S. president has said he won’t return to the platform. He has instead launched his own social media app, Truth Social.

A representative for Trump did not immediately respond to a Reuters request for comment.

Musk has also indicated he sees Twitter as a foundation for creating a “super app” that offers everything from money transfers to shopping and ride-hailing.

But Twitter is struggling to engage its most active users who are vital to the business. These “heavy tweeters” account for less than 10% of monthly overall users but generate 90% of all tweets and half of global revenue.

The deal is the culmination of a remarkable saga, full of twists and turns, that sowed doubt over whether Musk would complete the deal. It began on April 4, when Musk disclosed a 9.2% stake in the company, making him its largest shareholder.

The world’s richest person then agreed to join Twitter’s board, only to balk at the last minute and offer to buy the company instead for $54.20 per share, an offer that Twitter was unsure whether to interpret as another of Musk’s cannabis jokes.

Musk’s offer was real, and over the course of just one weekend later in April, the two sides reached a deal at the price he suggested. This happened without Musk carrying out any due diligence on the company’s confidential information, as is customary in an acquisition.

In the weeks that followed, Musk had second thoughts. He complained publicly that he believed Twitter’s spam accounts were significantly higher than Twitter’s estimate, published in regulatory filings, of less than 5% of its monetizable daily active users. His lawyers then accused Twitter of not complying with his requests for information on the subject.

The acrimony resulted in Musk giving notice to Twitter on July 8 that he was terminating their deal on the grounds that Twitter misled him about the bots and did not cooperate with him. Four days later, Twitter sued Musk in Delaware, where the company is incorporated, to force him to complete the deal.

By then, shares of social media companies and the broader stock market had plunged on concerns that the Federal Reserve’s interest rate hikes, as it seeks to fight inflation, will push the U.S. economy into recession. Twitter accused Musk of buyer’s remorse, arguing he wanted to get out of the deal because he thought he overpaid.

Most legal analysts said Twitter had the strongest arguments and would likely prevail in court. Their view did not change even after Twitter’s former security chief Peiter Zatko stepped forward as a whistleblower in August to allege that the company failed to disclose weaknesses in its security and data privacy.

On Oct. 4, just as Musk was set to be deposed by Twitter’s lawyers ahead of the start of their trial later in the month, he performed another u-turn and offered to complete the deal as promised. He managed to do that, just one day ahead of an Oct. 28 deadline given by the Delaware judge to avoid going to trial.

Twitter shares ended trade on Thursday in New York up 0.3% at $53.86, a small discount to the $54.20 per share deal price. The stock will be delisted from the New York Stock Exchange on Friday.

Brexit issues, yet ongoing, are blamed on EU by UK