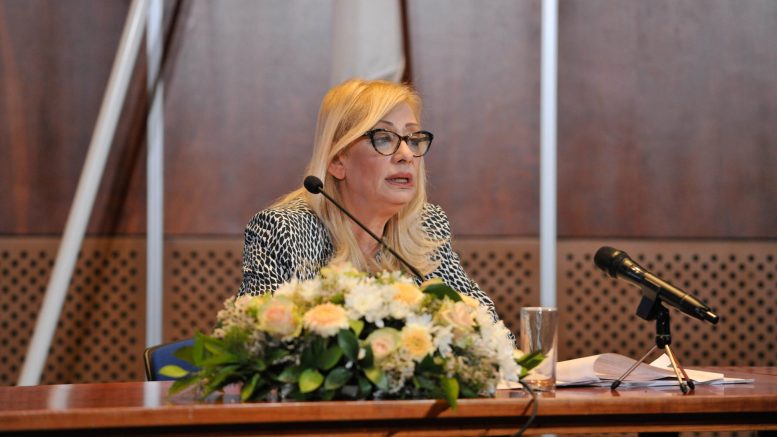 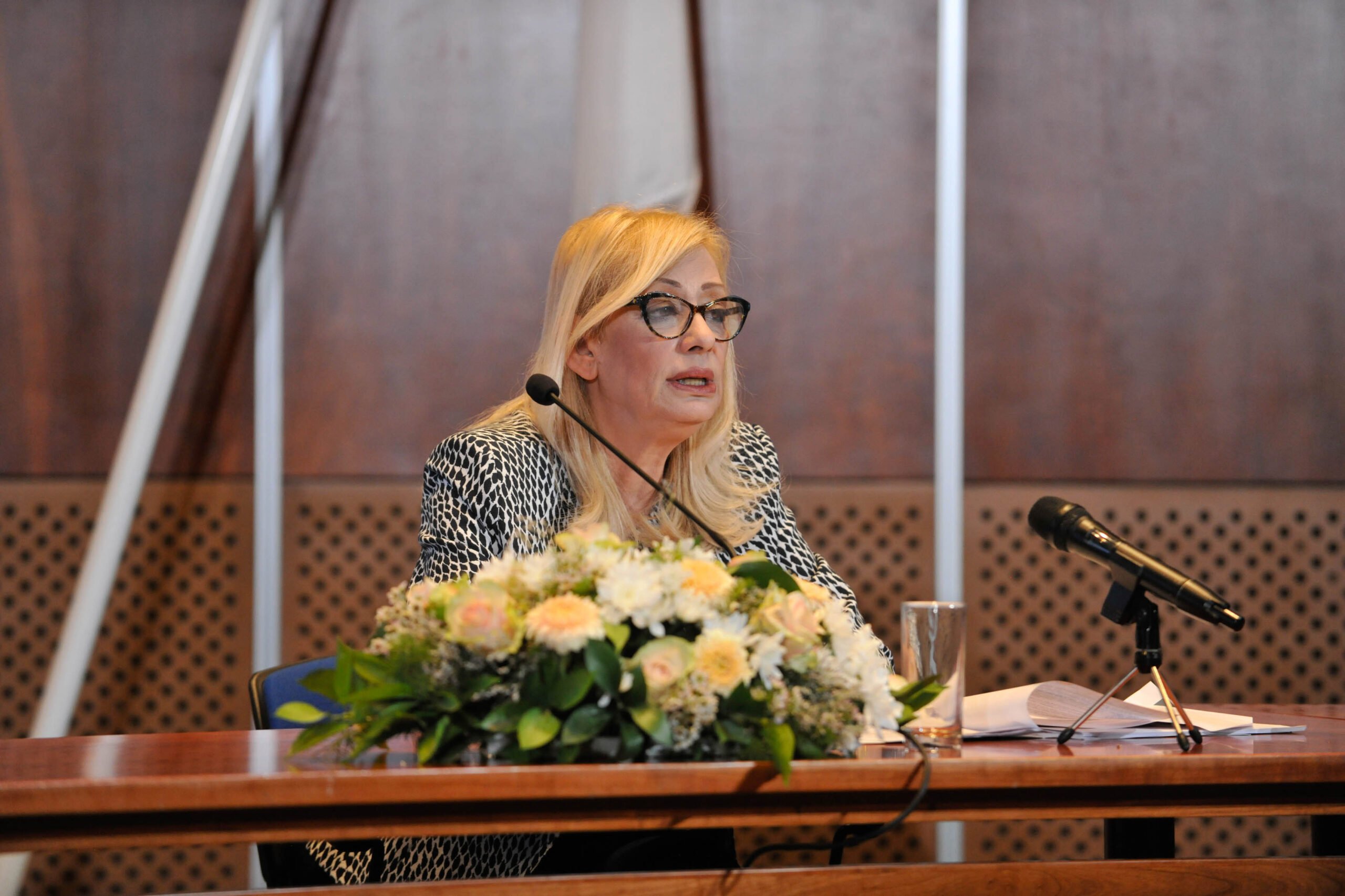 Labour Minister Zeta Emilianidou remains in a medically induced coma as she receives treatment in Athens after suffering cerebral aneurism, while the president is scheduled to visit her on Wednesday.

The latest update on her health status was provided by the health ministry on Tuesday, which detailed that the doctors treating Emilianidou continue to evaluate her case as critical.

Elsewhere,  the government spokesman said President Nicos Anastasiades is travelling to Athens later on Tuesday and would visit the minister and be briefed about her health by doctors at the Ygia clinic on Wednesday.

The minister suffered a brain aneurism on May 15, with the health ministry reporting the following day that she was transported by emergency air-ambulance to Athens for treatment, where she underwent a lengthy surgery.

There was an outpouring of warm wishes across the political scene and wider society, praising the 67-year-old for her hard work and dedication as labour minister – a post she has held since April 2013.

It was announced last week that Transport Minister Yiannis Karousos will perform the portfolio’s duties during her absence.

Asked to comment on the temporary assumption of new duties, the transport minister expressed the hope “the replacement is as short as possible”.

He said he hoped that Emilianidou will return to her duties soon “as we already miss her”.

“These days, I will do everything possible to cope with the workload of this ministry, but the most important thing- as I have said – is that this replacement is very short and that our colleague is back to her duties,” Karousos said.

‘Need to tighten up on spyware’