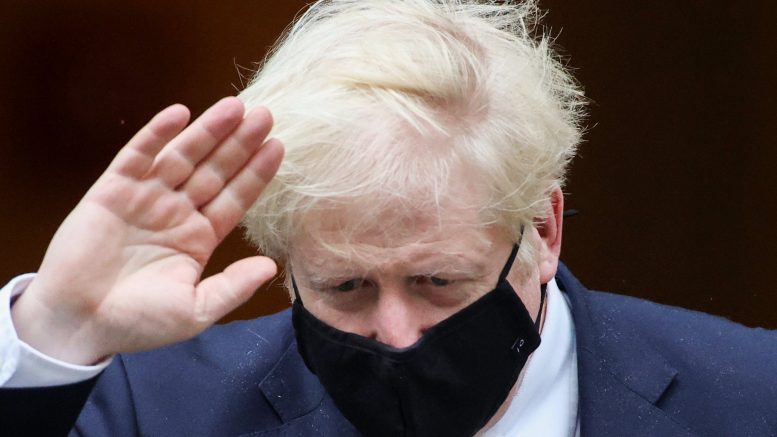 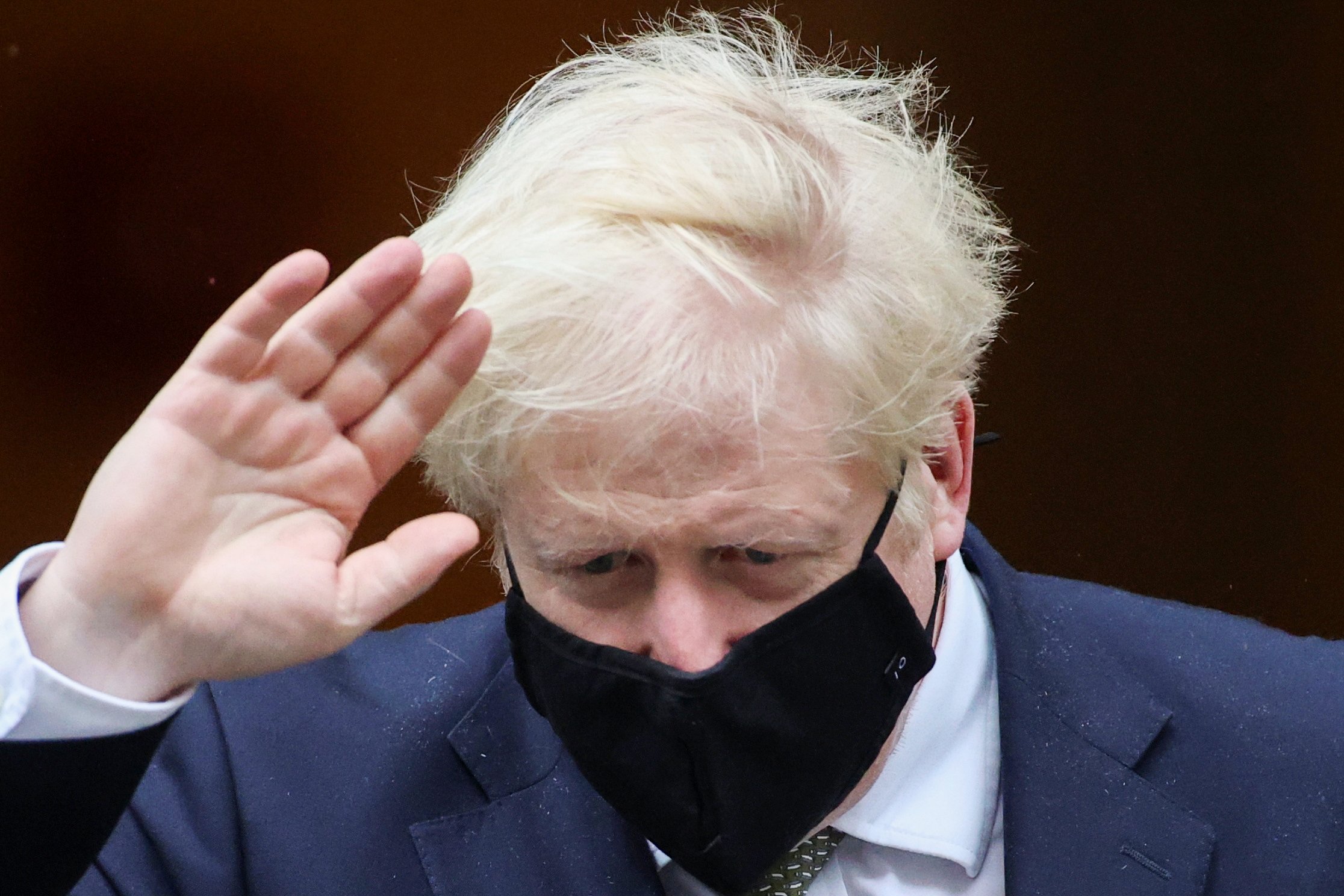 British Prime Minister Boris Johnson set out new measures on Monday to replace a COVID-19 lockdown in England from Dec. 2, reinforcing a previous regional approach to try to reopen businesses in areas where infection rates are lower.

Just over two weeks after Johnson introduced a national lockdown in England to try to tame a spiralling increase in new coronavirus cases, he said the measures had reduced COVID infection rates and would be eased on Dec. 2 as promised.

Johnson has been under pressure to scrap the lockdown from lawmakers in his Conservative Party, where many have threatened to vote against any new restrictions without more evidence of their effect in stemming infections.

“We will continue to bear down hard on this virus. We will use tough tiering, in some ways tougher than the pre-lockdown measures,” Johnson said during a news conference he addressed by video link from Downing Street where he is self-isolating.

The various regions of England will be allocated to their tiers, ranging from the lowest at tier 1 to the highest at 3, on Thursday. Tier 3 means bars, cafes and restaurants must remain shut except for takeaway services, and that households cannot mix except in public places outdoors.

Trying to ease concerns among sceptics within his party, he said the measures would run until the end of March when vaccines and wider testing might offer a way out of the crisis.

“This will be still a hard winter, Christmas cannot be normal and there is a long road to spring. But we have turned a corner and the escape route is in sight,” he told parliament earlier.

The cost of the pandemic was writ large when a plan for wider community testing and rapid testing of front-line health workers came in at 7 billion pounds ($9.3 billion), taking the overall funding for test and trace to 22 billion pounds.

Johnson said he was working with the Scottish, Welsh and Northern Irish executives on nationwide plans to briefly relax the rules at Christmas to allow families to get together, and details would be announced shortly.

He urged the public to keep following the rules in the run-up to the festive season to make such a short respite possible. “This is not the moment to let the virus rip for the sake of Christmas parties,” he said during his news conference.

England’s Chief Medical Officer Chris Whitty, speaking at the same news conference, said the expected loosening of social distancing rules would create risks, and that people should behave responsibly before, during and after Christmas.

“It is pretty obvious, I think to anybody, that the Christmas holiday period, the loosenings around that … that’s going to come at a risk,” he said.