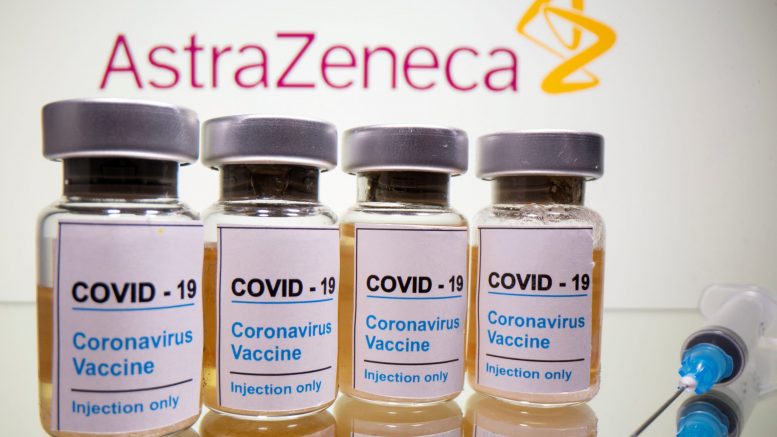 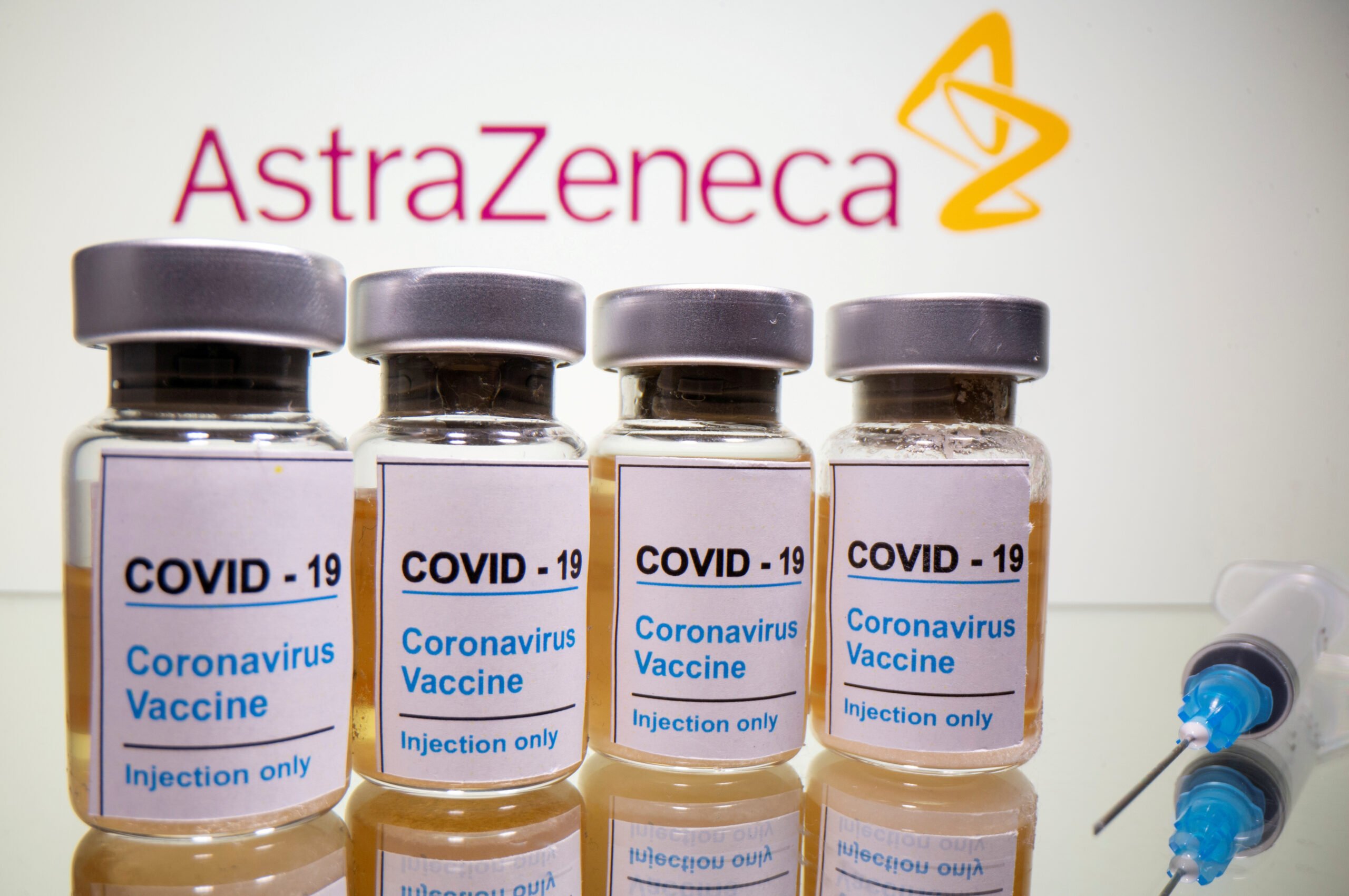 The European Union will urge the United States to permit the export of millions of doses of AstraZeneca’s COVID-19 vaccine as it scrambles to bridge supply shortfalls, the Financial Times reported.

“We trust that we can work together with the U.S. to ensure that vaccines produced or bottled in the U.S. for the fulfilment of vaccine producers’ contractual obligations with the EU will be fully honoured,” the FT quoted the European Commission as saying. https://www.ft.com/content/e4aaf7a8-3ccb-4223-b8e9-4cd069a9dbf2

EU countries started inoculations at the end of December, but are moving at a far slower pace than other rich nations, including former member Britain and the United States.

Officials blame the slow progress in part on supply problems with manufacturers.

The European Commission and Italy this week blocked a shipment of AstraZeneca’s coronavirus vaccine destined for Australia after the drug manufacturer failed to meet its EU contract commitments.

The Anglo-Swedish drugmaker has been under fire in the EU for its delayed supplies of shots to the 27-nation bloc, which ordered 300 million doses by the end of June.

“We are working 24/7 to improve delivery and hopefully catch up to the expectations for Q2,” AstraZeneca’s CEO Pascal Soriot told EU lawmakers in a public hearing in February.

The EU is also planning to extend its export authorisation scheme for COVID-19 vaccines to the end of June, two EU sources told Reuters on Thursday.

Under the scheme, companies must get an authorisation before exporting COVID-19 shots, and may have export requests denied if they do not respect their EU supply commitments.

The European Commission and AstraZeneca were not immediately available for comment.