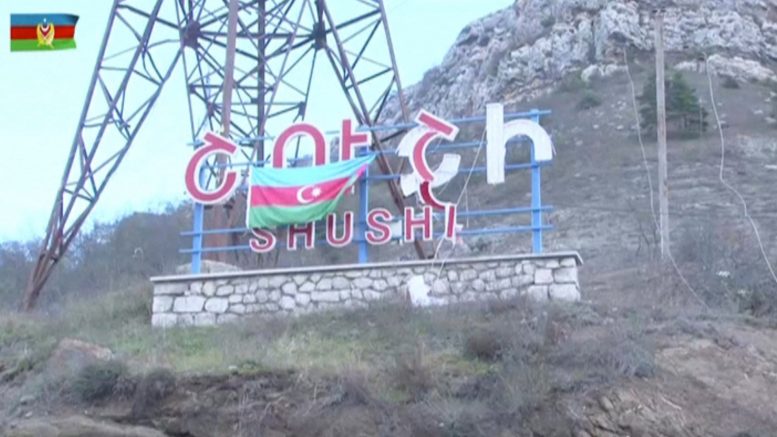 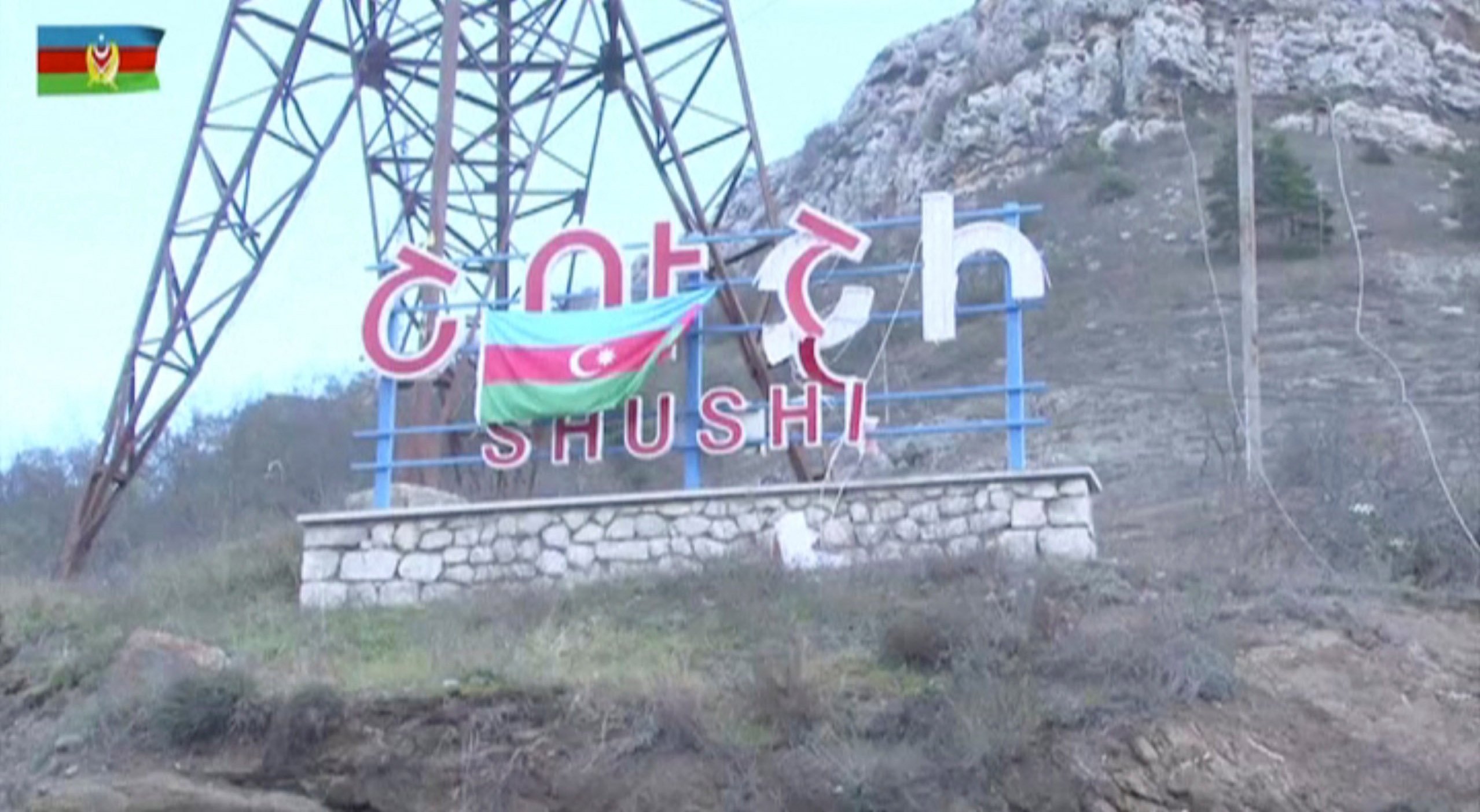 Azerbaijan declared on Monday it had seized dozens more settlements in Nagorno-Karabakh, a day after proclaiming victory in the battle for the enclave’s strategically positioned second-largest city.

After six weeks of heavy fighting, Azerbaijan said on Sunday it had captured Shusha, known by Armenians as Shushi, which sits on a mountaintop overlooking Stepanakert, the city regarded as the enclave’s capital by its ethnic Armenian administration.

The fighting has raised fears of a wider regional war, with Turkey supporting its ally Azerbaijan, while Russia has a defence pact with Armenia and a military base there.

Azerbaijan acknowledged on Monday that it had shot down a Russian MI-24 military helicopter over Armenia, killing two crew members. It apologised to Moscow for what it said was an accident, and offered compensation.

President Ilham Aliyev announced a list of 48 settlements he declared liberated on Monday in several parts of the enclave.

The apparent fall of Shusha, or Shushi, could be a major turning point for Azerbaijan, which has sought for decades to recapture the breakaway enclave: part of Azerbaijan which has been populated and controlled by ethnic Armenians since the early 1990s.

Armenia disputes that the city has fallen. Prime Minister Nikol Pashinyan said fighting for the city was still raging. Suren Sarumyan, a Nagorno-Karabakh defence official, said there was still fighting in the city, and the Azeri footage was filmed by a “sabotage group”.

But Vahram Poghosyan, a spokesman for Nagorno-Karabakh leader Arayik Harutyunyan, wrote on Facebook: “Shushi city is not in our control.”

Karabakh forces “should keep it together, as the enemy is near Stepanakert,” he wrote.

Emboldened by Turkish support, Azerbaijan says it has since Sept. 27 retaken much of the land in and around Nagorno-Karabakh that it lost in a 1991-94 war which killed an estimated 30,000 people and forced many more from their homes. Armenia has denied the extent of Azerbaijan’s territorial gains.

Several thousand people are feared killed in the flare-up of the conflict. Three ceasefires have failed in the past six weeks and Azerbaijan’s superior weaponry and battlefield gains have reduced its incentive to seek a lasting peace deal.

Military analysts say direct Russian military involvement in the conflict is unlikely unless Armenia itself is deliberately attacked, and that Turkey will probably not step up its involvement if Azeri advances continue.

Moscow, which ruled the South Caucasus during Soviet times, also has good relations with Azerbaijan, a gas and oil-producing state whose pipelines have not been affected by the fighting.

With its armed forces outgunned by Azerbaijan, Armenia has avoided direct military intervention in Nagorno-Karabakh.