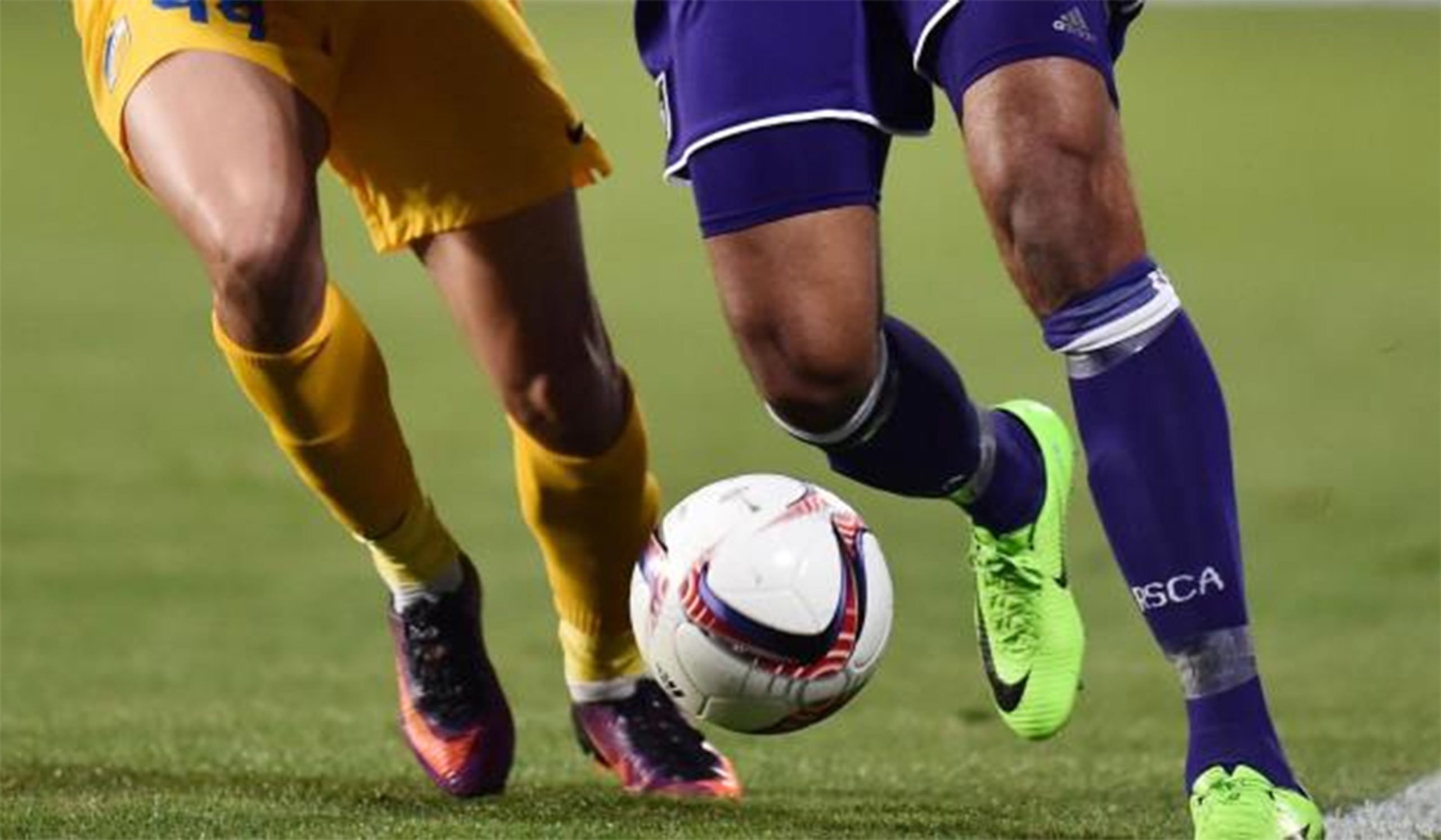 A 43-year-old former first division Cypriot footballer was arrested in Greece and is to be extradited to Cyprus in connection with the embezzlement of more than €200,000, authorities confirmed on Tuesday.

The suspect was sought by Cypriot authorities for cases concerning circulation of fake documents and forgery and the embezzlement of more than €200,000 dating back to 2009.

He reportedly stole cheques worth in total €237,000 from a Nicosia betting shop, cashed them out and fled Cyprus. Though an arrest warrant was issued against him, the suspect seems to have been working in Greece as a trainer for goal keepers.

The 43-year-old was arrested in Greece on September 7 and is currently being held at the Korydallos prison in Athens while procedures for his extradition to Cyprus are underway, police said.