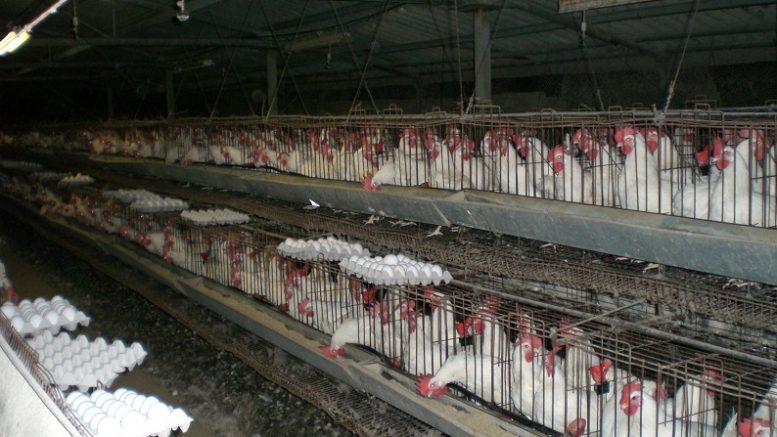 France has authorised some farmers to kill their poultry by asphyxia to stop a rapid spread of bird flu that has made it difficult for veterinary services to cope with massive culling, French Agriculture Minister Julien Denormandie said on Tuesday.

The practice, allowed only because of a rebound in outbreaks in the western part of the country that hosts about 25% of the country’s poultry flock, has come under fire from farm unions and animal welfare activists who say it is cruel and unacceptable.

“We prefer other solutions, but (stopping ventilation to cause asphyxiation) may be authorised in some cases when it is considered that it is the only solution to avoid situations where you have animals dying during several hours or several days,” Denormandie said in answer to a question.

After a wave of cases in the southwest of France led to the culling of about 4 million birds, France is trying to contain outbreaks that have spread rapidly over the past month in the Pays de la Loire region, a major poultry zone further up France’s Atlantic coast. Read full story

In just a few weeks, the virus also led to the culling of nearly five million poultry in Vendee and neighbouring departments, Denormandie said after a meeting with farm unions and local authorities.

A total of 975 outbreaks of highly pathogenic bird flu were found in poultry farms by March 22 since the first outbreak on a farm was discovered on Nov. 26 last year, farm ministry data shows.

In France, poultry are most often culled by euthanasia, using special gas units that ensure animals do not suffer.