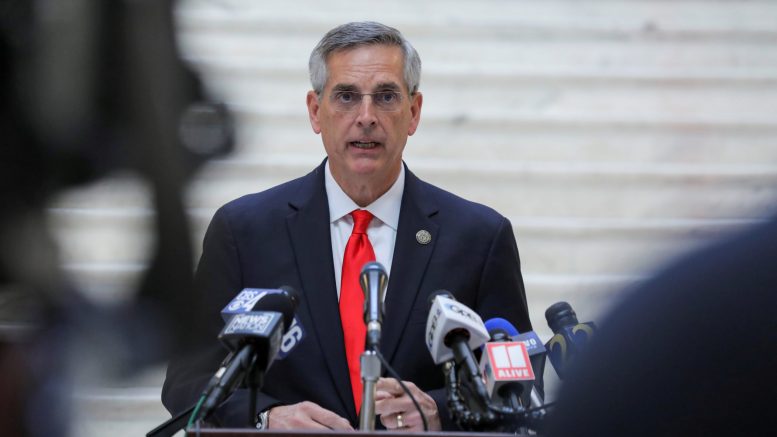 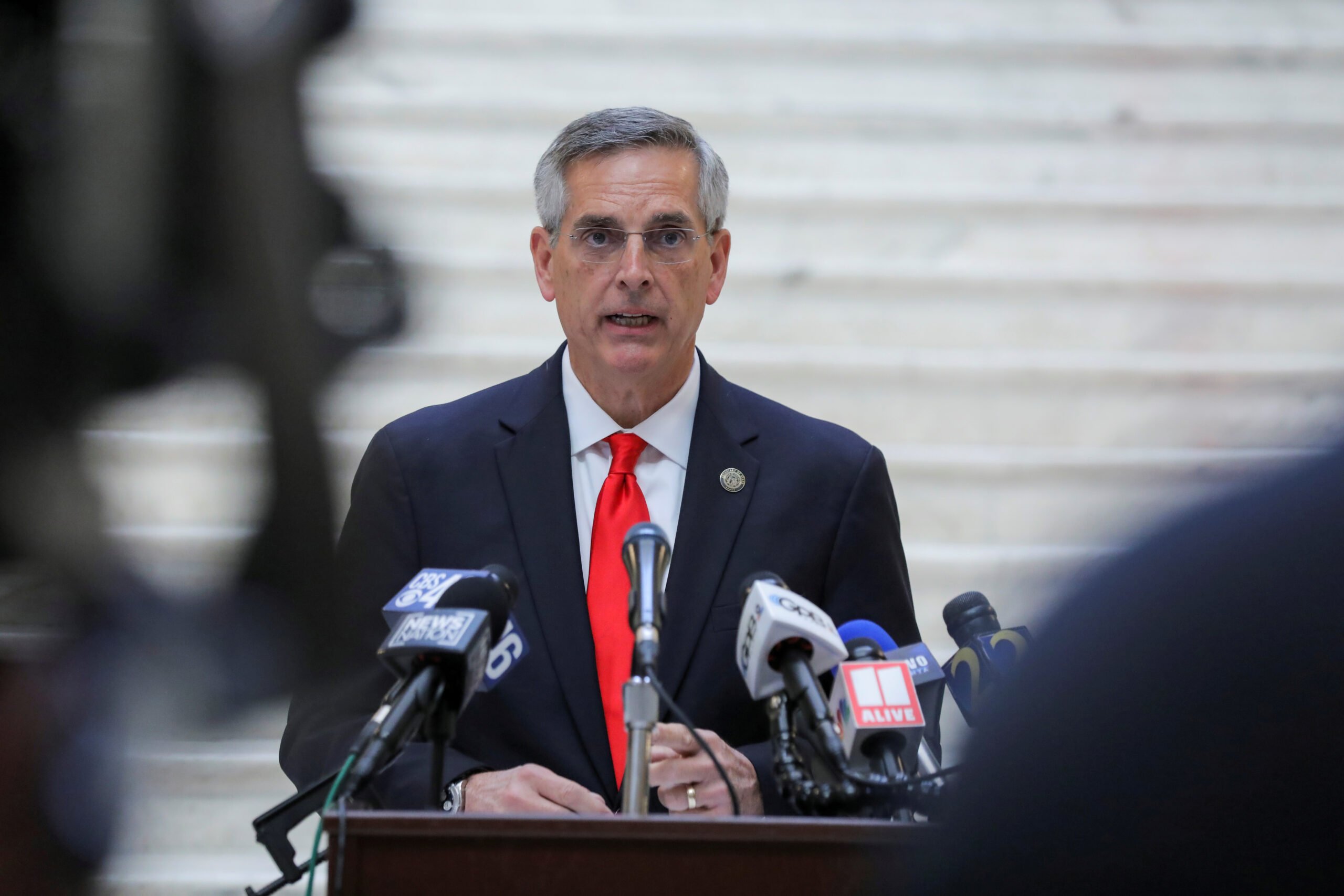 President Donald Trump’s desperate bid to overturn the Nov. 3 election result was dealt another blow on Friday after it was announced he had lost Georgia, while the winner, President-elect Joe Biden, filled more jobs in his incoming U.S. administration.

Biden, a Democrat, is preparing to take office on Jan. 20, but Trump, a Republican, has refused to concede and is seeking a way to invalidate or overturn the results through lawsuits and recounts in a number of states, claiming widespread voter fraud.

That effort has met with little success, as the Trump campaign suffered a string of legal and political defeats.

It received more bad news on Friday when Georgia Secretary of State Brad Raffensperger announced that a manual recount and audit of all ballots cast in the southern state had determined that Biden was the winner.

Biden is the first Democrat to carry Georgia since 1992.

“The numbers reflect the verdict of the people, not a decision by the secretary of state’s office or courts, or of either campaigns,” Raffensperger, a Republican and Trump supporter, told reporters.

In a statement hours later, Raffensberger said he would certify the results later on Friday.

Trump expressed dismay, saying on Twitter that Georgia officials were refusing “to let us look at signatures which would expose hundreds of thousands of illegal ballots” and give him and his party “a BIG VICTORY.”

The president provided no evidence to back up his claim.

With the door slammed shut in Georgia and having been stung by a series of court defeats, the Trump team is resting its hopes on getting Republican-controlled legislatures in other battleground states won by Biden to set aside the results and declare Trump the winner, according to three people familiar with the plan.

It is focusing on Michigan and Pennsylvania for now, but even if both those states flipped to the president he would need to overturn the vote in another state to vault ahead of Biden in the Electoral College.

Such an extraordinary event would be unprecedented in modern U.S. history. Trump not only would need three state legislatures to intervene against vote counts as they stand now, but then also have those actions upheld by Congress and, almost certainly, the U.S. Supreme Court.

Undeterred by the long odds, Trump was meeting with Michigan’s state legislative leaders, Senate Majority Leader Mike Shirkey and House of Representatives Speaker Lee Chatfield, both Republicans, at the White House on Friday.

The two lawmakers will listen to what the president, who requested the meeting, has to say, according to a source in Michigan.

“No matter the party, when you have an opportunity to meet with the President of the United States, of course you take it. I won’t apologize for that. In fact, I’m honored to speak with POTUS and proud to meet with him. And I look forward to our conversation,” Chatfield wrote on Twitter.

Shirkey told a Michigan news outlet earlier this week that the legislature would not appoint a second slate of electors.

Upon arriving at Ronald Reagan Washington National Airport outside Washington, Shirkey and his colleagues were met by a swarm of protesters. Some held signs that read “SHAME” while others chanted “Certify the results” and “respect Michigan voters.” One protester asked, “What has Trump promised you?”

U.S. Representative Debbie Dingell, a Democrat from Michigan, called the meeting “totally inappropriate” in a news conference with other lawmakers from the state and vowed that Democrats would resist any attempt to overturn Biden’s victory.

Biden, who turned 78 on Friday, continued to lay the foundation of his administration, naming Louisa Terrell as the incoming director of the White House’s office of legislative affairs, the main liaison with Congress, and announcing other appointments.

Terrell worked as a deputy chief of staff for Biden in the Senate and was a special assistant to President Barack Obama. She also has held roles in the private sector with Yahoo! and Facebook.

Biden was also due to meet U.S. House of Representatives Speaker Nancy Pelosi and Senate Minority Leader Chuck Schumer, the Democratic leaders in Congress. Democrats are pushing for another multi-trillion-dollar coronavirus relief package to blunt the economic pain of an intensifying U.S. pandemic. More than 252,000 people have died in the country from COVID-19.

The president’s lawyers argue the U.S. Constitution gives legislatures, rather than state governors and secretaries of state, the ultimate authority to appoint electors. Republicans control the Michigan, Pennsylvania and Wisconsin legislatures.

Those states were the pillars of Trump’s victory in the 2016 election, but Biden prevailed in all three by even larger margins than Trump did four years ago. Trump’s hopes of remaining president are doomed without them.

Legal experts have sounded the alarm at the notion of a sitting president seeking to undermine the will of the voters, though they have expressed skepticism that a state legislature could lawfully substitute its own electors.

“No state legislature in our country’s history ever has done what Donald Trump is apparently agitating for the Michigan state legislature to do, which is to ignore the results of a popular vote,” Bauer told reporters. “It cannot be done.”

Even though election officials have not reported any major irregularities, most prominent Republicans have remained on side with Trump or quietly acceded. A few, including Senator Mitt Romney, have spoken out.

Nationally, Biden won nearly 6 million more votes than Trump, a difference of 3.8 percentage points. But the outcome of the election is determined in the Electoral College, where each state’s electoral votes, based largely on population, are typically awarded to the winner of a state’s popular vote.

Biden leads by 306 electoral votes to Trump’s 232 as states work to certify their results at least six days before the Electoral College convenes on Dec. 14.