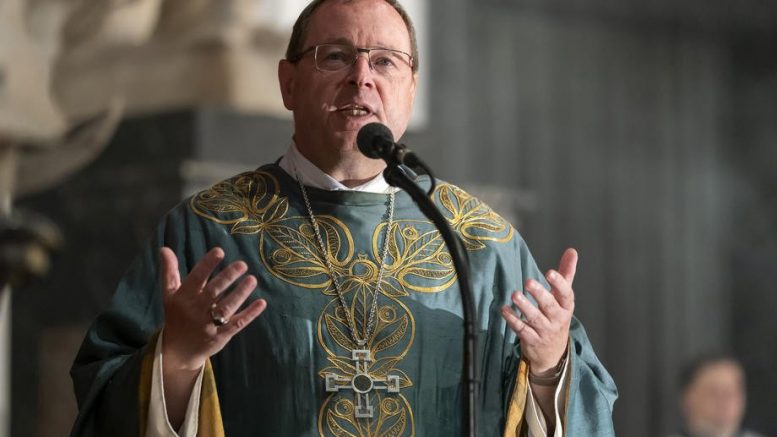 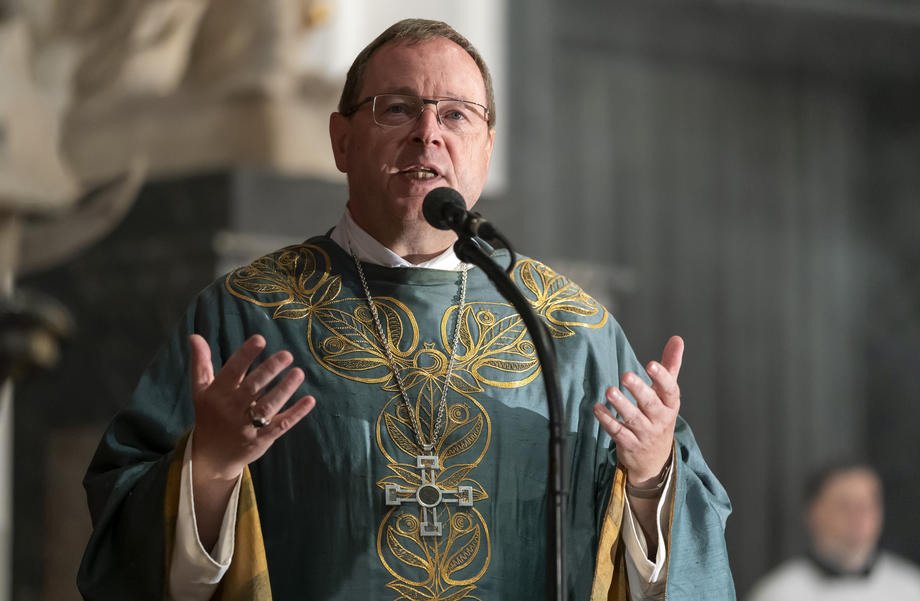 The victims of sexual abuse in Germany’s Catholic Church can apply for compensation payments of up to 50,000 euros from next year, the chairman of the German Bishops’ Conference (DBK) said on Thursday.

The one-off payments, which will be allowed from Jan. 1, will be determined individually for each applicant by an independent committee. In addition, victims can be reimbursed for therapy costs, said DBK Chairman Georg Baetzing.

However, the payouts fall short of victims’ demands.

The Eckiger Tisch victims’ group has in the past called for payments of several hundred thousand euros, arguing many of those affected are unable to work. It has also criticised procedures victims have to through to receive the money.

However, the decision at least provides clarity for victims as inconsistencies between dioceses on payments have led to much criticism.

“This order will guarantee a uniform framework in all 27 (arch-)dioceses,” said Baetzing in a statement.

Thursday’s decision was one of the main items on the agenda of the autumn meeting of the DBK bishops conference in Fulda.