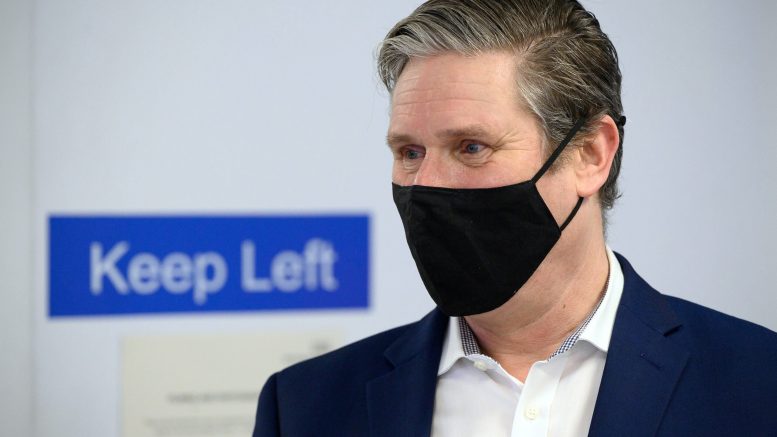 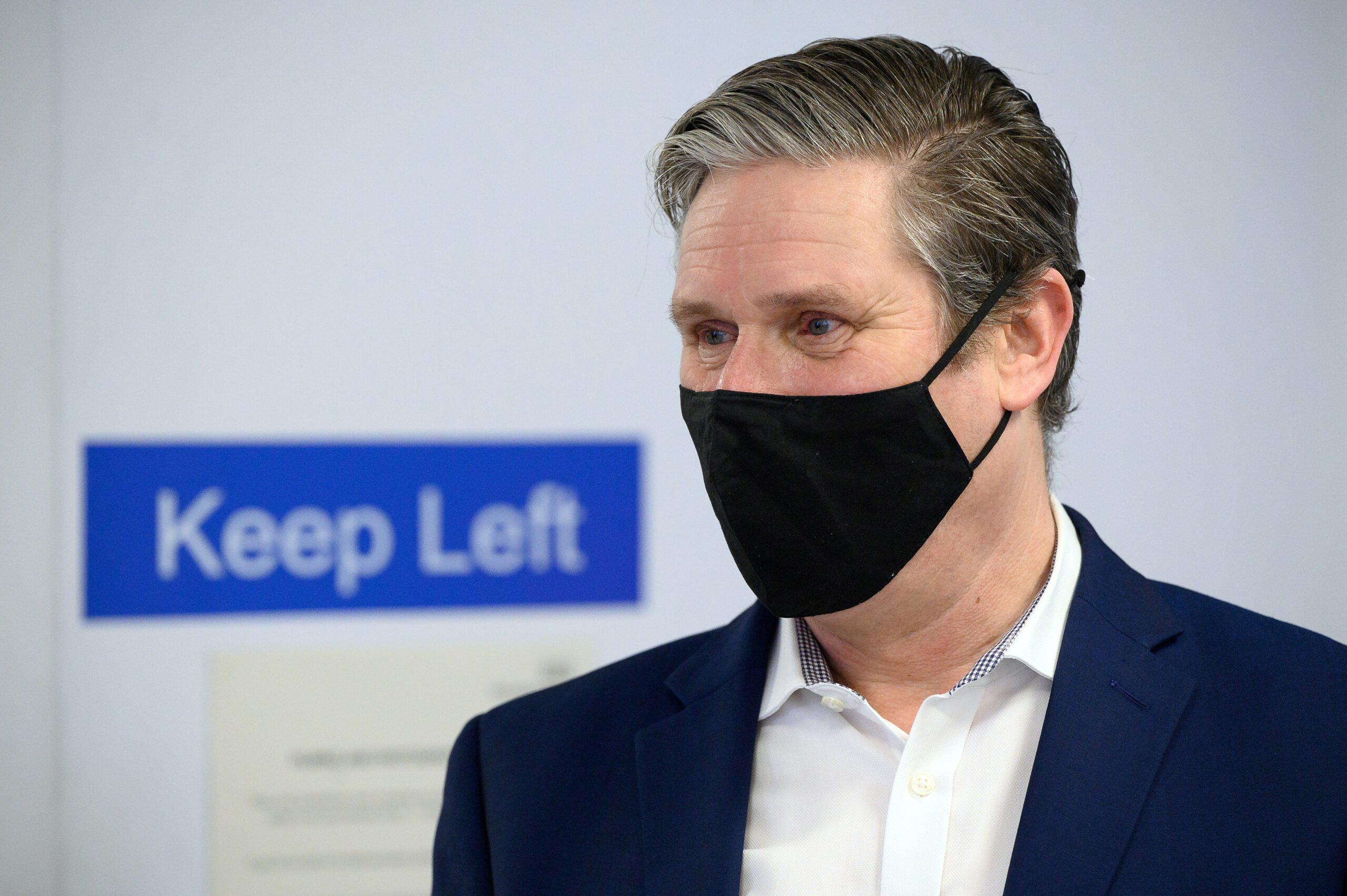 Shouting “Get out of my pub”, a landlord in southern England threw out opposition Labour leader Keir Starmer on Monday and berated him for what he said was his failure to challenge the government’s COVID-19 lockdown.

Starmer, who was on a campaign trip in the city of Bath before local elections next month, told reporters he “profoundly disagreed” with some of the man’s views, including when he questioned whether there should be coronavirus restrictions.

The landlord of The Raven pub in Bath has kicked out Sir Keir Starmer during the Labour leader’s walkabout in the city pic.twitter.com/7byQt2bFqW

Politicians across the world can often be wrong-footed when they take their message directly to the public, but the scenes of a landlord shouting at Starmer and being restrained by his security were a more dramatic encounter than most.

“Do you understand thousands of people have died because you have failed to do your job and ask the real questions.”

The Labour leader, who listened to the landlord, told him he disagreed.

Shortly afterwards he told reporters Humphris “profoundly didn’t believe that we should have had a lockdown, he didn’t believe there should be restrictions and he queried to some extent, I think, whether there was a pandemic at all.