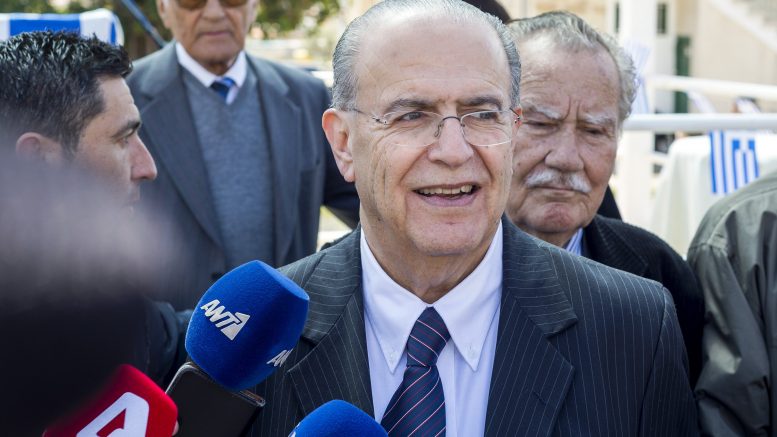 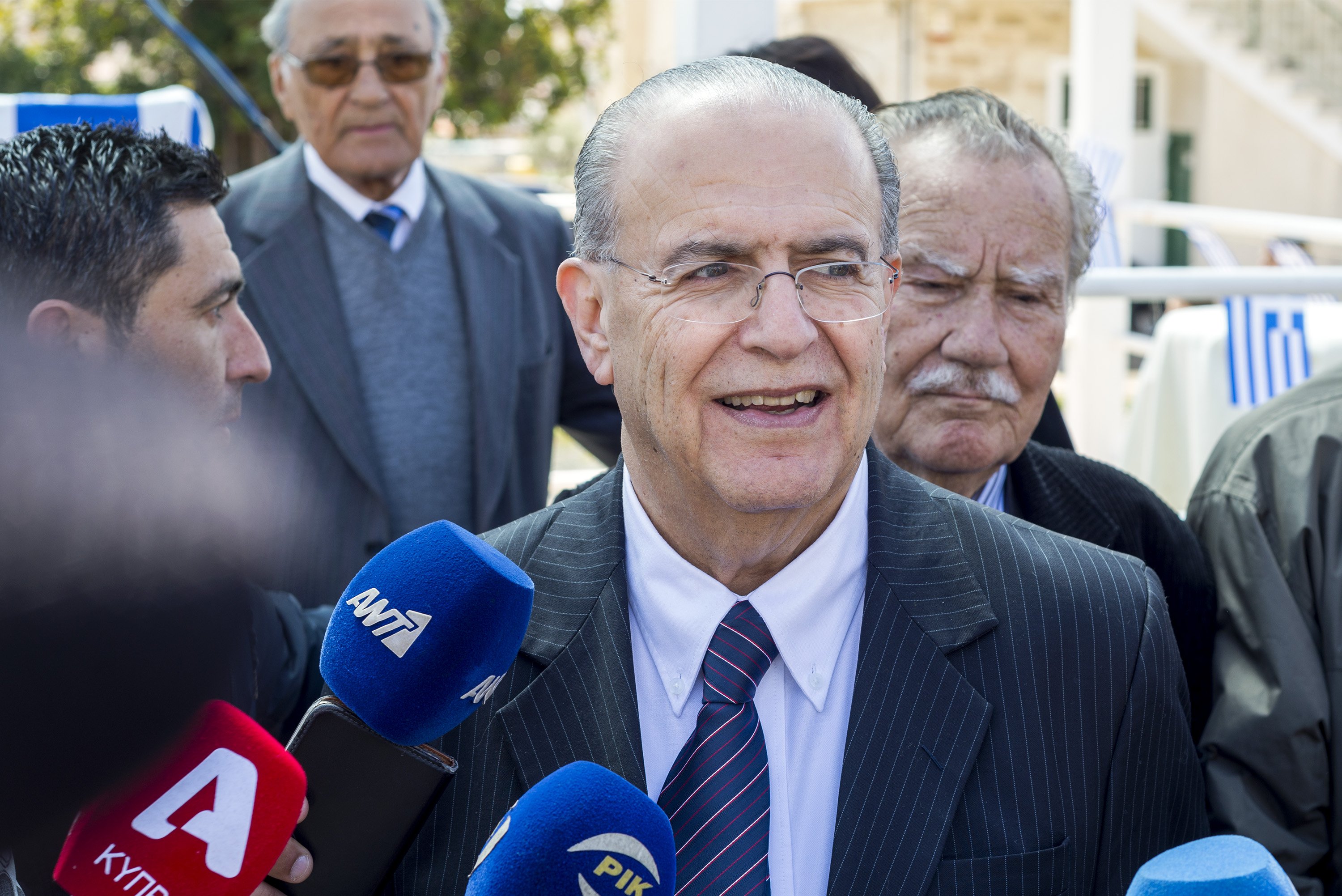 Foreign Minister Ioannis Kasoulides said that a solution to the Cyprus problem could represent be a win-win situation for all stakeholders, adding that the possibility of it happening is still high, provided there is political will.

Speaking to news channel Al Jazeera, Kasoulides added that the Greek Cypriot side remains faithful to the reunification of the country and referred to the recent agreement between Lebanon and Israel, explaining that the two countries would have never reached an agreement without the involvement of the US, therefore calling for help from the international community.

Last month, Israel and Lebanon signed an historic agreement setting their borders in the Mediterranean sea.

“This is an extremely helpful development, considering that Cyprus Exclusive Economic Zone (EEZ) is adjacent to theirs,” Kasoulides said.

“Two parties like Lebanon and Israel, which are officially in a state of war and do not recognise each other, have managed to reach an agreement.

“It is a very good example for Cyprus and Turkey,” the Foreign Minister said, adding, however that Turkey has so far refused a similar kind of negotiation and arrangement in delimitating the EEZ.

“But here is an example that this can be done without a solution of the political problem. We have offered talks. If these fail, let us go to The Hague.”

He said Cyprus remained faithful to the reunification of the island, but it needs some diplomatic help from the international community and in particular from countries that can work with Turkey.

Asked if he believes the EU should be doing more in finding a solution to the Cyprus problem, he replied that “there is room for more”.

Discussing the latest efforts to solve the Cyprus problem in Crans-Montana, Kasoulides said that the parties were close to reaching a settlement.

“All that was needed was a two-week break to then resume the talks and continue from where things were left. It was a great opportunity. I think that had it followed suit in the immediate interval after these talks it would have yielded results.”

But he added that the Turkish position had changed by 180 degrees and they had ceased to seek a settlement based on the UN resolutions, and have put as a prerequisite condition for the Greek Cypriot side that acceptance of separate sovereignty and equal international status, which was totally unacceptable.

On Cyprus energy reserves, Kasoulides said that the island will likely be able to provide natural gas to Europe in about two years.

As regards the situation in Ukraine, the Foreign Minister said Nicosia is very sensitive to the issues of territorial integrity and sovereignty, which prompted Cyprus’ alignment with its EU partners in the response to the Russian invasion.

“We want to be acknowledged as a reliable partner to the EU,” he said, adding that Cyprus took part in the unanimous decisions regarding the sanctions against Russia.

However, he clarified that Cyprus does not intend to send weapons to Ukraine.