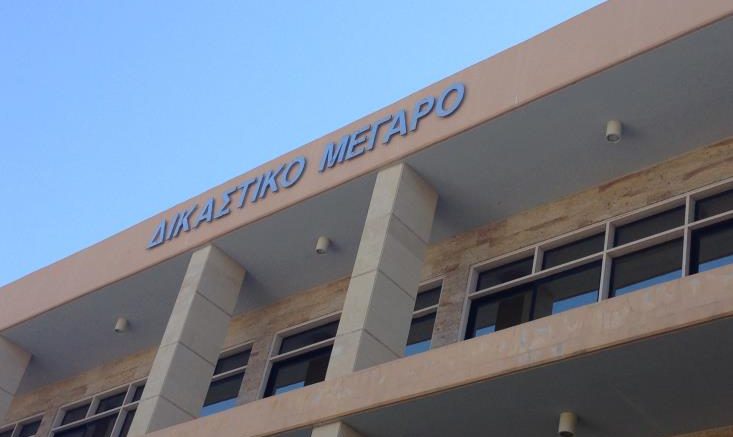 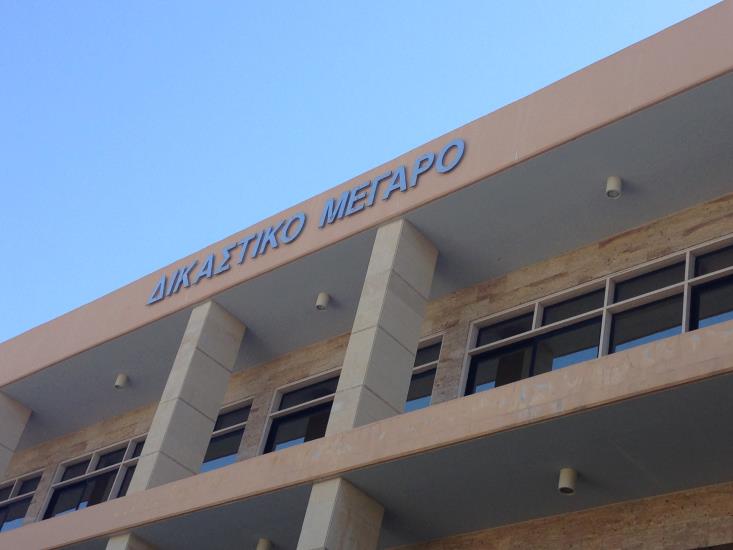 A 20-year-old man received a €2,000 fine on Tuesday and had his licence revoked for two months after he was found driving almost double the speed limit earlier this month.

The young man also received six penalty points on his licence from the Larnaca district court.

He was arrested around 7pm on February 13 at the Nicosia -Larnaca motorway near Koshi. According to the police, the man was driving at 197kph instead of 100kph which is the maximum speed limit.

Police charged and released him pending his court hearing.

Roads to Troodos open only for 4-wheel drive, rain and snow expected