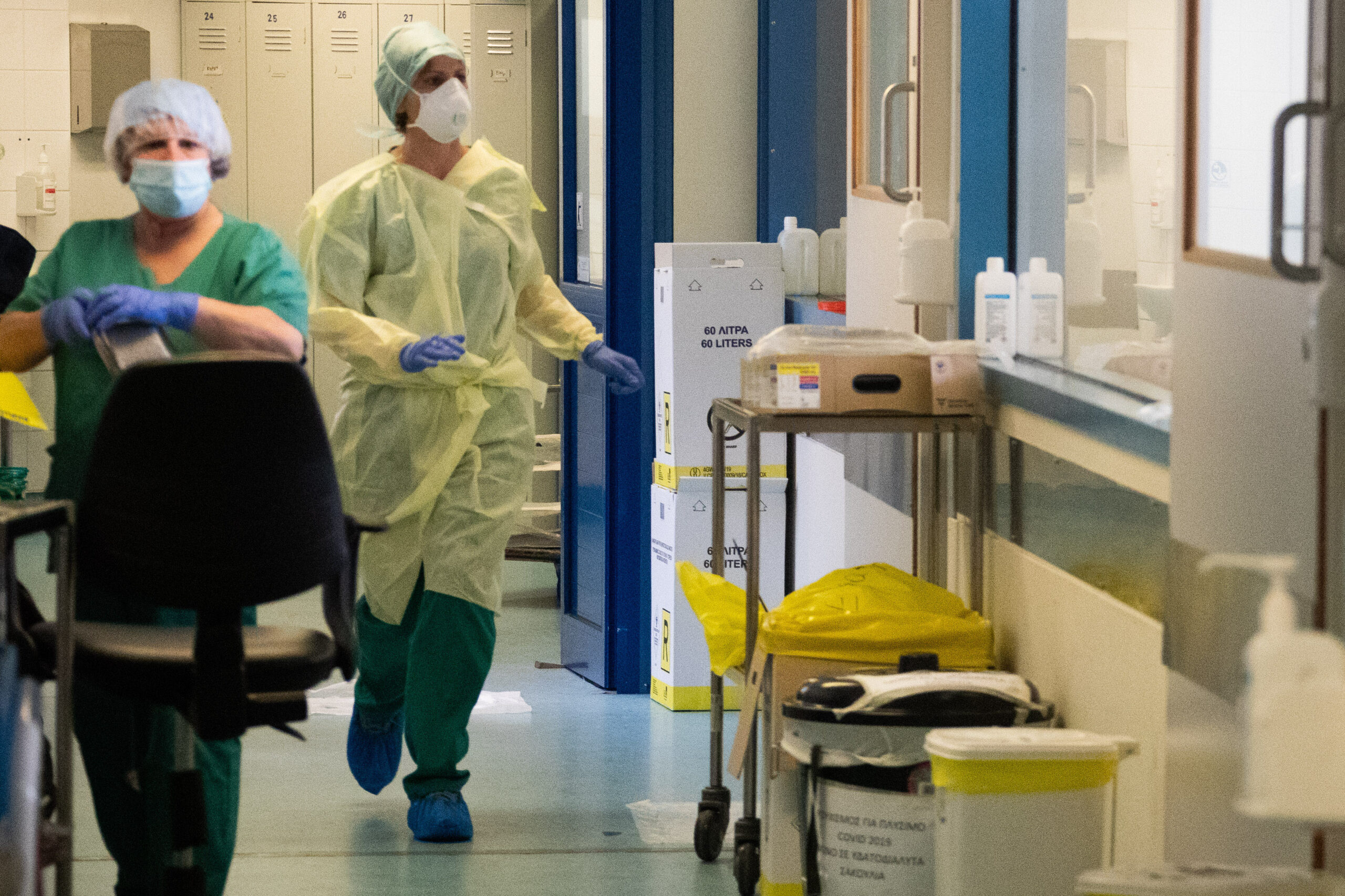 Nurses’ union Pasyno and the nurses’ branch of the public service union Pasydy rejected Okypy’s proposal, demanding they were paid twice as much as they had been offered.

Patients’ associations in Cyprus have long called for an extension of working hours in state hospitals, which work the same hours as the public service; staff are paid overtime rates for working after 3pm. The health minister had pledged to extend opening hours to the afternoon.

Apart from the increased pay, Pasyno and Pasydy were also demanding that Okypy addressed understaffing issues. Another condition for accepting afternoon work, set by the unions, was that this would not apply for July and August, which was when staff went on holidays.

Pasyno spokesman Theodoros Petelis told Phileleftheros that understaffing remained a serious issue, saying it was unthinkable to discuss the extension of the operation of hospitals, while there were staff shortages.

Despite Okypy hiring more nurses in 2020, Petelis said that the demands raised by the pandemic and retirements had kept the state hospitals’ workforce stretched. Nurses were forced to travel between cities, clinics and hospitals to fill the gaps.

Okypy’s proposal is centred on compensation for the workers as a percentage of the overall remuneration made available to Okypy from the health insurance organisation (HIO) under the overarching Gesy framework.

Unions found to offer too small, arguing that since the sum would be paid to all participating nurses, in a surgery say, it would not act as an incentive for overtime. The unions not only wanted the amount offered doubled, but also wanted minimum and maximum amount to be set.

Pasydy nurses’ chief Prodromos Argyrides said that Okypy’s offer was unrealistic as afternoon work would be on a voluntary basis and the amount offered was too small as a pay incentive.

Okypy spokesman Charalambos Charilaou said that further meetings will be required to settle the differences.

Nursing unions have always blamed Okypy, and not their members, for the fact that hospitals do not offer non-emergency care during afternoon hours.

‘Need to tighten up on spyware’