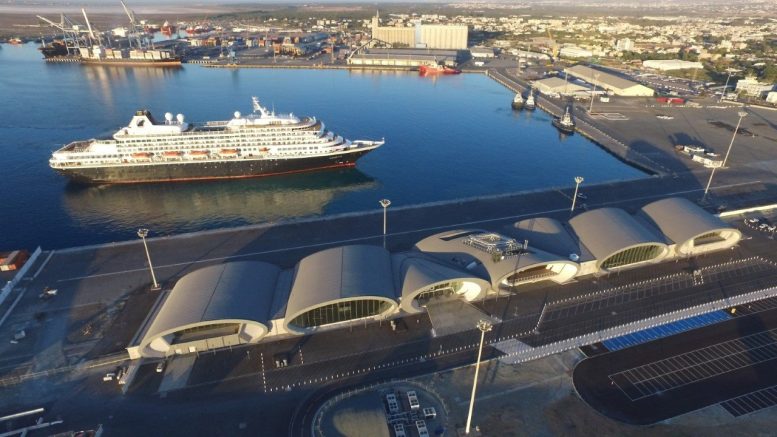 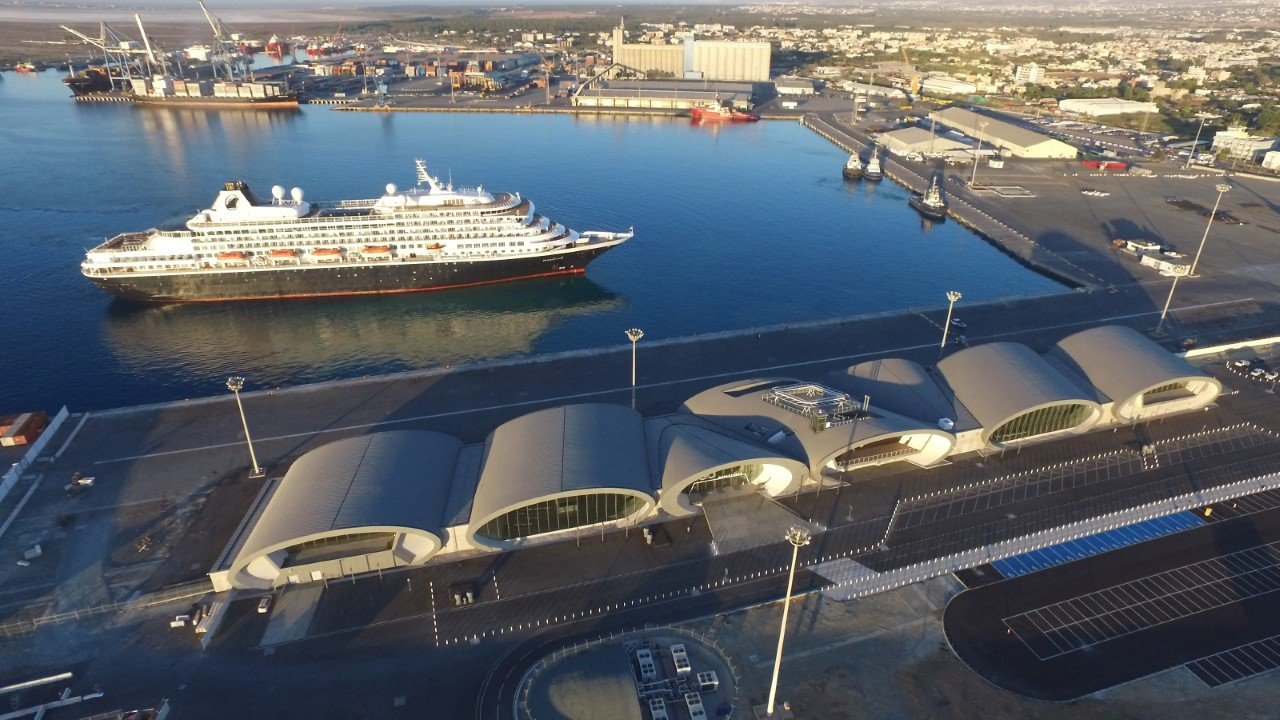 Establishing Limassol as the main port of choice in the Eastern Mediterranean remains the vision of DP World Limassol port, its CEO Nawaf Adbulla said on Friday.

Speaking four years to the day since the start of the port’s operation, Abdulla said the results in terms of passenger and cargo traffic have been impressive.

“We recorded a string of impressive results, which led to a significant increase in state revenues,” Abdulla said in a statement.

“Despite the difficulties we have faced over the last year, we remain committed to establishing Limassol as the top port of choice both for cruise and for transit trade,” Abdulla said.

He added that, through a series of targeted investments implemented as part of DP World Limassol’s long-term planning strategy, the company has properly prepared for the port to be able to claim a more central role in the region, ensuring its growth trajectory in the coming years.

In particular, he said that significant investments in equipment and technology have enhanced the efficiency and competitiveness of the port, allowing more vessels to be served and reducing their service time, while at the same time laying the groundwork for the port to actively support energy research activities off the coast of Cyprus and its neighbouring countries.