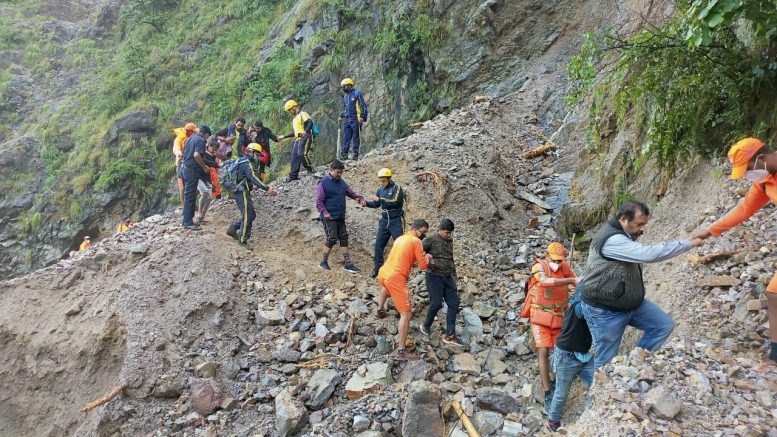 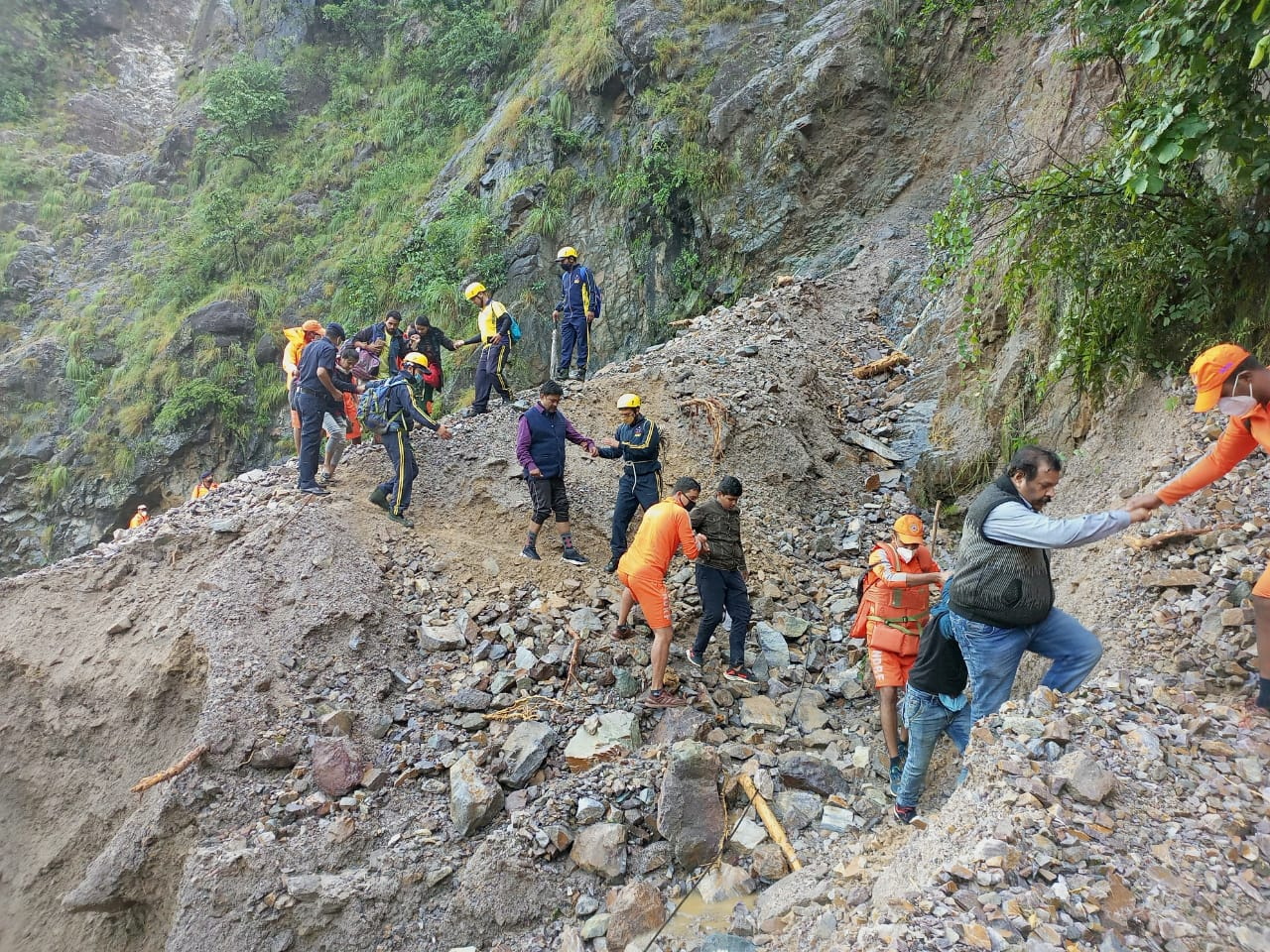 Floods unleashed by days of unseasonal heavy rain have wrecked crops, blocked roads and washed away bridges in northern India, killing at least 46 people, officials said on Wednesday, as they mounted rescue efforts for those stranded.

Aerial images gave glimpses of engorged rivers and partially submerged villages in affected areas in the Himalayan state of Uttarakhand, which is especially prone to flooding, although other areas have also suffered in this week’s downpours.

“There is huge loss due to the floods … the crops have been destroyed,” Chief Minister Pushkar Singh Dhami told Reuters partner ANI after surveying the damage late on Tuesday.

“The locals are facing a lot of problems, the roads are waterlogged, bridges have been washed away.”

Footage from national disaster management officials showed people being led to safety after being trapped in landslides.

Prime Minister Narendra Modi was anguished at the loss of life, he said on Twitter.

In February, more than 200 were feared killed in Uttarakhand after flash floods swept away a hydroelectric dam.

Other regions battered in the aftermath of rains include the southern state of Kerala, where more than 20 people died following landslides, authorities said on Monday.

In neighbouring Nepal, at least 43 people died and 30 were missing after three days of heavy rain, police said on Wednesday.