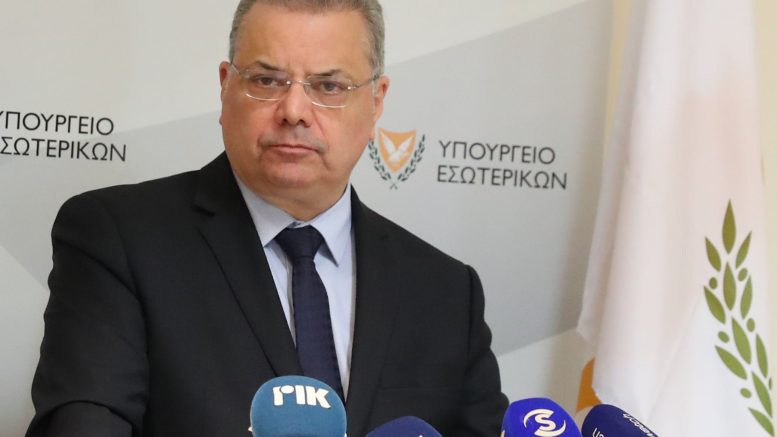 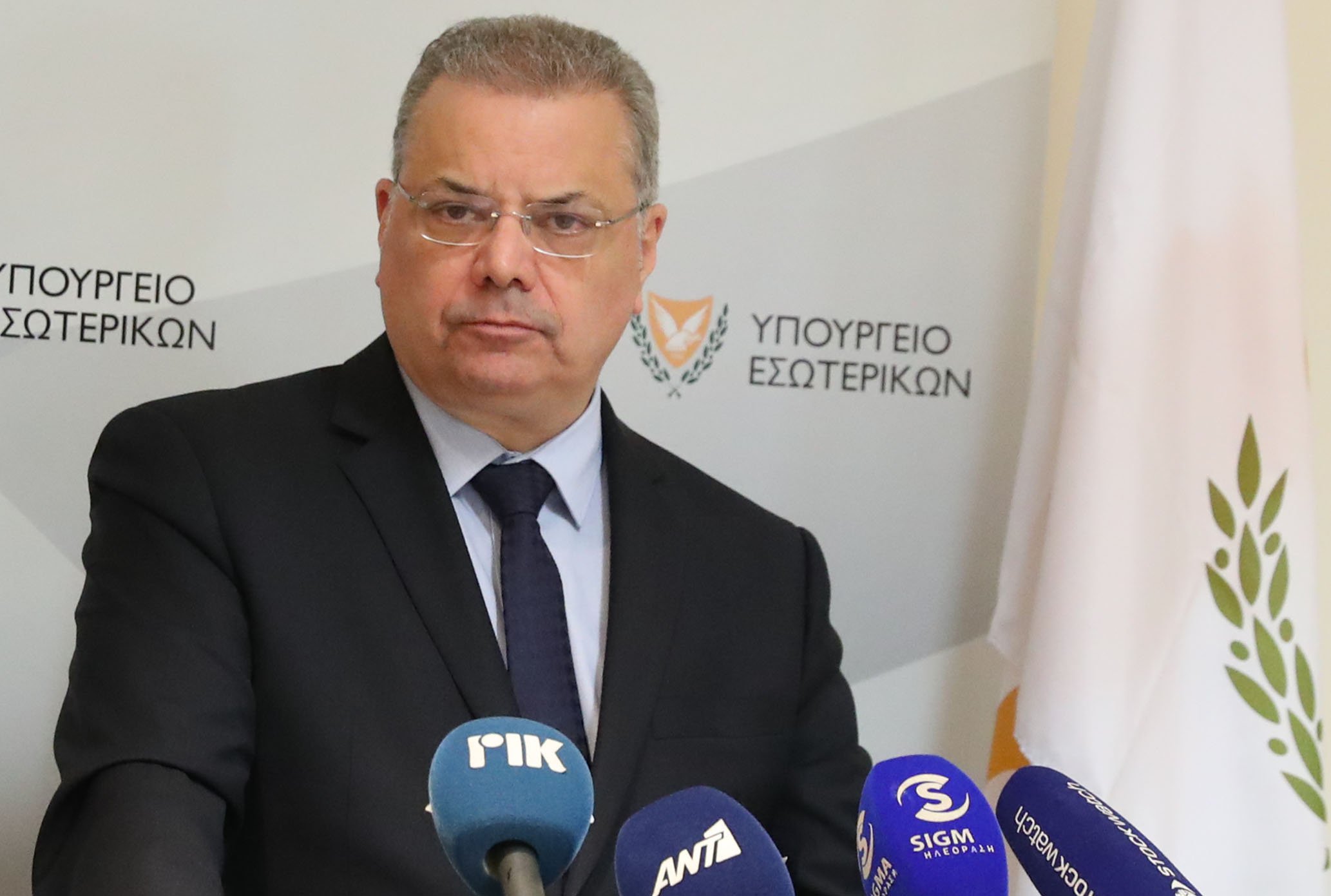 Interior Minister Nicos Nouris on Tuesday deferred to the attorney-general when asked whether he thought the Audit Office is hampering a panel investigating passports granted to potentially ineligible people under the – now defunct – citizenship-by-investment programme.

“The answer was given yesterday by the Attorney-general of the Republic, who fully expresses the position on this matter,” Nouris told journalists.

He was alluding to remarks a day earlier by Attorney-general Giorgos Savvides, who slammed the Audit Office for badgering the government for information on passports, suggesting this constituted interference with the work of the investigative committee – appointed by Savvides himself – to look into the passports affair.

The Audit Office, which is separately looking into 18 passports granted en masse to individuals associated with the Limassol casino, says it sees no reason why its own probe should conflict with, or in any way obstruct, the official investigation.

In another development on Tuesday, the head of the investigative committee Myron Nicolatos – formerly the president of the supreme court – issued a statement seeking to clarify that his own involvement entails no conflict of interest.

Nicolatos said that upon his appointment to the committee he recused himself from examining those passport cases involving the law firm where his daughter works.

Nicolatos’ daughter, an attorney, works for Koushos, Korfiotis, Papacharalambous LLC – a Nicosia-based law firm that as licensed facilitators acted on behalf of foreign nationals applying for naturalisation via the citizenship-by-investment scheme – the same scheme her father is now in charge of investigating.

In effect, Nicolatos’ statement means he will continue presiding over the investigative committee, except for those passport cases linked to his daughter’s law firm.

No wrongdoing has been found or implied about the law firm’s activities in connection to passports.

In addition, Nicolatos said that on learning about his appointment to the committee he turned down a potential business association with a real estate developer – understood to be Leptos Estates.

The Leptos Group was also a licensed facilitator, assisting a number of foreign nationals in filing applications for Cypriot citizenship.

The developer, which owns Neapolis University, had earlier proposed to Nicolatos that he teach law there.

This was before he got the job as head of the committee investigating the passports.

The disclosures over Nicolatos’ associations were made a day earlier by Christos Clerides, head of the bar association.

Asked about this at the time, the attorney-general confirmed, but added that “Cyprus is a small country.”

Meanwhile daily Phileleftheros reported that on Monday afternoon, the attorney-general and his deputy held a meeting with police to assess progress in a separate investigation, pertaining to specific revelations in a recently aired documentary by the al Jazeera network.

The undercover video appears to show then-House speaker Demetris Syllouris and Akel MP Christakis Tziovanis help a Chinese businessman with a criminal record – who it later emerged was fictitious – secure a Cyprus passport. Syllouris and Tziovanis both resigned in the immediate aftermath.

According to Phileleftheros, police would like to take a written deposition from a British national identified in the same documentary.

The individual, who in the video comes across as a dealmaker, runs a property agency in Cyprus.

Police are also said to be trying to bring two al Jazeera reporters to Cyprus so that they can provide a written deposition.