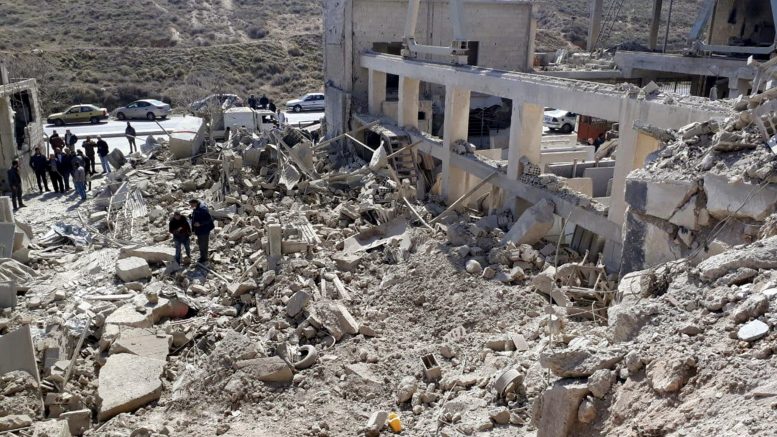 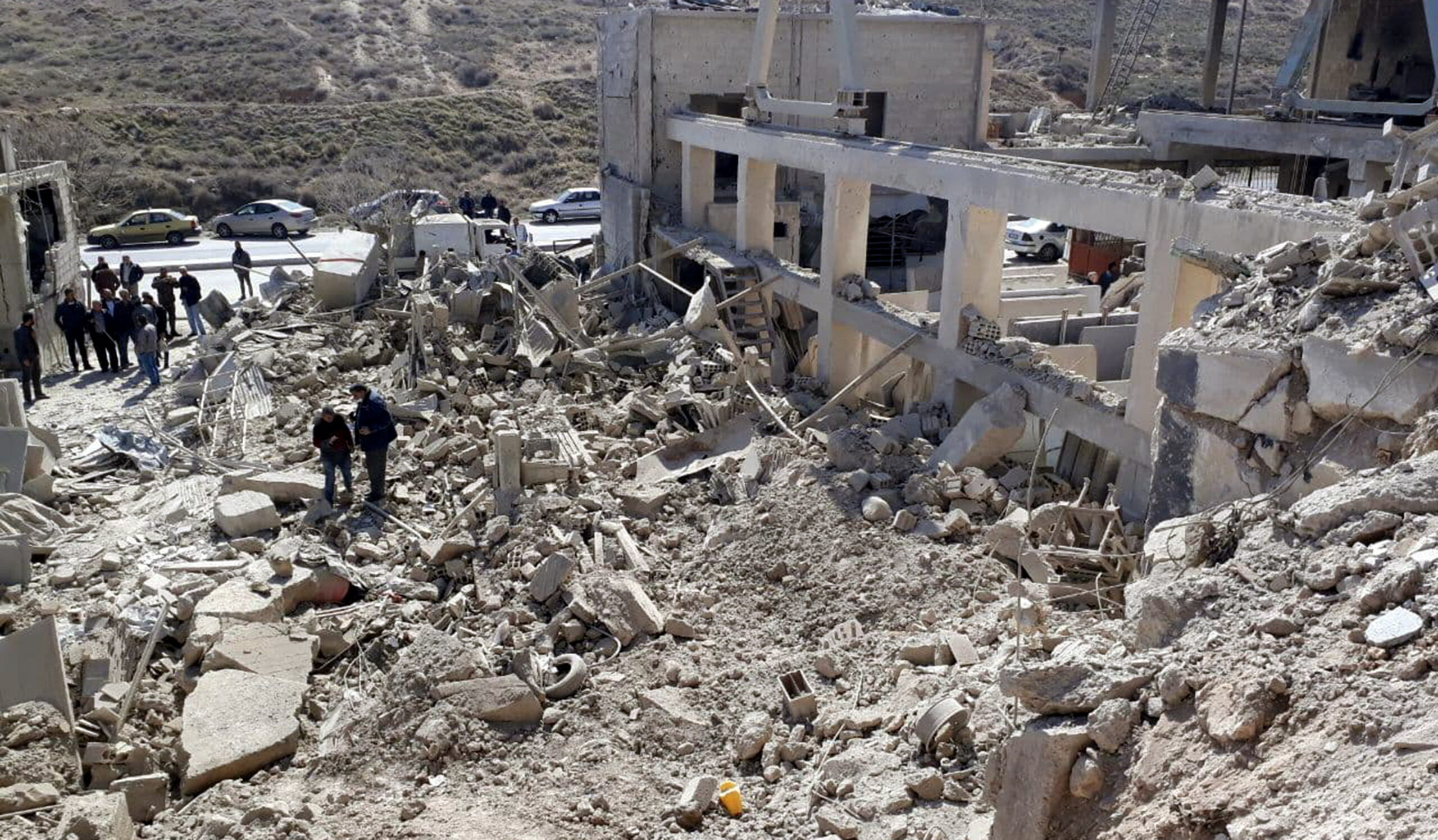 Iran said on Wednesday that an Israeli airstrike in Syria that killed four people including two Iranian Revolutionary Guards officers would be avenged.

Syrian state media said the other two victims of Monday’s strike on Damascus were civilians, while the British-based Syrian Observatory for Human Rights identified them as pro-Iran Syrian militiamen.

Holding Israel accountable for such attacks “is one of the main goals of the resistance (forces) in the region,” Iranian foreign ministry spokesperson Saeed Khatibzadeh said.

The Guards’ website, Sepah News, identified the two slain officers as colonels Ehsan Karbalaipour and Morteza Saeidnejad, adding that Israel would “pay for this crime.” Their funerals will be held on Wednesday, it said.

The Observatory said Monday’s was the seventh Israeli strike on Syria this year and that the target was a weapons and ammunition depot near Damascus airport.

Israel rarely comments on air strikes in Syria, of which it has carried out hundreds since the start of the civil war in 2011.

Iran has been Syrian President Bashar Al-Assad’s most supportive ally throughout the conflict. Backed by Russian air power, Syria’s army and thousands of Iran-backed militias have been fighting insurgents.