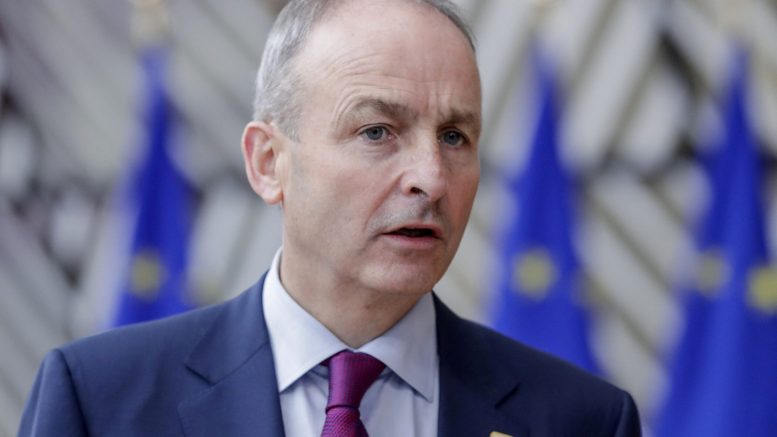 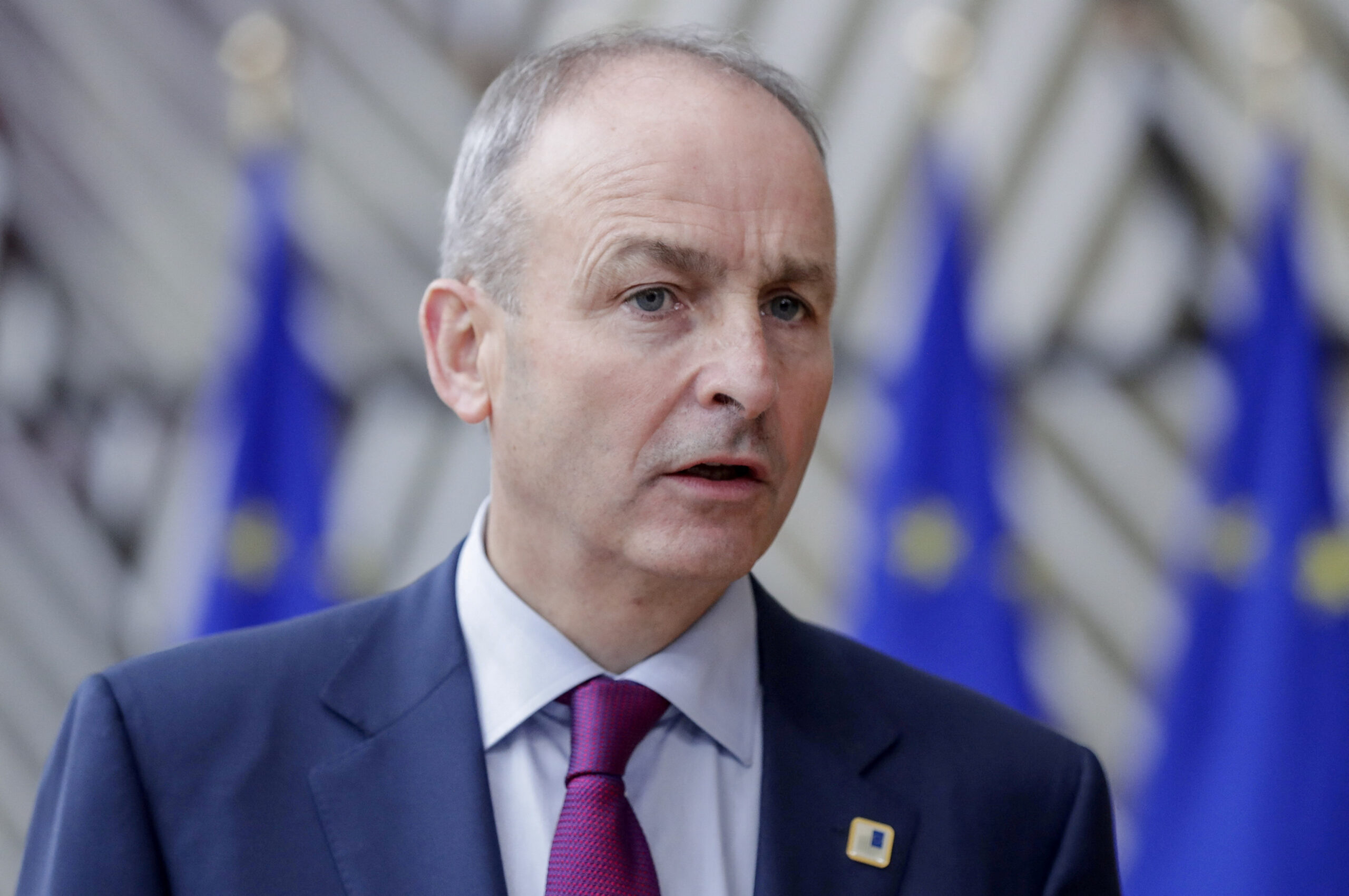 Ireland’s coalition government comfortably won a parliamentary vote of no confidence on Tuesday despite losing its formal majority last week.

Opposition party Sinn Fein tabled the motion after coalition deputy Joe McHugh last week withdrew his commitment to vote in line with government policy following a dispute over compensation for owners of defective homes in his constituency.

As a result, the centre-right governing coalition of Fianna Fail, Fine Gael and the Green Party, was left in direct control of just 79 seats in the 160-seat lower house.

However, some lawmakers that had left the government over the last two years and several sympathetic independent deputies voted with the government, which won the vote by 85 to 66.

Former Manchester United winger Ryan Giggs was in court on Monday to face trial accused of assaulting and controlling his ex-girlfriend. The 48-year-old was surrounded by a scrum of press photographers and TV camera crews as he arrived at Minshull Street Crown Court in Manchester with his legal team and… Cyprus Mail …

The Central Bank of Cyprus (CBC) has signed the European System of Central Banks (ESCB) equality, diversity, and inclusion Charter. The aim of the Charter, according to a press release by the CBC, is to be a means of recognising and implementing the principle of equal opportunities and diversity in… Cyprus Mail …

A major fire broke out at an oil depot in the Budyonnovsky district of Russian-backed Donetsk People’s Republic in eastern Ukraine after Ukrainian troops shelled the province, Russia’s TASS reported on Tuesday, quoting a reporter at the scene. No casualties or injuries have been reported so far due to the fire, which… Cyprus Mail …

London is losing its allure as a destination for corrupt Russian elites and other kleptocrats with the aid of new powers and a crackdown on “enablers” who help them channel their illicit money into Britain, British police said on Thursday. The British capital has long been the Western city of… Cyprus Mail …