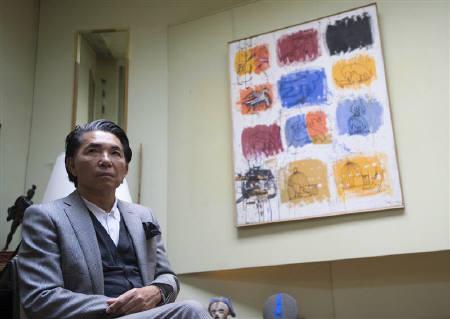 Aged 81, Takada was at the American Hospital of Paris in Neuilly-sur-Seine, a residential suburb on the western outskirts of the French capital, the spokesman said.

Kenzo, the house he founded in the 1970s, is owned by LVMH , the world’s biggest luxury group.