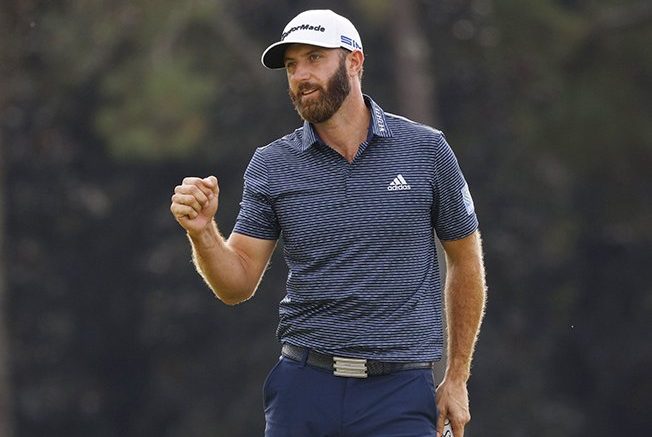 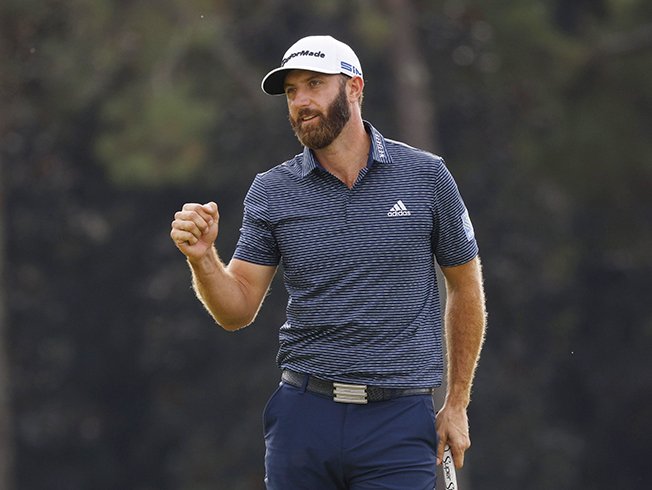 Dustin Johnson overcame a shaky start to his final round to wrap up a second major title, as he shot a four-under-par 68 for a five-stroke victory at the Masters on Sunday.

Johnson led throughout the final round, though only by one stroke early, and did not drop a shot in the final 13 holes on his way to a 20-under-par 268 total, a tournament record low score at Augusta National.

Australian Cameron Smith and South Korean Im Sung-jae kept Johnson honest, both shooting 69 to tie for second on 15-under.

Johnson, from nearby Columbia, South Carolina, did not get to enjoy what would have been a magnificent reception from the gallery at the 18th green.

Instead, he received polite applause from the several hundred people allowed on-site, with paying patrons absent this year due to coronavirus restrictions.

The victory will go a long way to cementing 36-year-old Johnson’s reputation as a pre-eminent player of his generation.

He previously won the 2016 U.S. Open, but before Sunday was 0-4 when leading into the final round at majors and had a reputation of frequently not rising to the occasion in the biggest moments.

Among his near misses was a tie for second behind Tiger Woods at last year’s Masters.