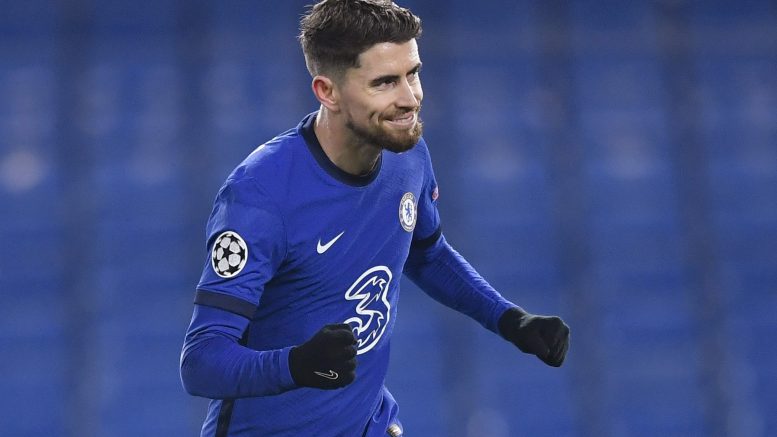 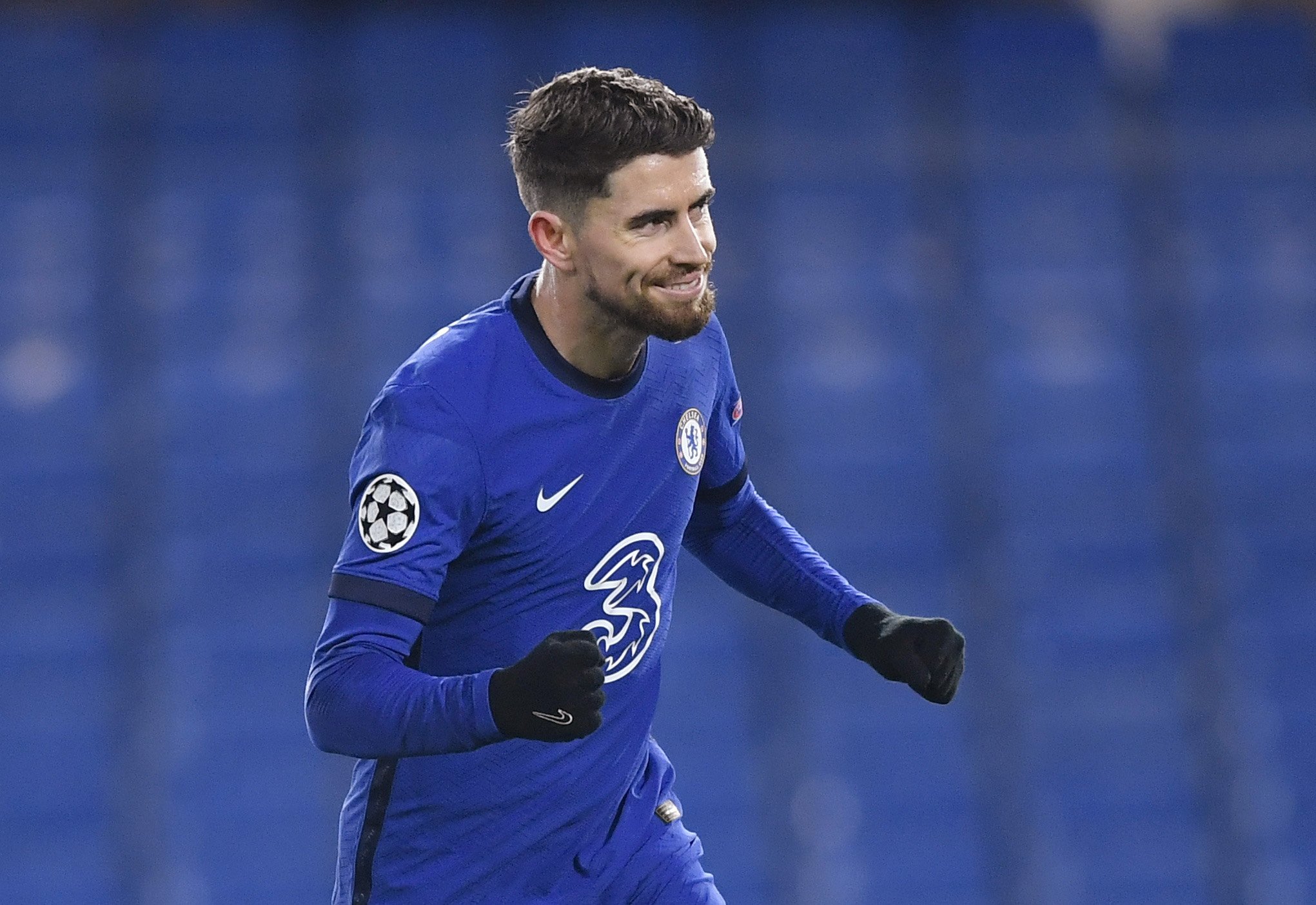 Chelsea’s Jorginho converted a penalty as a much-changed side were held to a 1-1 draw by Russians Krasnodar at Stamford Bridge on Tuesday in their final Champions League Group E game with nothing at stake.

Frank Lampard’s side had already secured top spot and Krasnodar the Europa League qualifying place by finishing third, but the match was still played at a breezy tempo in front of 2,000 fans as the hosts made 10 changes to their lineup.

Krasnodar took the lead when midfielder Remy Cabella finished a fine move by firing low into the bottom corner in the 24th minute, only the second goal conceded by Chelsea in the competition this season, but the lead lasted just four minutes.

Chelsea forward Tammy Abraham was upended in the box and Jorginho, who missed a spot kick in the corresponding fixture in Russia in October, made no mistake this time.

Abraham forced an excellent save from Krasnodar goalkeeper Evgeni Gorodov in the second half and might have done better with a header when teed-up by N’Golo Kante on what was ultimately a frustrating night for the England striker.

In the other Group E match, Jules Kounde’s excellent volley from the edge of the box and Youssef En Nesyri’s double sealed a 3-1 win for section runners-up Sevilla at Stade Rennes, who grabbed a consolation through Georginio Rutter’s late penalty.