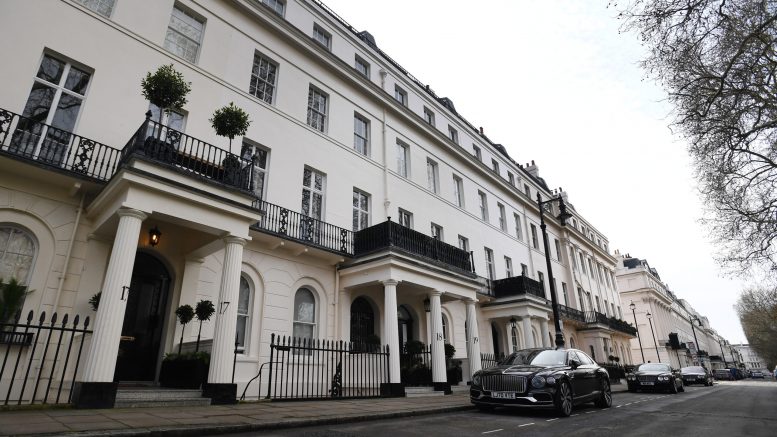 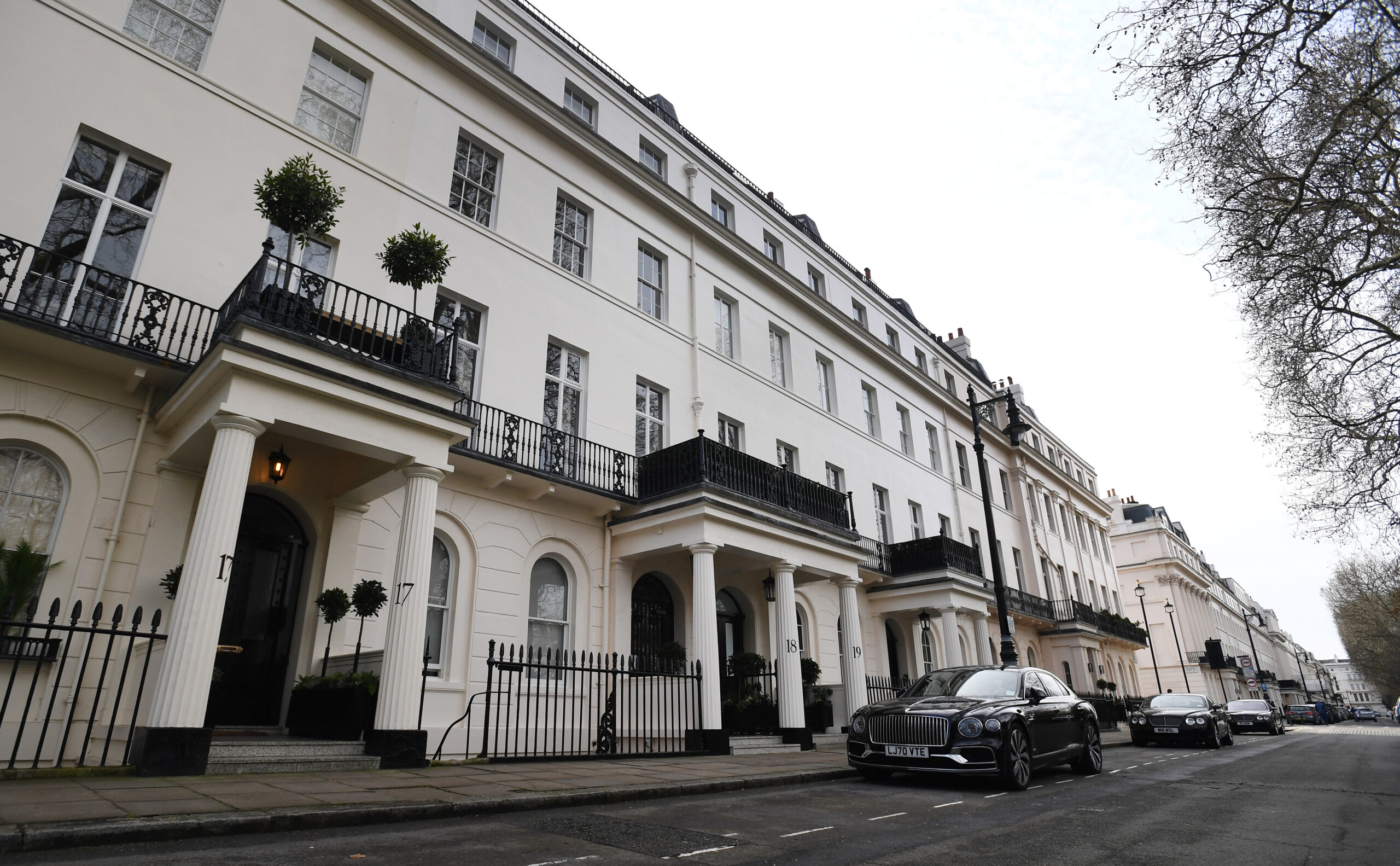 London is losing its allure as a destination for corrupt Russian elites and other kleptocrats with the aid of new powers and a crackdown on “enablers” who help them channel their illicit money into Britain, British police said on Thursday.

The British capital has long been the Western city of choice for Russian and other oligarchs, with authorities estimating 100 billion pounds ($119 billion) of dirty money is laundered through its financial institutions each year.

In March, Britain passed an Economic Crime Act to target illicit money, and then subsequently sanctioned hundreds of Russian individuals and entities. It is planning further legislation to empower authorities to act more quickly and easily seize and recover crypto assets.

“As a result of our work in this space, we’ve already seen some corrupt Russian elites divesting of their UK assets,” a spokesman for Britain’s National Crime Agency told reporters.

“Our intelligence shows us that some individuals are choosing not to invest corrupt funds in the UK and this is about starting to push back on this concept of Londongrad, that people were free to come regardless of their money and do whatever they liked.”

The NCA, which has set up a Combatting Kleptocracy Cell to target attempts to evade sanctions and to disrupt corrupt elites, is cracking down on ‘enablers’ who help hide and move illicit money, from estate agents and lawyers to auction houses and security companies, the spokesman said.

About a dozen have been arrested so far, while others will face action from their relevant regulatory bodies.

“Many of these elites have used so many different enablers to make themselves comfortable in our country, from private schools to estate agents to auction houses to solicitors, you name it, they’ve used it,” the spokesman said.

“So clearly as part of this pushing back on Londongrad, we need to push back on some of these enablers who’ve allowed this to happen,” he added. “Clearly … some people have decided that the UK is no longer for them.”

The British government has faced accusations in the past of talking tough but doing too little to effectively target Russian and other dirty cash coming into London. The NCA spokesman agreed new laws would help and that the additional powers they had been given were needed.

“We’ve now been given the powers … and the green light to go after some of these things,” he said. “So we are obviously pushing forward as fast as we can.”