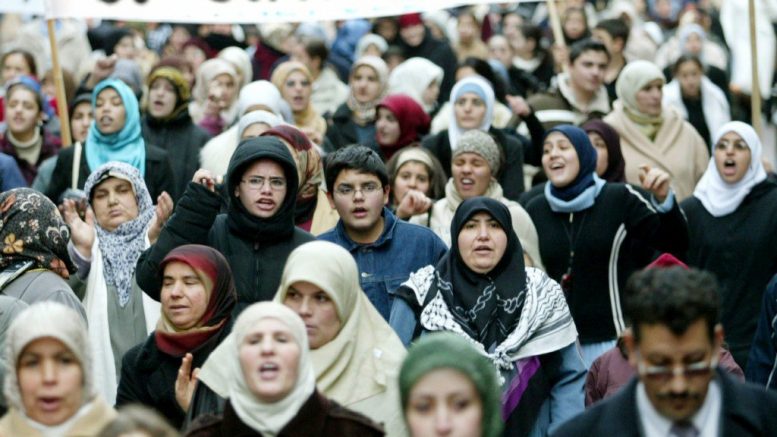 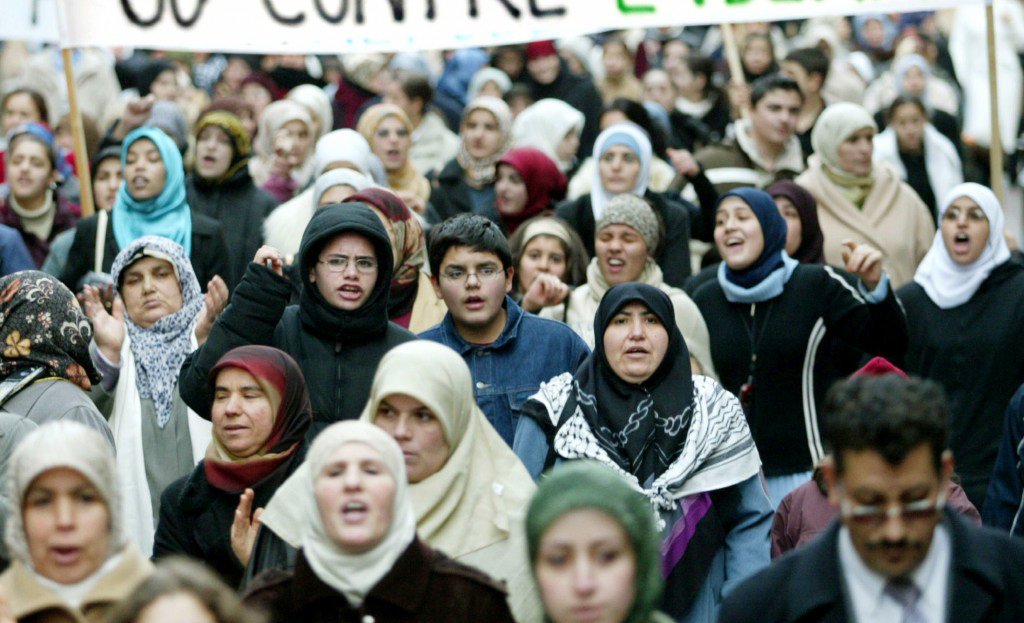 French President Emmanuel Macron pledged on Friday to fight “Islamist separatism”, which he said was threatening to take control in some Muslim communities around France.

They cite the refusal of some Muslim men to shake women’s hands, swimming pools that impose alternate time slots for men and women, girls of as young as four being told to wear full-face veils, and a proliferation of ‘madrassa’ religious schools.

Macron said a bill tackling Islamist separatism would be sent to parliament early next year. Under the new law, home-schooling would be severely restricted to avoid children being “indoctrinated” in unregistered schools that deviate from the national curriculum, he said.

“What we need to fight is Islamist separatism,” Macron said during a visit to the impoverished Paris suburb of Les Mureaux. “The problem is an ideology which claims its own laws should be superior to those of the Republic.”

Among other measures, the teaching of Arabic in France would be encouraged and an Institute of Islamology created, Macron said. But foreign imams would no longer be able to train clerics in France.

Prefects – local representatives of the central government – would be given powers to annul decisions by mayors to restrict school cafeterias or swimming pools to women or men only.

Muslims of France association president Amar Lasfar told Reuters that he was not sure that a new law was necessary, as applying existing laws could reach the same result. He also took issue with Macron’s choice of words.

“It is a speech that tries to point at a danger, and I do not quite agree. In ‘Islamism’ there is the word ‘Islam’ and I think he could have talked about extremism or radicalisation. One cannot stigmatise all Muslims,” he said.

More than 250 people have been killed on French soil over the past five years in attacks by Islamist militants or individuals inspired by jihadist groups.

Less than two years before the next presidential campaign, Macron is keen not to leave himself open to attacks from far right and traditional conservative parties, who take a hard line on crime and immigration and who want a stricter application of French laws on secularism.

France follows a strict form of secularism, known as “laicité”, which is designed to separate religion and public life. The principle was enshrined in law in 1905 after anti-clerical struggles with the Catholic Church.

In recent decades, the growing desire among French Muslims to express their religious identity has shifted the focus of balancing religious and secular needs onto Islam.

Many French Muslims, though, have long complained of discrimination and marginalisation that have contributed to poverty and social alienation within their communities.

At the heart of the matter is the question of what it means to be French in a country with Europe’s largest Muslim minority – numbering around 5 million or 7-8% of the population.

Macron said Islam and radical Islamism should not be conflated and that he wanted an “enlightened Islam” in France.