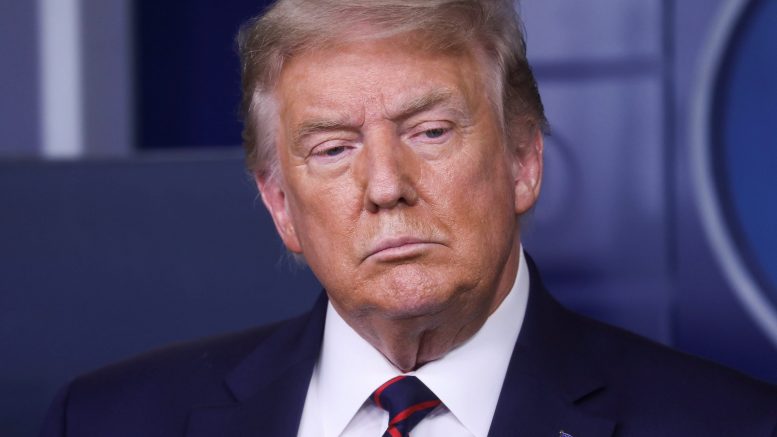 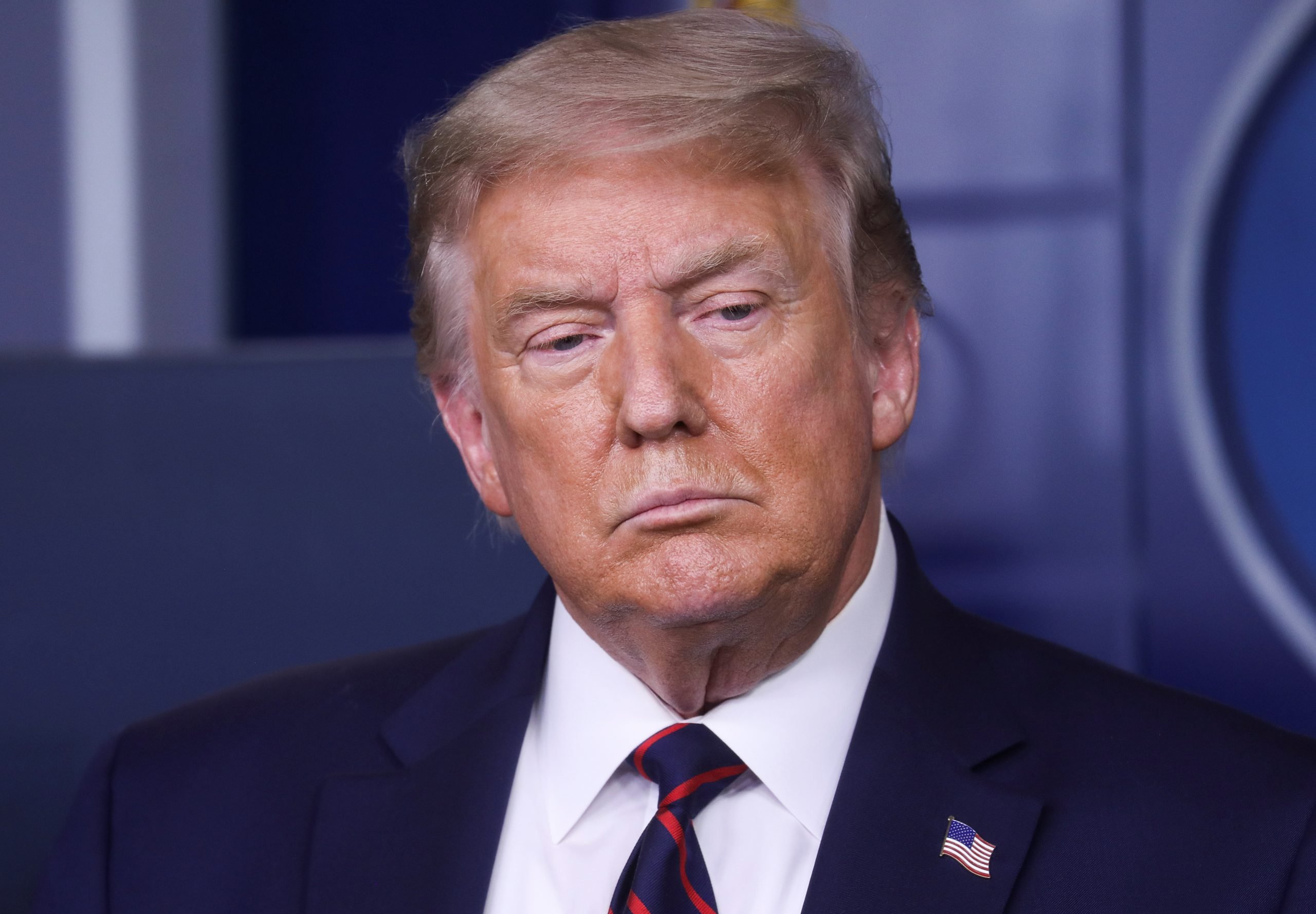 Georgia’s Secretary of State’s office opened a probe on Monday into former U.S. President Donald Trump’s efforts to overturn the state’s 2020 election results, a step that could lead to a criminal investigation by state and local authorities.

Secretary of State Brad Raffensperger had faced calls to open a probe after Trump was recorded in a Jan. 2 phone call pressuring Raffensperger to overturn the state’s election results based on unfounded voter fraud claims.

“The Secretary of State’s office investigates complaints it receives,” said Walter Jones, a spokesman for Raffensperger’s office, describing the investigation as “fact finding and administrative.”

“Any further legal efforts will be left to the attorney general.”

He said the probe, which was first reported by Reuters, was prompted by a complaint filed on Monday by George Washington University law professor John Banzhaf.

Banzhaf told Reuters he spoke with an investigator in Raffensperger’s office on Monday, hours after he filed the complaint requesting a probe into Trump’s potential election interference. It was his fourth such complaint to Georgia officials since the Jan. 2 call, he said.

Jason Miller, a Trump adviser, said, “There was nothing improper or untoward about a scheduled call between President Trump, Secretary Raffensperger and lawyers on both sides. If Mr. Raffensperger didn’t want to receive calls about the election, he shouldn’t have run for Secretary of State.”

If Trump were prosecuted, he would likely argue that he genuinely believed the election was rigged against him, the experts said, noting that criminal laws generally require a guilty state of mind or a deliberate intent to carry out a crime – and that this may be a high hurdle to clear in this case.

In the Jan. 2 phone call, Trump urged Raffensperger, a fellow Republican, to “find” enough votes to overturn his Georgia loss. The transcript quotes Trump telling Raffensperger: “All I want to do is this: I just want to find 11,780 votes,” which is the number Trump needed to win.

On Jan. 6 – the day of the U.S. Capitol riots – Trump bragged about the call in a speech to supporters: “People love that conversation because it says what’s going on,” he said. “These people are crooked.”

In addition, two Democratic lawmakers in the U.S. House of Representatives – Kathleen Rice, of New York, and Ted Lieu, of California – asked in a Jan. 4 letter to the Federal Bureau of Investigation for a criminal probe into Trump’s call to Raffensperger.

The push for investigations illustrates the legal perils facing Trump since he lost the constitutional protections that shield sitting presidents from prosecution.

Spokespeople for Carr and Willis did not reply to requests for comment.

Once the Secretary of State’s investigation is complete, the office’s investigations division will write a report and present it to the state election board, Worley said. The board will then decide if the matter is referred to the state attorney general or a local district attorney.

In addition to the January phone call, Trump made another call in December to Georgia’s chief elections investigator, Raffensperger’s office has said. It wasn’t immediately clear if the December call would be included in the Secretary of State’s probe.

“The investigation will go where it needs to go,” said Jones. “It’s not like a prosecutor where you’re limited to the parameters of the complaint.”