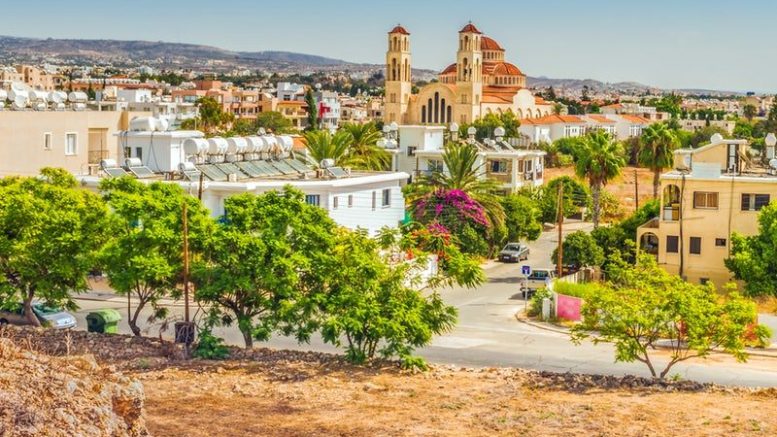 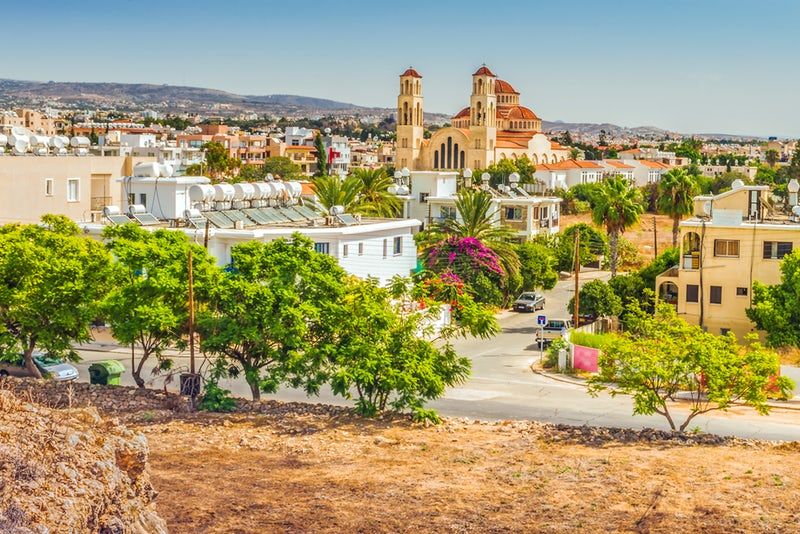 The Polemi, Stroumbi and Yiolou communities on Tuesdsay asked to be included in the interior ministry’s mountainous and rural areas housing programme, citing a demographic turning point.

The leaders of the three communities, said the villages form the backbone of the central mountainous villages in Paphos and would be integrated successfully.

They also said there are still enough young people in the communities, who would greatly benefit from the programme.

It increases the number of communities in these areas from 128 eligible villages in the original July 2019 affordable housing plan to 259.

“That means another 131 communities have been added while the population that is now covered by the new plan increases by 25,596, reaching 82,987,” Nouris said.