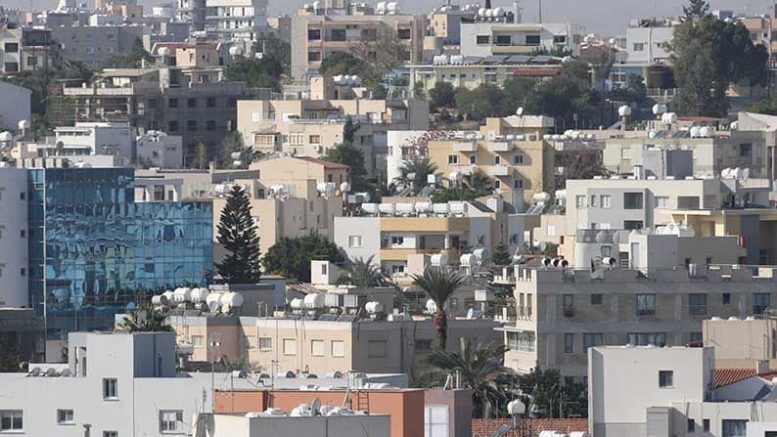 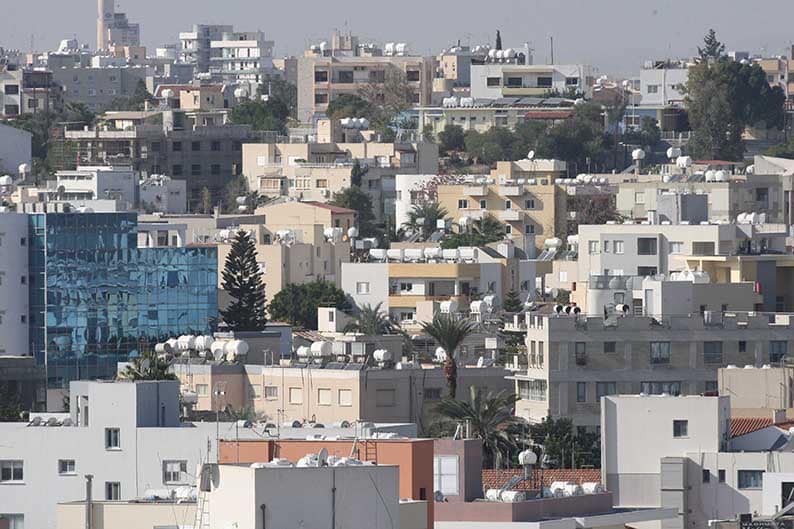 Parliament on Thursday rejected President Nicos Anastasiades’ referral of legislation that aims to extend eviction protection to tenants until December 31. Barring a change of mind by the president, the matter will  be adjudicated by the supreme court.

The House plenum voted by 28 to 17 to reject the president’s referral.

Anastasiades had refused to sign off on the bill which parliament passed in early October. It would have extended a freeze on eviction proceedings – that were set to expire on September 30 – to the end of the year.

In his letter to parliament, the president had said that, the previous ban on evictions of non-paying tenants up to May 31 – subsequently extended to September 30 – could be justified because during that period when parliament voted, universal measures were imposed to restrict the movement of citizens, something that was not the case when the bill was passed in early October.

He also said at the time that extending the ban on eviction proceedings, was contrary to the freedom to contract as enshrined in Article 26 of the Constitution, to the principle of separation of powers and to the right of access to justice provided in article 30.1 of the Constitution.

A day with the lacemakers of Lefkara